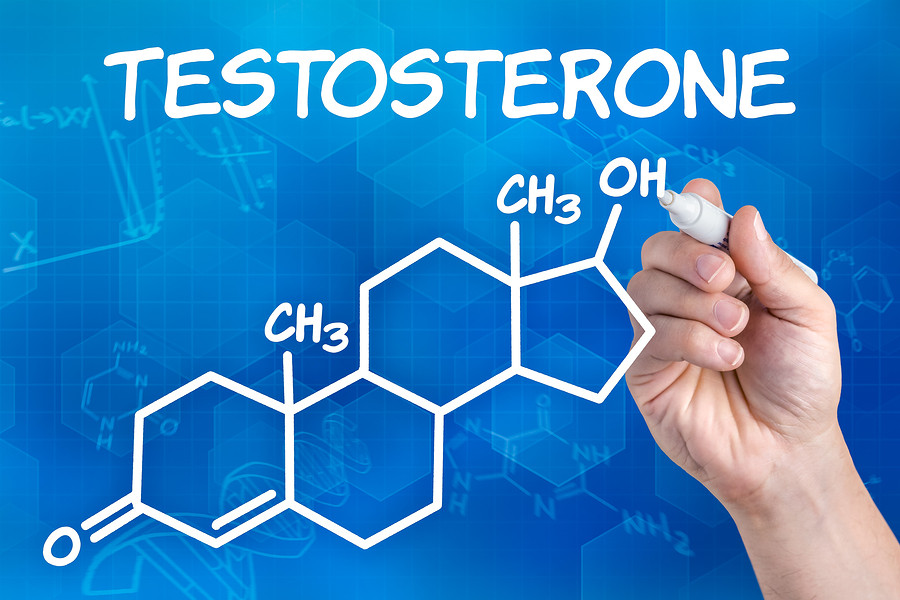 Mass marketing of testosterone therapy may have men eager to try this seemingly simple fix. But the latest science should have them scratching their heads and putting away the credit card—at least for now.

A new study published in the online journal PLOS One shows an increase in the risk of having a heart attack in the months after starting testosterone therapy. The potential for danger was highest in older men. A report in the November 6, 2013, issue of JAMA showed that men who used testosterone therapy didn’t fare as well after artery-opening angioplasty as men who didn’t take testosterone.

A word of warning about these reports: neither was the type of study that can prove cause and effect. They can only show associations, or links. That means there’s no smoking gun here that testosterone therapy is harmful. But the studies do suggest caution.

Potential risks as well as benefits

Millions of American men use a gel, patch, or injection to boost their testosterone levels. Getting extra testosterone can help those with truly low testosterone that is causing problems such as loss of bone and muscle or a low sex drive. What it can do for men with borderline low testosterone, or those without symptoms, is up in the air. As the February 2014 Harvard Men’s Health Watch reports, “The ongoing pharmaceutical marketing blitz promises that treating ‘low T’ this way can make men feel more alert, energetic, mentally sharp, and sexually functional.” What it doesn’t point out are the possible risks, according to Daniel Pendick, the newsletter’s executive editor.

Testosterone doesn’t immediately agree with a small number of men. They quickly develop acne, enlarged or tender breasts, or swelling in the ankles. In some men, testosterone causes an overproduction of red blood cells, which can increase the risk of developing blood clots inside arteries or veins.

What’s needed is a randomized, placebo-controlled trial, in which some men get testosterone and others get an inert substitute. In such a trial no one except some record keepers know who is getting what—not the volunteers or their doctors. If such a trial is done and it is large enough and lasts long enough, we should get clear answers on the benefits and risks of testosterone therapy. This wouldn’t come fast, or cheap. The Women’s Health Initiative, which tested in this way the benefits and risks of hormone therapy for women, took years and cost millions of dollars.

What to do today

Until such a trial is done, what’s a man to do in the face of such uncertainty? Take a cautious approach, advises the Harvard Men’s Health Watch:

Finally, “testosterone therapy is not a fountain of youth,” cautions the Men’s Health Watch. Don’t try it in hopes of channeling your more youthful physical or sexual self, of living longer or healthier, or of improving your memory or mental sharpness. Exercising more would be a safer—and probably more effective—approach for achieving those goals.

Testosterone may seem like a wonder drug, but it certainly comes with its list of side effects. And I think that blindly going for testosterone therapy is stupid, to be honest, when it could lead to stroke and heart problems.

A list of testosterone therapy side effects if anyone cares to look: Testosterone Injections: Side Effects

I was told that we don’t loose hormones as we age. we age because we lose hormones.

Testosterone is a very important hormone that regulates many bodily functions, including mood, energy, and sex drive (libido)and muscle mass
I must say that this is an interesting article about testosterone therapy for Low T.

Testosterone is an important hormone that regulates many bodily functions, including mood, muscle mass, energy, and sex drive (libido)
I must say that this is a very interesting article about testosterone therapy for Low T, I find that there is an excellent product out there for treating Low T, Androforte and Androfeme are testosterone and progesterone creams that are applied topically for maximum absorption and optimal effect.

Hi there to every one, the contents existing at this web page are truly awesome for people knowledge,
well, keep up the good work fellows.

but I never found any interesting article like yours. It’s beautiful value enough for me. In my opinion

Thank you ver much for usefull information

Pretty section of content. I just stumbled upon your blog and in accession capital to assert that I get actually enjoyed account your blog posts. Anyway I�ll be subscribing to your augment and even I achievement you access consistently rapidly.

Hello, I am glad that I land on your blog Patrick I love to read your blog and I would love to share it with my friends too. Thanks for posting.

Testosterone is a critical hormone that plays an essential role in the health and well-being of our bodies. For males, proper testosterone levels ensure a strong libido, sexual function, energy level, and happy mood. For fitness and exercise, testosterone works to ensure strong muscle mass and body shape.