The U.S. Preventive Services Task Force is expected soon to release an updated statement on PSA (prostate-specific antigen) testing for men, recommending for the first time that healthy men avoid getting regular PSA tests. This is big news, as the PSA test is one of the most common prostate cancer screening tests around.

According to a draft report now circulating—we’re still waiting for the USPSTF to post the official statement on their website—a panel of experts reviewed the existing research and concluded that that PSA screening offers men 50 and older little if any survival benefit, yet raises risk of harms caused by treatment, such as erectile dysfunction and incontinence.

After the New York Times broke the story last night, reactions were fast and sometimes furious. Some doctors and patient advocates defended the test, saying it was the only way to detect a cancer that seldom causes symptoms until it is advanced. Others countered that an abnormal PSA does not always mean a man has cancer. Perhaps most crucially, the PSA test does not differentiate the minority of aggressive tumors from the far more common slow-growing, harmless ones that might never cause symptoms during a man’s life. (For an excellent summary of the current debate, see the New York Times Magazine story running this Sunday, but posted on the newspaper’s web site earlier this week.)

Today the American Urological Association—the professional organization of physicians who diagnose and treat prostate cancer—weighed in. It issued a statement criticizing the new recommendations by the USPSTF. The statement says, in part, “The AUA’s current clinical recommendations support the use of the PSA test… when interpreted appropriately, the PSA test provides important information…” The statement also noted that the AUA will be issuing its own updated guidelines soon.

My colleague Peter Wehrwein and I asked two Harvard experts to weigh in on the controversy and the swirling news-storm. Here’s what they had to say.

“The dueling recommendations from the USPSTF and the AUA—along with passionate responses on all sides—are probably only going to further confuse men,” notes Dr. Marc Garnick, a clinical professor of medicine at Harvard Medical School, an oncologist at Beth Israel Deaconess Medical Center, and editor in chief of Harvard’s Annual Report on Prostate Diseases.

While he agrees with the main thrust of the USPSTF recommendation, Dr. Garnick also cautions that there is no one size-fits-all advice on the issue of PSA testing. “It’s true that long-term studies have found that PSA screening and early diagnosis of prostate cancer does not save lives,” Dr. Garnick says, “but it’s also important to remember that certain men—such as African-American men and those with a family history of prostate cancer—are at higher risk for developing prostate cancer than others and may want to undergo regular PSA tests.” Dr. Garnick urges men to talk about PSA testing with their physicians, and carefully weigh all the risks and benefits.

Dr. Harvey Simon, an associate professor of medicine at Harvard and editor of the Harvard Men’s Health Watch, notes that the USPSTF statement is “a recommendation, not an edict.” Like Dr. Garnick, he urges men to discuss the issue carefully with their own doctors.

“The USPSTF statement really is an evolutionary development, not a revolutionary change,” he adds, since it reflects research studies published over the past few years that have questioned the benefit of screening. “Those studies, and the USPSTF statement, are focusing the debate,” he says, “but we are still a long way from concluding the discussion.”

For more information about the PSA test, the controversy surrounding it, and how to make informed decisions, you can read the article on PSA testing published on HarvardProstateKnowledge.org, edited by Dr. Garnick, or read this article on PSA by Dr. Simon published in the Harvard Men’s Health Watch. (He is working on an update that will be published in a future issue of the newsletter.)

You can also read a post Dr. Garnick wrote that appears on the Scientific American blog.

Excellent Article….thanks for the great info.

It seems to me that the problem has been the medical-surgical reaction to the diagnosis of prostate cancer rather than the results of a PSA test. PSA testing with active surveillance has not been adequately studied. Personally, I would prefer to know if I had prostate cancer. What is done with the information is what will make the difference. Standards need to be be developed to educate doctors and patients in these regards. The present recommendations are too polarizing and extreme.

Great information and things we all should be aware of. It is very important to check your prostate and keep it under watch, especially when getting older, because it runs in family. I have started taking some great prostate defense vitamins and several symptoms are already better now.
[URL removed by moderator]

thanks for the post. it helps a lot in knowing more about prostate cancer issues. 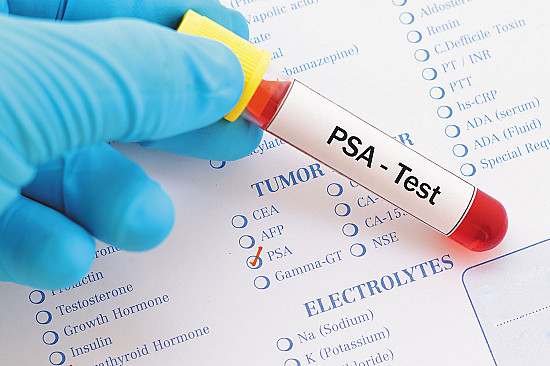 Should I continue to get regular PSA testing after age 70? 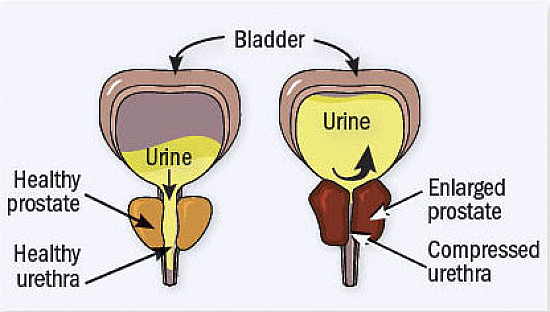 Treatment for an enlarged prostate