Movember: Stashing prostate and testicular cancer awareness into the limelight 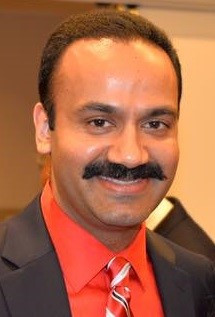 Since 2003, the Movember movement has been raising public awareness of testicular and prostate cancer. The common theme that links cancers of all types is that early detection tends to lead to better outcomes. Because cancer often has no symptoms in its early stages, screening for cancer has been an integral part of primary care routine visits.

I go for an annual physical every year. Do I really need to do self-examinations?

Although routine screening by a health care provider is critical, it does not alleviate the need for self-examinations. In terms of gender-specific cancers, breast cancer is one that receives a great deal of attention due to its prevalence, as one in eight women will develop breast cancer during their lifetime. It is the most commonly diagnosed form of cancer in women, and the second leading cause of cancer death in women. As with any form of cancer, early detection is critical, and the importance of routine breast self-examinations cannot be stressed highly enough. For these reasons, multiple foundations and even the National Football League promote awareness.

What is the deal with men’s health?

Far fewer people know the facts about prostate and testicular cancer. Regarding prostate cancer, about one in seven men will be diagnosed during their lifetime. It most often affects men over the age of 65, and it is the second leading cause of cancer death in men. Although there is no proven way to do self-exams, a digital rectal examination (DRE) performed by a health care provider is a useful screening tool in the detection of prostate cancer. During a DRE, a healthcare provider uses a gloved, lubricated finger inserted into the rectum to feel the prostate gland.

Prostate and testicular cancers, especially when not detected early, can lead to difficult treatment, sterility, and potentially a lifetime of hormone replacement therapy. Men tend to be less likely in general to access the health care system, particularly for routine care, which further punctuates the need for awareness. Many men find the thought of a DRE or a testicular examination embarrassing, but such embarrassment can be lifesaving.

Why is a neurologist so interested in prostate and testicular cancer?

A few years ago, I met a colleague who was similar to me in many ways, a relatively young physician and father of two with no health problems. That is, until he discovered a small nodule on one of his testicles during a self-exam. Follow-up tests confirmed testicular cancer. Fortunately, with early intervention, he was cured after the surgical removal of one of his testicles.

So when I heard about the Movember movement, I felt compelled to do my part to raise awareness.

So here are some of my Movember experiences…

For the past few years, I have grown out a full beard in October, and then shaved it down to a mustache on November 1. For a man who never wears a mustache to suddenly have one is very much an attention grabber. I fondly recall my daughter who is now 4 saying, “Papa, you look like Super Mario with that mustache.” Fortunately, some of the comments I received have been a little more flattering. After sharing the story of Movember with some coworkers, one of the nurses said, “That mustache reminds me of Tom Selleck’s mustache. The only difference is, he is Magnum P.I., which I guess makes you Magnum P.M. (my initials).” During Movember, I begin every patient encounter explaining why I have a mustache, the importance of prostate and testicular cancer awareness, and how early detection can be lifesaving. It has always amazed me how many patients reply with a personal story of their own about a brother, uncle, coworker, etc. who was diagnosed with prostate or testicular cancer.

I fondly recall one such patient, a woman in her 70s, later changing the subject by saying, “Dr. Mathew, do you know that it tickles very much to kiss a man with a mustache?” I replied with a big smile while shrugging my shoulders, “I wouldn’t know (implying that as a heterosexual married man, I have never tried to kiss a man with a mustache),” One of my most rewarding Movember experiences occurred when I had a female patient in the medical field ask me how to perform a testicular exam. I was initially shocked by the question, but then later elated that my mustache served its purpose and then some. Not only did I raise awareness of testicular cancer, but this woman may actually help detect a case, and save someone’s life.

Then came the difficult part … showing this woman how to perform a testicular exam. My mind quickly scrambled, and after scanning the room, I noticed an Angry Bird toy from a Happy Meal that my daughter did not want. As I picked up the rotund bird, and used it as a teaching prop, she seemed to grasp the concept perfectly. I then put the Angry Bird down, and I could not help but feel that one just flew over the cuckoo’s nest…

We need to get our checks at the time so we can prevent certain problems. I had to deal with bph and its symptoms for years yet I did not even consider going to the doctor until it got “serious” and i had no options, I got prescribed with alpharise health and a better alimentation, better habits. It worked miracles on me, Im thankful. 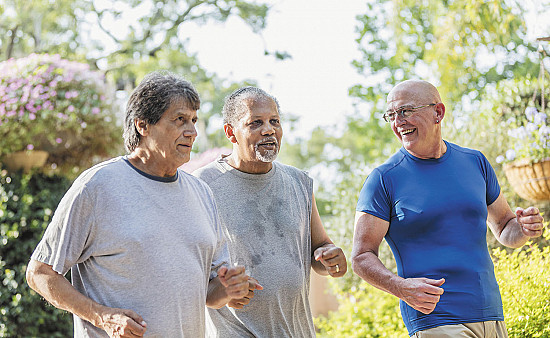 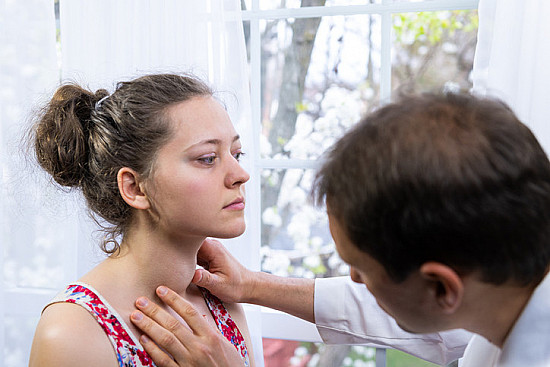