Regular exercise has long been known to improve and maintain key aspects of cognitive function such as attention, learning, and memory. It also reduces Alzheimer’s disease risk in healthy older adults.

A structure in the brain called the hippocampus is considered the seat of learning and memory. The hippocampus is located in the medial temporal lobe (MTL), a well-connected hub of brain activity that is particularly sensitive to the effects of exercise. Alzheimer’s disease is often described as a syndrome of disconnection in the brain. Now, a study of healthy older adults aims to assess the effects of exercise on nerve connections within the MTL.

Who participated in the study?

The study participants were a group of 34 African American adults ages 55 and older who were able to walk without a cane, walker, or wheelchair and safely participate in exercise. Three males and 31 females participated in the study. Their average age was 65. They were recruited from various community sites in and around Newark, New Jersey, including churches, senior centers, and government offices for health and aging. Participants were excluded if they had mild cognitive impairment or dementia, or if they were taking any medications that could affect cognition.

What did the study entail?

The study took place prior to the COVID-19 pandemic, when it was safe to participate in a group exercise program. After an initial health, fitness, and cognitive assessment, 17 out of the 34 participants enrolled in a 20-week dance-based aerobic exercise program, which met twice a week for 60 minutes per session and was led by a certified professional trainer. Participants underwent heart monitoring throughout the sessions and exercised at moderate intensity.

The study tested the effects of a 20-week exercise intervention compared with no exercise on the flexibility of nerve connections within the MTL. Researchers used functional magnetic resonance imaging (fMRI) to look at this area of the brain. They also performed tests of learning and memory on participants, and gathered information on fitness, body mass index (BMI), and health.

What does the study show?

The researchers found that those who exercised showed a greater ability to rearrange and reconfigure nerve connections in their brain. This allowed them to better learn and retain information, and then logically apply that information in a new situation.

There were no exercise-related improvements in body mass index (BMI), physical health, or aerobic fitness during this 20-week moderate-intensity exercise intervention. Nor did independent measures of learning or memory improve. However, participants in the exercise program showed improvement in their ability to flexibly apply and recombine information from past learning. For example, they were better able to accurately spot associations between seemingly dissimilar objects like a fish and a baby based on previous feedback for this task.

Additionally, generalization, which relies on our abilities to associate, integrate, recombine, and retrieve knowledge, improved proportionately. For example, if participants learned through a series of exercises that images of a fish and a baby are similar because both appear with a zebra, they could later deduce that image pairings of a baby and an orange means that the orange is also associated with the zebra. These processes of generalization all take place in the MTL, and in early Alzheimer’s disease the ability to perform these tasks becomes impaired.

The neural (structural) and cognitive (functional) improvements described above were seen only in the exercise group and not in the control group.

How does this study add to knowledge about exercise and the brain?

This study adds to our scientific knowledge by describing a pathway through which exercise can positively affect the structure of key brain networks in the MTL and allow improvements in cognitive function. This frontier of neuroscience offers insight into the mechanisms and effectiveness of various interventions — such as exercise — geared toward improving age-related cognitive decline.

Furthermore, the study suggests that MTL network flexibility can potentially be used as a biomarker for detecting early neurodegenerative disease or assessing cognitive function before and after specific interventions.

What about study limitations?

Because study participants were African American and predominantly female, the researchers noted their findings may not apply generally to all populations. Although the study found no statistically significant improvements in physical measures of health like BMI and aerobic fitness due to exercise, there were structural and functional cognitive gains, such as in learning and retaining information, and then logically applying that information in a new situation. This led the researchers to advocate for including neural-based measures of benefit for exercise in African American participants. Additionally, they acknowledge that social interaction may have played a role in the improvements seen.

Despite these caveats and considerations, these study results reinforce the neuroprotective value of aerobic exercise. Further, they underscore that even if an exercise regimen is undertaken later in life, it may still play an important role in reducing cognitive decline. 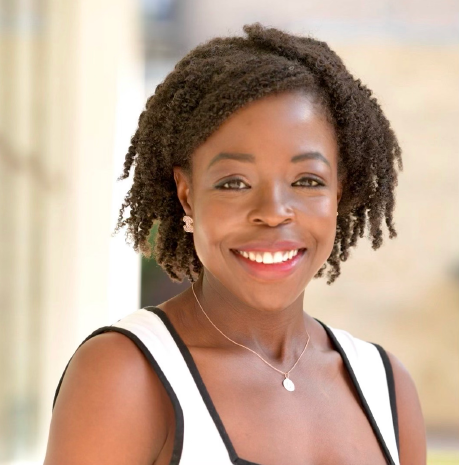