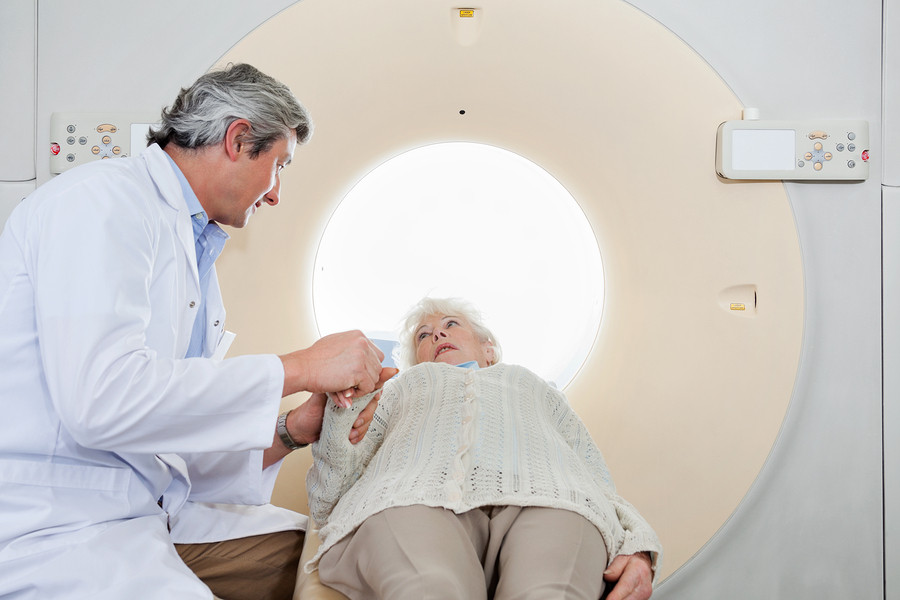 In a post last week, my colleague Beverly Merz, executive editor of the Harvard Women’s Health Watch, explained the benefits of lung scans for long-term smokers. She also pointed out that while these scans will be covered by most private health insurance beginning in 2015, an advisory panel for the Center for Medicare and Medicaid Services (CMS) recommended last spring that Medicare not cover these scans.

Yesterday, CMS announced that it would cover the cost of low-dose CT scans for people between the ages of 55 and 74 who smoke, or who quit within the last 15 years, and who have a smoking history of 30 pack-years. That means a pack a day for 30 years, two packs a day for 15 years, etc. The new Medicare plan would cover scans for an estimated 4 million older Americans.

Advocacy groups were quick to applaud the decision. “Today’s proposal by Medicare will save lives, increasing the low survival rates associated with lung cancer, our nation’s leading cancer killer,” said Harold Wimmer, National President and CEO of the American Lung Association, in a statement.

In a wise addition, Medicare will require smokers to get counseling on quitting or the importance of staying smoke-free before having the annual scan.

These lung cancer scans aren’t free, or inexpensive. Each one costs up to $300 or so. A study published this spring estimated that annual low-dose CT scans for current and former smokers between the ages of 55 and 80 would double the proportion of lung cancers found at an early stage (from 15% to 33%), but cost $9.3 billion over five years. That amounts to an increase in Medicare spending of $3 per member, per month.

Surgery offers the best chance to cure lung cancer, especially when the cancer is small and confined to one spot. Low-dose CT scans of the chest are good at finding lung cancer, doubling the percentage of smokers diagnosed early.

But there are downsides of annual low-dose CT scans.

They will undoubtedly find many “spots” on the lungs that are not cancerous and would never cause any harm. Up to 20% of these scans will show areas of concern that will require additional testing to determine if lung cancer is really present.

That may mean additional radiation from repeat CT scans. Sometimes it will require more invasive testing, such as a lung biopsy or bronchoscopy to determine if the spot was a cancer. Bronchoscopy is a procedure in which a tube is threaded down into the airway. Even though biopsy and bronchoscopy are safe procedures, they can cause injury.

Ultimately, only an estimated 5% of suspicious spots will turn out to be lung cancer.

CT scans can’t prevent lung cancer. Nor can they detect precancerous changes At best, they can detect lung tumors early enough that the odds of a cure by surgery are good—but not guaranteed.

The best way to prevent lung cancer is to never smoke or to quit. One of the lessons we’ve learned is that it is never too late to quit. If you quit at age 60, you stand to tack on about three years to your life expectancy. Quit at 50, and you earn six extra years. Quit at 30, and a whole decade is deposited into your life expectancy account.

The cost of low-dose CT scans for smokers and former smokers will be three dollars a year for every Medicare beneficiary, including non-smokers. Given that only current and former smokers receive this benefit, it might make more sense to increase the tax on cigarettes and apply this money to pay for lung cancer screening.