“Me time” sounds good, but when exactly? 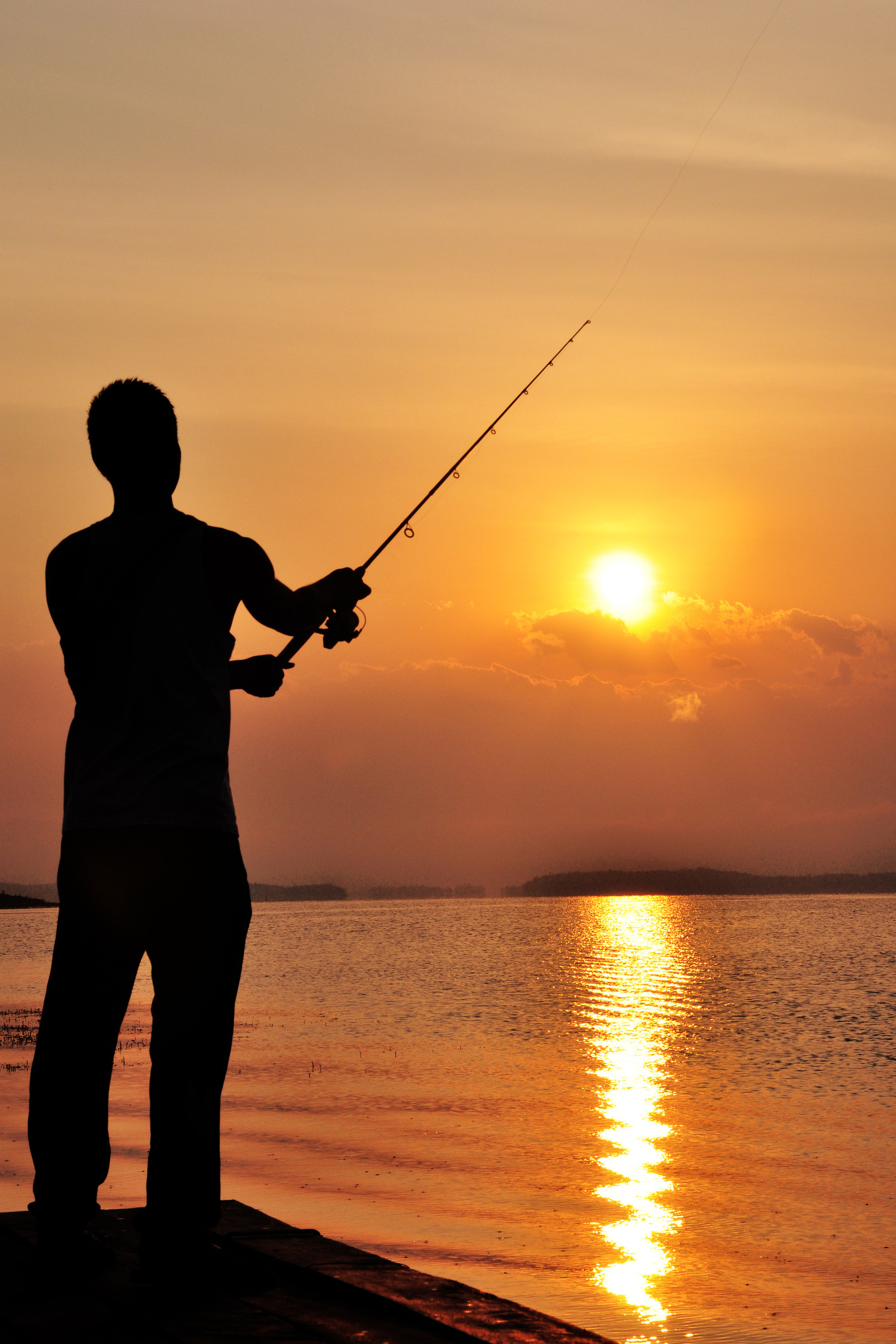 I got a new doctor last year and at my first exam, he asked the standard, “What do you like to do for fun?” I laughed at him. I said that I have a 6-year-old and 3-year-old, mumbled something about poker games, and then my answer stopped. I’m not complaining, at least not much. I like my family and they require time. I don’t mind giving it, though I also work at home, a personal choice that comes with great benefits. But I can’t completely disappear, so sometimes, it just feels like an unending amount of time. My friends with older kids try to be supportive, saying that my wife, Jenny, and I are in the deepest part of the hole and it will soon get better, but they said that last year, and maybe the year before — I don’t really remember.

I know that I should squeeze in something like listening to music, reading, or doing nothing. It just never tops the priority list. I feel guilty spending time or money on anything that isn’t family-related. Jenny feels the same. We’re not pioneers with this mindset. As Dr. Beth Frates, assistant professor of physical medicine and rehabilitation at Harvard Medical School, says, it’s almost a default. “If you’re not working or taking care of another relative, you’re giving kids 100% of your attention.”

The problem, she explains (and which isn’t surprising), is that parenting is a drain. It requires CEO-like thinking that happens in the prefrontal cortex, the place for self-control and rational decisions. That takes stamina, and if — check that — when you’re exhausted, you’ll shift into the amygdala, the emotional part of the brain that fights or flights, which is good against a bear attack, not so much against your child. Point is, a break every so often isn’t the worst thing.

Great. I’m still all for it. One question: when and how exactly does this magic happen?

The first step, Frates says, and it’s a big one, is acknowledging that personal time isn’t a luxury. The airplane oxygen mask analogy — put on yours first so you can better help your child — is the classic, but she prefers the idea that you can’t pour from an empty cup; with nothing there, there’s nothing to give.

If you can accept the concept, it becomes about identifying the daily possibilities. Ideally, she says, it’s a range, from 30 minutes to the occasional 24 hours. At minimum, it’s taking five. Even that might feel undoable, but any type of screen time is a good place to look for time that can be better spent. And if it’s just the five, Frates likes deep breathing. She did it when her kids were young. She’d be in a chair with them in the room. They eventually understood not to bother her. She got her break and they got to witness the habit.

Ultimately, there’s no list of best things to do. The main requirement is that you look forward to whatever it is to get the reward of being fully absorbed, of losing your sense of time, and forgetting that you actually have bills, deadlines, or even children. It sounds simple, and it is to a degree, but if kids are involved, few things are simple. It takes teamwork to pull off. As a supportive partner, “What can I do to help?” is never a bad opening question. Often the person knows; now there’s an opening to brainstorm and strategize. Sometimes, if you know it’s not overstepping, you can take the initiative and buy something like a prepaid yoga classes card. The free time now almost has to happen.

My wife took that route. I recently turned 50 on a Monday, and she woke me the morning before, holding a bottle of sports drink and telling me that this was my present. Where my head was at, I thought, “I have to get another colonoscopy?” She told me that at noon, I was playing tennis with a buddy.

I got to do something that I love — I think I stammered tennis out to the doc as well — with the person I like to hit with the most. But where Jenny crushed it was setting the whole thing up. She knew that if she gave me an open-ended coupon, it wouldn’t have happened. She just told me to go and enjoy myself.

I listened to my wife on this one. For two hours, I didn’t have to watch my language or answer the same question 10 times. My biggest responsibility was hitting a ball back over a net and breaking a sweat. It was great. I felt unburdened. I felt more energized and positive, and, at some point on the drive back, I remembered that I had two children.