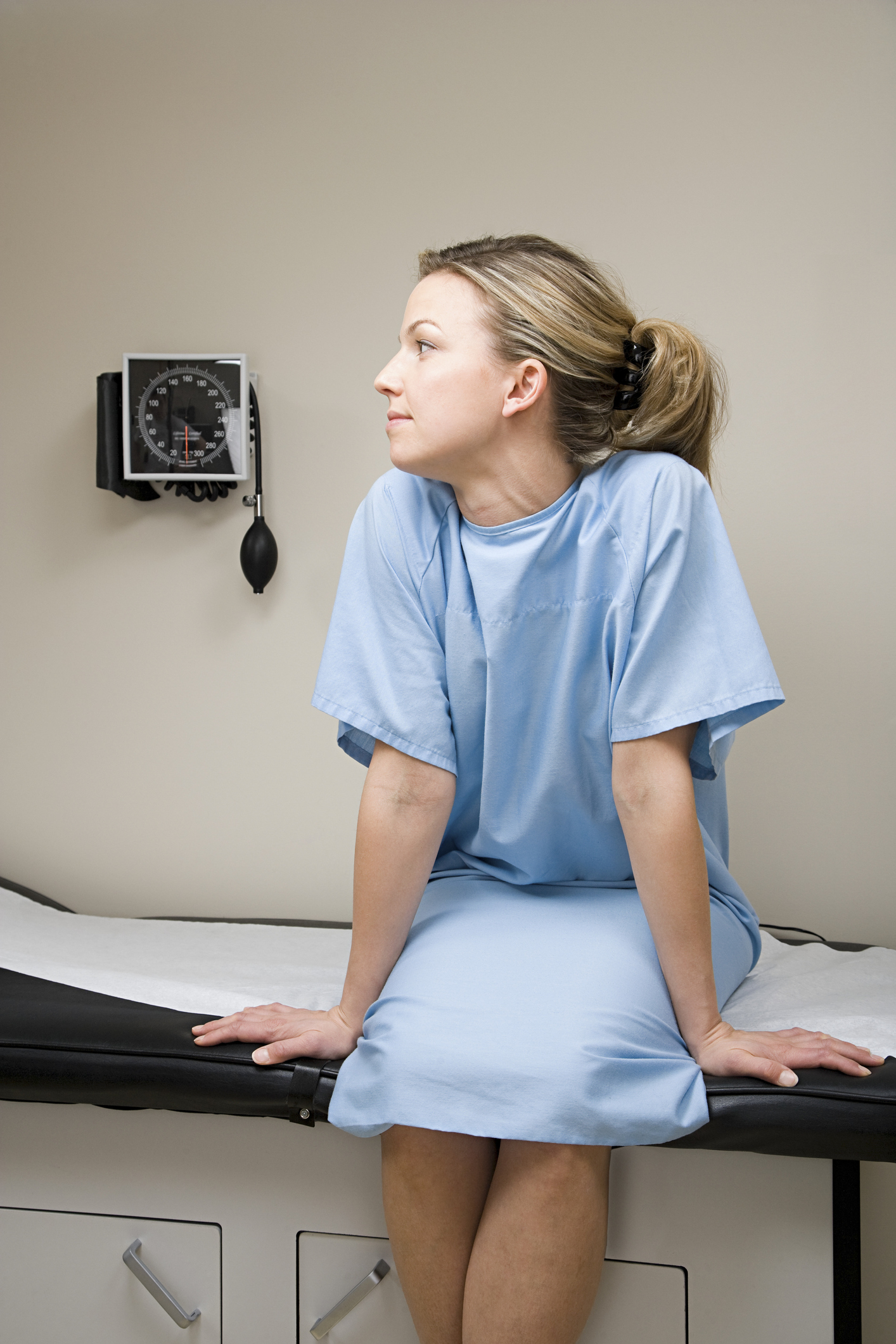 Since I got married seven years ago and had two kids, I’ve had to shed parts of my life, like the hockey package, going to the movies, and slow-pitch softball. None were hard sacrifices, but the casualty that hurt the most was giving up my doctor of over 20 years. I met him soon after I got out of college and he was early in his career, and while I never needed him for much, I knew he was on top of everything.

Even after my wife and I moved north of Boston, I wanted to believe that I could keep him, that an hour-long drive into town without traffic was possible, because how often did I ever have an emergency? Well, in 2014, one month into our first year of preschool, my son got hand, foot, and mouth disease, and then I got it. After a walk-in clinic visit, the breakup process began.

I got a recommendation and met a new guy. He was nice, competent, and gave ample time on the first appointment. He also wanted to prescribe a low-level statin for some elevated cholesterol. I was 47 years old, active, in good shape, had never had high cholesterol, and had no interest in being on regular medication. He said I could retest. I did several months later and my numbers went back down. I was happy, but also wary. If I had complied, I’d probably still be on the drug. When I asked for his rationale at our second appointment a year later, I wasn’t satisfied. I felt I got lumped into a large group of “what people usually do.” I now had doubt.

And there was another thing that added to it: he wasn’t in the best shape. It was a complete nonissue at first. I wasn’t looking to a doctor for fitness advice, but after the statin conversation, I wondered if I could take long-term health advice from someone who didn’t look so healthy. So, I asked Charles Morris, M.D., associate chief medical officer at Brigham and Women’s Hospital, if I had cause.

Based on the doctor’s apparent shape, no. And I knew that. There’s no correlation between belt size and skill. On being depersonalized, yes, there was a valid concern. “You want to feel like the doctor’s advice was tailored to you and not just people like you,” Morris says.

But this brought up some bigger questions. Medical care feels more restricted, more expensive, and time feels increasingly rushed, so in this dynamic, what’s reasonable to expect? What should you find out, and what should be in place from the start to let an otherwise healthy person know that this is the right doctor for the long term? Morris has some ideas: