LDL cholesterol: How low can you (safely) go? 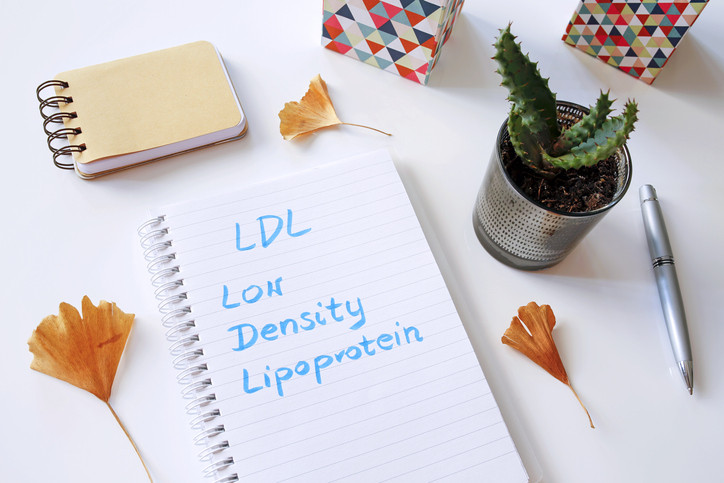 Elevated low-density lipoprotein (LDL, or “bad”) cholesterol is a clearly established risk factor for the development of cardiovascular disease (CVD). Lowering LDL with medications and/or lifestyle changes has been shown to lower CVD risk. Just how far to lower LDL, however, has remained controversial.

Current guidelines developed by the American Heart Association, American College of Cardiology, and several other professional organizations recommend lowering elevated LDL levels to 70 milligrams per deciliter (mg/dL) in people with high-risk CVD. However, recent studies have suggested that CVD risk may continue to drop as LDL is lowered beyond these targets, leading some cardiologists to believe that our current guidelines are not aggressive enough. Others are concerned that lowering LDL too much may lead to harm.

LDL is a key component of many hormones and all cell membranes, which allow cells to communicate with each other. Earlier studies had raised concerns that lowering LDL too far might interfere with normal cellular functions, especially in organs that have higher lipid concentrations, such as the brain and reproductive organs. And there have been reports of a slightly increased risk of osteoporosis and brain bleeding in patients treated with high doses of statin medications.

Well-known side effects in people who use statin medications include muscle aches and a slightly increased risk of diabetes, especially when high doses of medication are used. Whether these risks are due to the statin medications themselves or the lowering of LDL is not entirely clear.

However, people with rare inherited disorders in which LDL levels are extremely low (often less than 30 mg/dL) from birth appear to have normal fertility and no major organ dysfunction. Therefore, an extremely low LDL by itself does not appear to be dangerous in these unusual cases.

A recent meta-analysis published in JAMA Cardiology suggests that it is both safe and effective to lower LDL below 70 mg/dL. The authors reviewed a large database of CVD patients with LDL levels averaging 70 mg/dL or less at the start of the studies. On average, there was a 20% drop in CVD risk seen for every 39 mg/dL drop in LDL cholesterol. In other words, a drop in LDL from 70 mg/dL down to 31 mg/dL was associated with 20% fewer CVD events such as heart attack or stroke.

The benefit was consistent regardless of the medications used to lower cholesterol. The JAMA Cardiology meta-analysis looked at studies in which LDL was lowered with a statin drug, which works by lowering LDL production in the liver, or with a different type of medication, including ezetimibe (Zetia), which interferes with absorption of LDL from the intestine, or PCSK9 inhibitors, newer injectable medicines that increase uptake of LDL from the bloodstream into the liver. The drop in CVD risk was in line with previous studies of patients who started with LDL levels around 130 mg/dL, and saw a drop in CVD events of about 22% for every 39 mg/dL drop in LDL.

In this study, there was no increased risk of adverse outcomes (including muscle aches, liver dysfunction, new onset of diabetes, cancer, and bleeding strokes), even when LDL was lowered to as low as 20 mg/dL. Although statin medications themselves have been linked to side effects, especially at high doses, it appears that extremely low LDL concentrations are not responsible for side effects.

In other words, lowering LDL beyond our previous target of 70 mg/dL appears to be not only safe but beneficial, in patients with CVD. 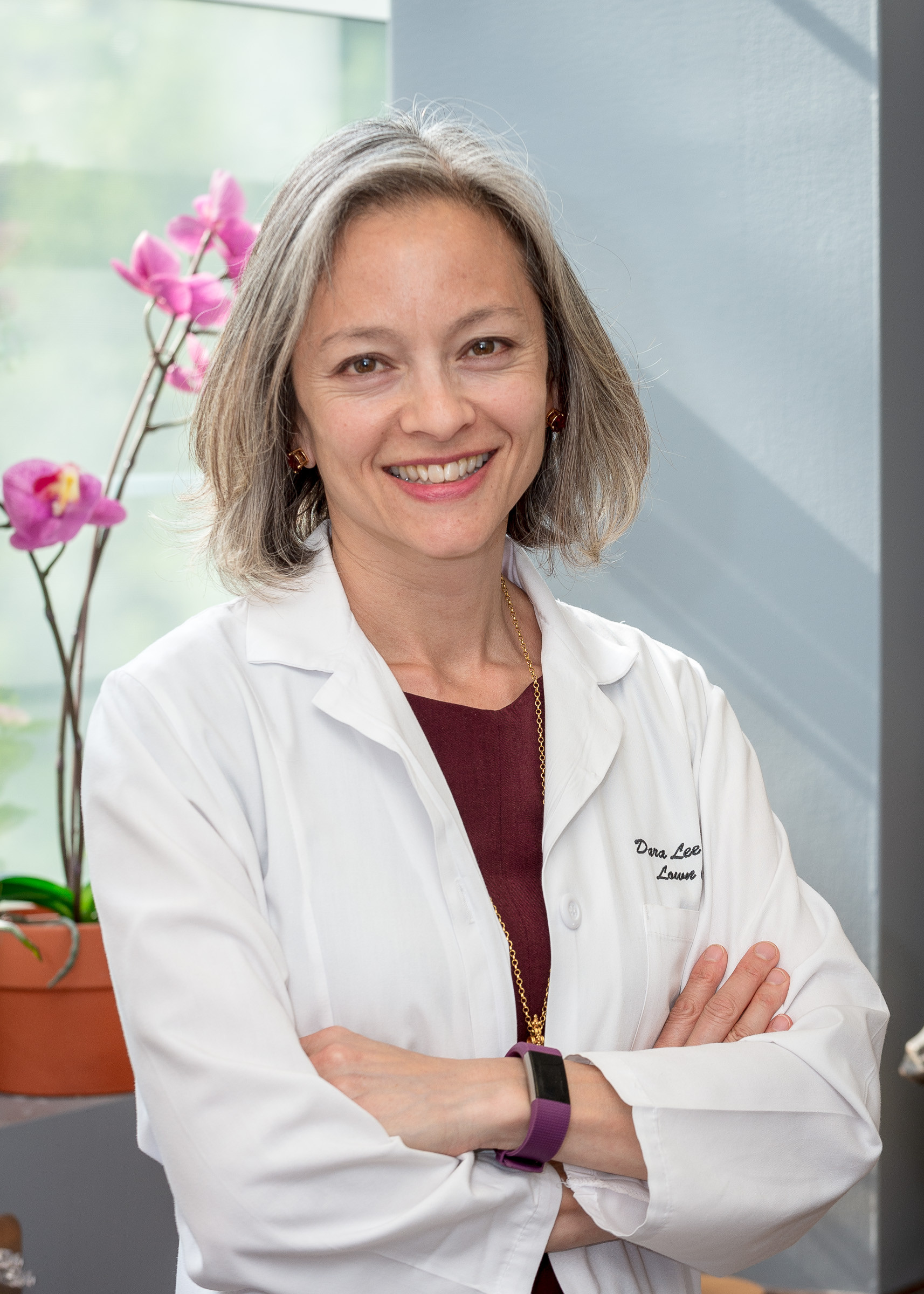