Knowing when to screen… and when to quit 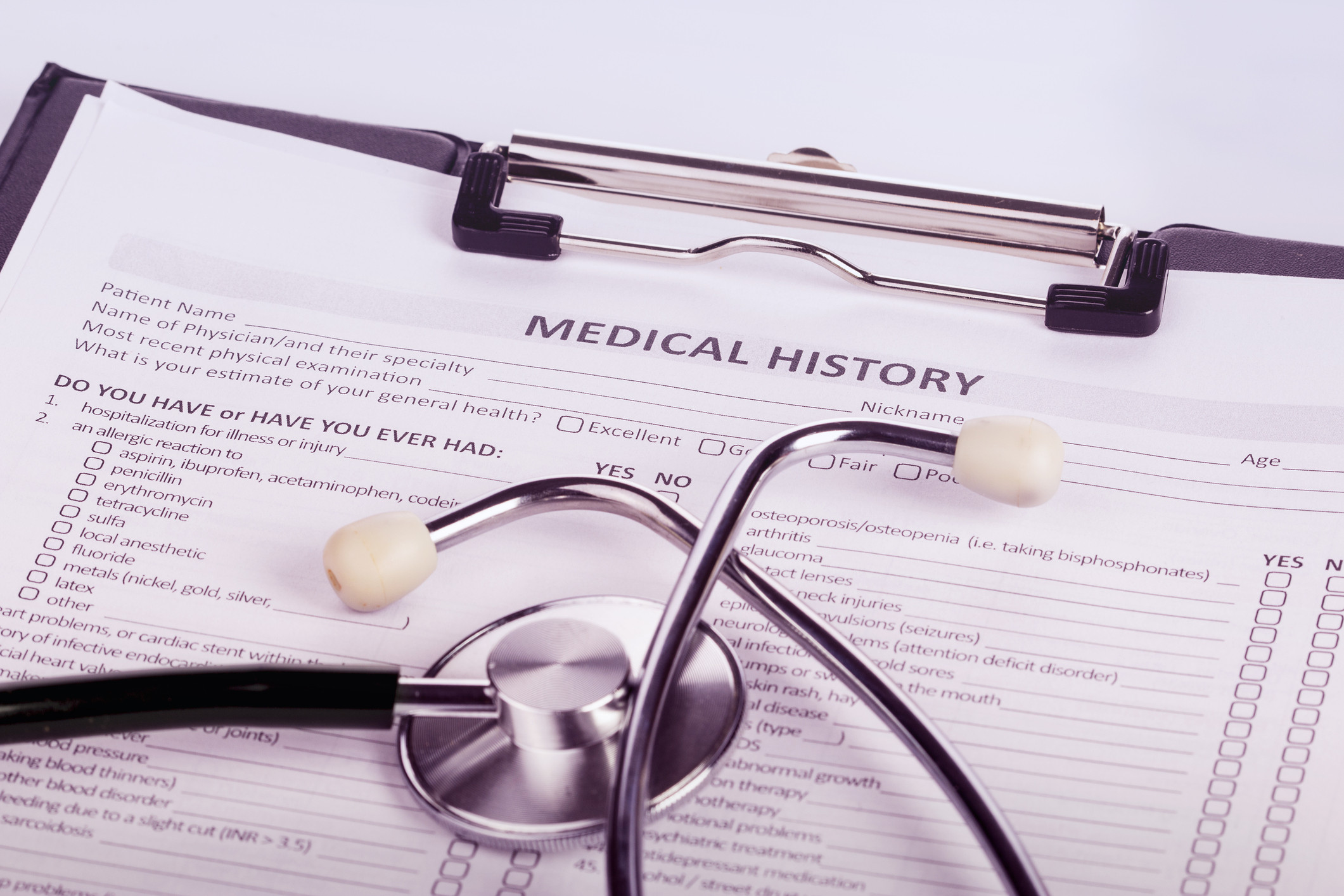 Let us sing the praises of good medical screening tests.

These are the tests that can detect medical problems before they become untreatable, and before they cause complications or even death. Even better are those screening tests that detect “predisease” — abnormalities that aren’t dangerous on their own but can lead to problems later.

According to the US Preventive Services Task Force, relatively few screening tests are considered good enough to routinely recommend for adults, including

And blood tests for

Many of these tests are recommended in younger adults or if risk factors for disease are present. For example, screening tests for osteoporosis may be recommended for a woman younger than age 65 if she takes medications (such as corticosteroids) linked to osteoporosis.

Other tests are offered for more select groups. For example, there are recommendations to test the urine of women for infection during early pregnancy, and to screen adults for diabetes if they are overweight or obese.

Many of these tests have no specific “end date.” Yet, as people reach advanced ages, it’s worth asking how useful it is to perform a screening test that’s been tested and validated on much younger individuals. And we know that it may be many years before the benefits of some tests are realized. So, for a person with a limited life span, it may make little sense to continue such tests.

One example is bone mineral density tests for osteoporosis. In a pivotal trial, the reduction in fractures only appeared about 2 years after starting treatment and may take many more years to reach full effect. For patients with a limited life expectancy, there may not be enough time to have any real benefit from continued screening. Similar logic applies to mammograms and blood tests for prostate cancer screening.

A recent study examines this issue for colonoscopy. Currently, the US Preventive Services Task Force recommends stopping at age 75. For older ages, “selective” testing may be considered for what is likely to be a small benefit.

But, isn’t it possible adults older than age 75 derive benefit from colonoscopies? After all, a colonoscopy is somewhat unique among available screening tests. Not only can a colonoscopy detect early colorectal cancer while still curable, but it can also detect polyps and remove them during the procedure before they have a chance to develop into cancer.

Researchers analyzed data from more than 1.3 million people ages 70 to 79 and compared how well colonoscopy delivered on its promise to detect colon cancer over a period of eight years. These findings were compared with rates of colon cancer diagnosed in people who did not have colonoscopy. The study found that

As I review these findings, I think there are at least two ways to interpret them: 1) colonoscopy is helpful at detecting colorectal cancer in elderly people, but the effect is quite small; and, 2) this study supports the recommendation to stop performing routine screening colonoscopies in the elderly, though it’s unclear whether the “stop time” should be age 70, 75, or some other age.

If you’re 70 or older, this new study about colonoscopy may be of particular interest to you. For younger people, the benefits of colonoscopy are clearer — this includes healthy people at average risk, as well as those with risk factors for colon cancer. Those include people with a prior history of colon cancer or certain types of colonic polyps (called adenomas), a strong family history of colon cancer, and inflammatory bowel disease. Complications of colonoscopy (such as bowel perforation) are rare, but they are more common in the elderly. The prep alone can take a toll on older individuals, especially if they are already frail or ill.

Look for new and better screening tests for colon cancer and other diseases. This is an active area of research and it’s likely the list of recommended screening tests will change in the future. Even before the official recommendations change, however, it makes sense to consider foregoing screening tests that may cause more harm than good.

It is important for all to know the difference between an anxiety and an anxiety disorder that requires medical attention.

In general, anxiety is a normal reaction to stress feelings of tension, worried thoughts. In fact, it can be a good thing. Anxiety motivates you to accomplish your assignments, to study harder for a test and it can warn you when you’re in a dangerous situation.
An anxiety disorder, however, involves intense and excessive anxiety, along with other debilitating symptoms. Physical symptoms, such as increased blood pressure and nausea, may also become evident. These responses move beyond anxiety into an anxiety disorder.