Is there a place for coconut oil in a healthy diet? 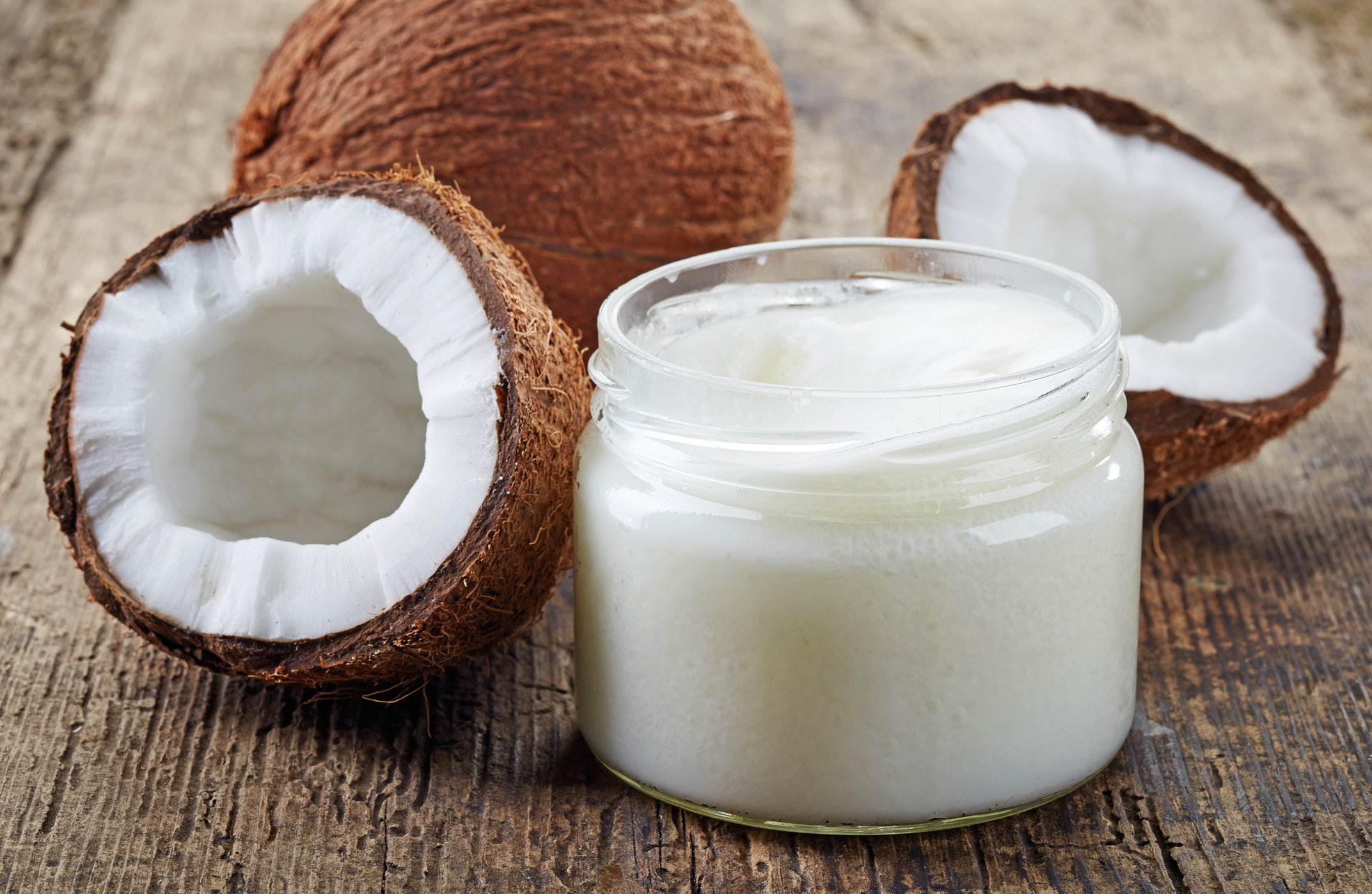 Coconut oil has seen a surge in popularity in recent years due to many touted health benefits, ranging from reducing belly fat to strengthening the immune system, preventing heart disease, and staving off dementia. These claims are often backed by celebrity endorsements and bolstered by proponents of popular diets such as ketogenic and Paleo, with little support from scientific evidence. On the flip side, and further adding to the confusion, you also may have seen headlines calling out coconut oil as “pure poison,” implying that it shouldn’t be consumed at all. Given these contradictory claims, a question of much public and scientific interest is whether there is room for coconut oil in a healthy diet.

Coconut oil largely consists of saturated fat (80% to 90% of fat in coconut oil is saturated), making it solid at room temperature. Other sources of saturated fat include animal products such as meat and dairy, and other plant-based tropical oils such as palm oil. Consumption of saturated fat has long been associated with increased risk of cardiovascular disease due to its ability to raise harmful LDL cholesterol levels.

The current Dietary Guidelines for Americans recommend consuming no more than 10% of total calories from saturated fat. And last year the American Heart Association (AHA) released a scientific advisory statement recommending the replacement of saturated fats in the diet, including coconut oil, with unsaturated fats. In their statement, the AHA cited and discussed a review of seven randomized controlled trials, in which coconut oil was found to raise LDL cholesterol levels.

Health benefits of coconut oil may be exaggerated

With such salient evidence supporting the replacement of saturated fat, including coconut oil, with unsaturated fat for optimal cardiovascular health, where do the myriad health claims for coconut oil come from?

Many of the health claims for coconut oil are based on studies that used a special formulation of coconut oil made of 100% medium-chain triglycerides (MCTs). This is not the coconut oil available on supermarket shelves. MCTs have a shorter chemical structure than other fats, and are quickly absorbed and metabolized by the body, which is thought to promote a feeling of fullness and prevent fat storage.

However, the coconut oil found on most supermarket shelves contains mostly lauric acid, which is absorbed and metabolized more slowly than MCT. As a result, the health benefits reported from specially constructed MCT coconut oil cannot be applied to regular coconut oil.

Findings from epidemiological studies that report low rates of cardiovascular disease among populations who consume coconut oil as part of their traditional diets (in India, the Philippines, and Polynesia, for example) have also been cited as support for the health benefits of coconut oil. However, in these studies many other characteristics of the participants, including background, dietary habits, and lifestyle, could explain the findings.

Coconut oil: neither superfood nor poison

Based on the current evidence, coconut oil is neither a superfood nor a poison. Rather, its role in the diet falls somewhere in between. Coconut oil has a unique flavor and is best consumed in small amounts, as a periodic alternative to other vegetable oils like olive or canola that are rich in unsaturated fat. This dietary choice should be made in the context of an overall healthy dietary pattern, and within the recommended limits for saturated fat intake. 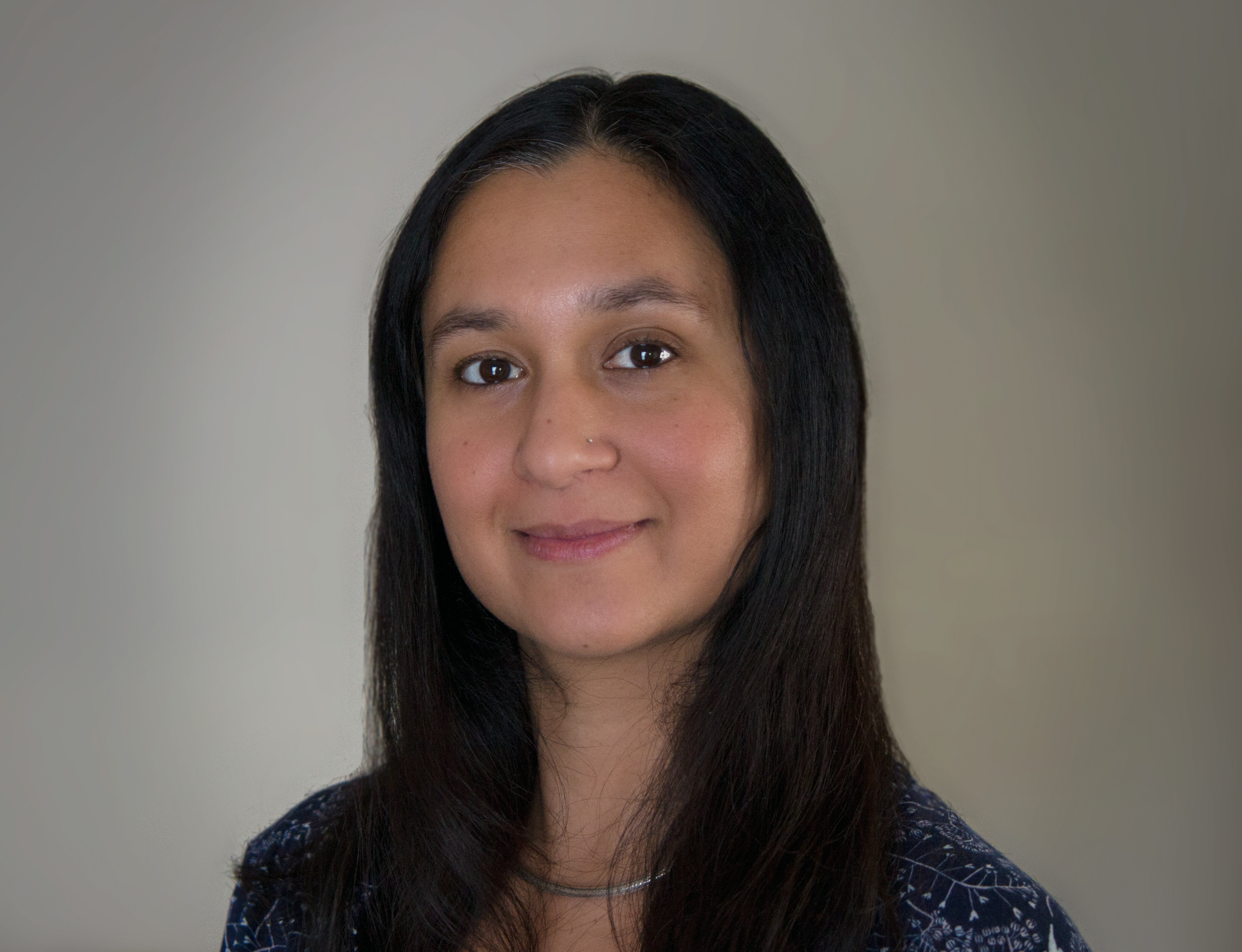