Is the “full course of antibiotics” full of baloney? 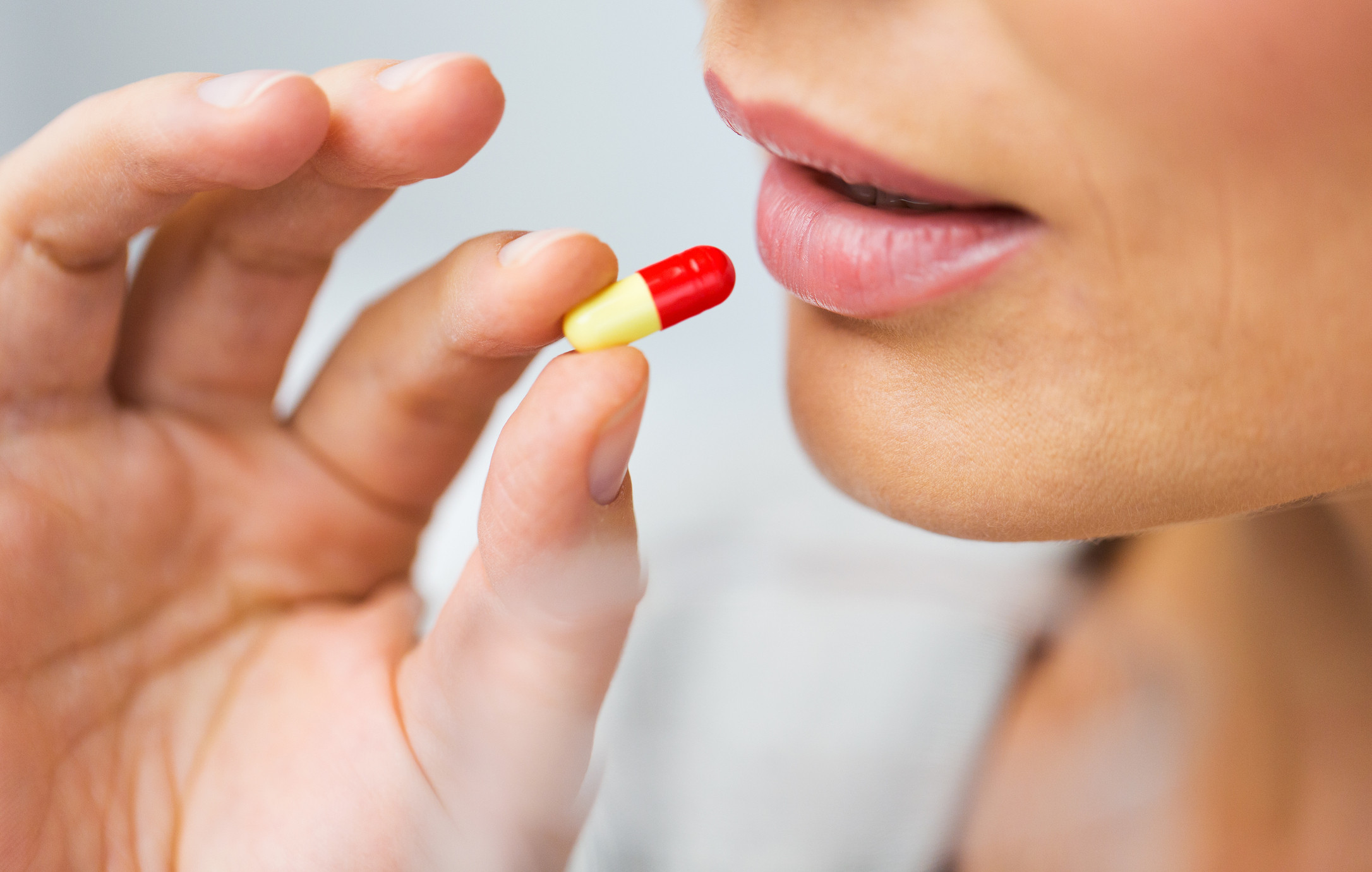 According to a new study in the BMJ, the answer is no.

In fact, the optimal length of treatment in many common infections is not well studied and may be more than a little arbitrary. One infectious diseases doctor has suggested, somewhat satirically, that most of our current rules for antibiotic administration have more to do with the number of days in the week than they do with robust scientific evidence.

The authors of the BMJ study reviewed the data on length of therapy in several common infections, such as strep throat, cellulitis (skin and soft tissue infections), and pneumonia. In most conditions, shorter courses of therapy resulted in cure rates that were the same as longer durations of antibiotics. There was one notable exception: children with middle ear infections (otitis media) had higher cure rates with ten days of antibiotics, compared to five days.

Better ways to know whether antibiotics are needed at all

Although many infections may do well with minimal or no use of antibiotics, some serious infections definitely require long-term antibiotics. This is especially true of infections that lead to hospitalizations, such as bloodstream and bone infections.

As a pharmacist with 40 years of experience, I tell patients who ask to take the antibiotic for at least 72 hours after symptoms disappear completely.

Dr.Ross, I know that in the article it states that patients should still take the dosage given to them by their doctors but is there a better way to determine how long antibiotics should be taken for? Thank you!

Is it really necessary to take antibiotics for 7 days after an tooth extraction or dental implant? 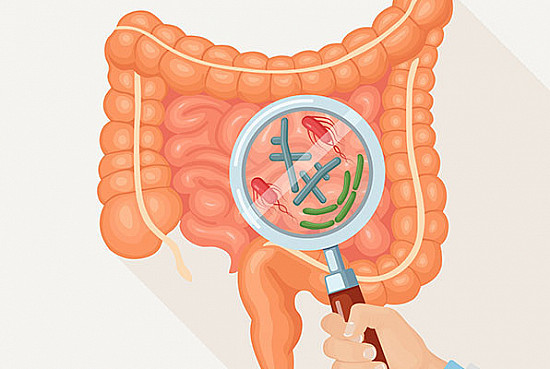