Bad bug, no drugs: The real end of antibiotics? 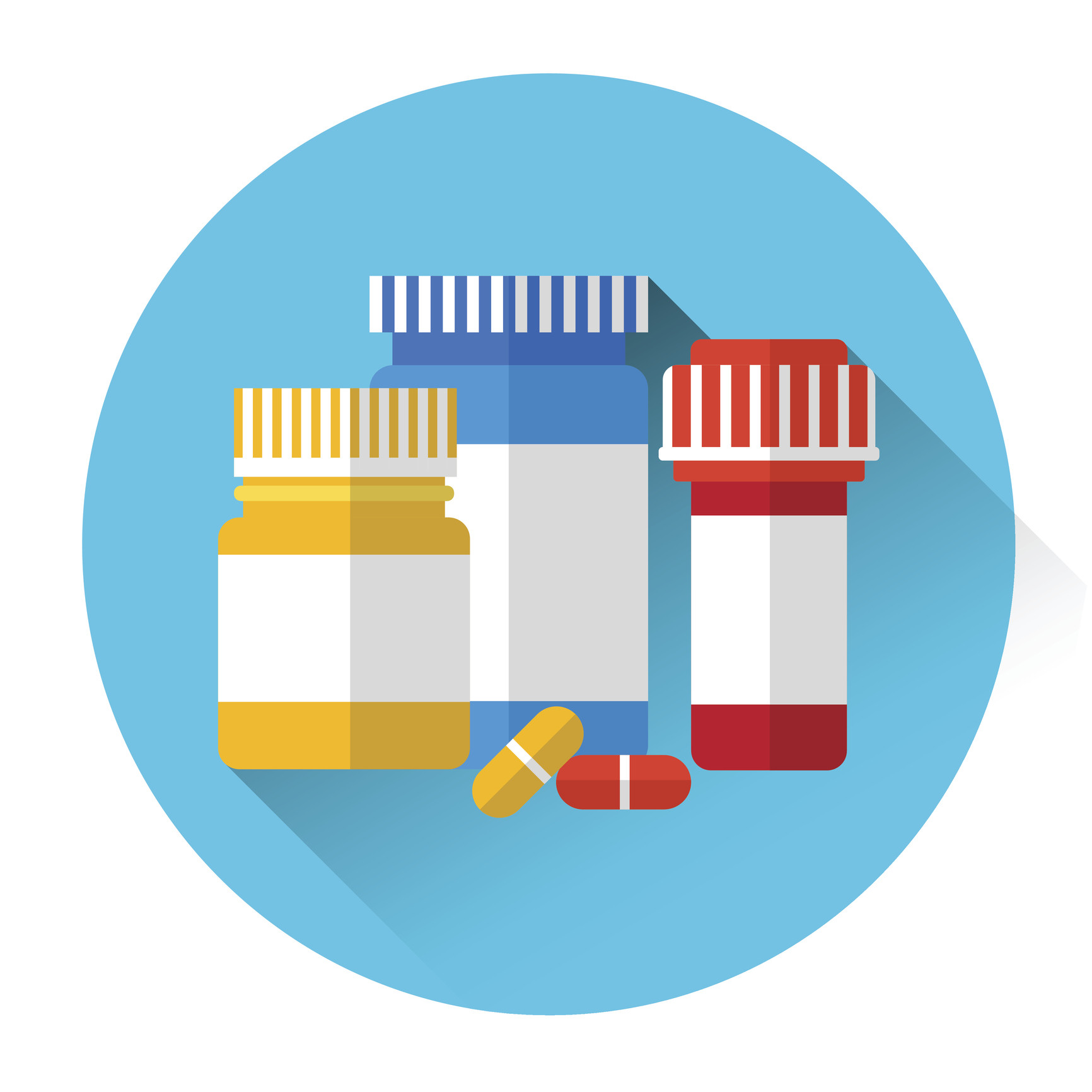 In September 2016, a woman in her 70s died of septic shock in Reno, Nevada, from an infection which was fully resistant to 26 different antibiotics. She had spent much of the previous two years in India, where she was treated for a hip fracture. The hip became infected, and after several more hospital stays, she returned to her home in Nevada.

Within weeks, she was desperately ill, and back in a hospital in Reno. A sample from her hip wound revealed a strain of the bacteria Klebsiella pneumoniae which was not sensitive to any antibiotics. It was even resistant to a drug called colistin, an old-fashioned, somewhat toxic, and rarely used antibiotic that is considered the last line of defense against antibiotic-resistant bacteria. Before she died, the patient was isolated and kept in a private room. There is no indication that her resistant bacteria had spread to other patients in the hospital or in the Reno area.

How these bacteria outsmart antibiotics

The Klebsiella bacteria that killed her had a powerful enzyme that breaks down antibiotics, known as New Dehli metallo-beta-lactamase (NDM), because it was first found in a patient who had travelled to that Indian city. Indian politicians have disputed the link between their capital and a deadly superbug, and the local tourism board and chamber of commerce probably aren’t too thrilled about it either. In any case, it is probably unfair to focus too much on the Indian origin of this resistant bacteria. Klebsiella bacteria with a slightly different, but equally fearsome form of antibiotic resistance known as KPC have already become entrenched in the United States, as well as in Brazil, China, Israel, Colombia, and Italy.

The vast majority of cases of resistant Klebsiella infection in the United States involve patients who have been hospitalized. But alarmingly, highly resistant bacteria have started to percolate down into the community. A recent outbreak of NDM-positive Klebsiella in Colorado involved patients without health care exposures. A woman in Pennsylvania presented to a clinic in May 2016 with a urinary tract infection with bacteria resistant to colistin, which she had probably picked up during a recent hospital stay.

Is it the end of antibiotics as we know them?

Hand-wringing about antibiotic resistance has been around almost as long as antibiotics. Newsweek somewhat prematurely proclaimed “The End of Antibiotics” in 1994, and the New England Journal of Medicine bewailed the rising tide of antibiotic resistance as early as 1960. All the way back in 1945, scientists had discovered it was relatively easy to create antibiotic-resistant bacteria by exposing them to very small amounts of antibiotics, and then gradually increasing their degree of antibiotic exposure. In retrospect, this shouldn’t be so surprising. Penicillin and cephalosporin antibiotics are derived from molds, which used these compounds for millennia to suppress competition from bacteria. So bacteria, in turn, have developed ways to neutralize and break down antibiotics. Overuse of antibiotics has favored the spread of bacteria carrying these resistance mechanisms.

Another sobering development is that the antibiotic pipeline is drying up, with dim prospects of new drugs coming along to replace the old ones that are losing potency. The economics of antibiotic discovery are bad. Many pharmaceutical corporations have gotten out of the business of developing new antibiotics altogether. The cost of bringing new drugs to market can ratchet up into the billions. The anticipated payoffs are small, as infectious diseases practitioners only use new and powerful antibiotics when absolutely necessary, in an effort to have them retain their effectiveness for as long as possible.

Here’s what you can do

You can take a number of steps as a patient, a consumer, and a citizen to help keep the flood waters of antibiotic resistance from breaking through the levee.

Don’t press your doctor to prescribe antibiotics if they believe it is unnecessary. Taking antibiotics increases your risk of acquiring drug-resistant bacteria, kills off your beneficial gut bacteria, known as your “microbiome,” and exposes you to the potentially deadly bowel infection, Clostridium difficile colitis.

About 80% of the antibiotic use in the United States is in agriculture, not medicine. In particular, low doses of antibiotics are added to livestock feed in factory farms to prevent infections and promote growth. This constant, low-level antibiotic exposure is an excellent way to create drug-resistant bacteria. At least some of these bacteria probably work their way up the food chain to affect humans. You can support the responsible use of antibiotics in agriculture by only purchasing meat raised without antibiotics. And consider calling your congressperson to ask their support for greater public funding for new antibiotic discovery.

And while this sounds bleak, there are other things you can do as a consumer and as a patient to help. You can start by paying attention to the food you eat and by not pressing your doctor for unnecessary antibiotics.

The fear of the new super bugs overtaking our last line of defense is real. As a nurse I constantly see the over use of antibiotics and the contribution of everyone to the inevitable. From nurses not properly disposing the antibiotics to patients not adhering to proper medication regiment. Everyone is to blame including pharmaceutical companies. One portion of the article that was interesting was the lack of financial motivation to seek new drugs. What was not mentioned is the fact most antibiotics used today are derived from plants in the rain forests around the world. As deforestation continues it will reach a point where financial gain will mean nothing because we will be past the tipping point.

How about letting the public actually know of what kills all “Superbugs” and cancer cells and cultures in vitro, in less than a minute, most in seconds, can’t build a resistance to it as it kills their DNA, is non hazardous, 100x’s stronger than bleach, produced by our own immune system to kill all pathogen invaders and is less expensive than anything on the market. It is FDA approved for open wound therapy, it is EPA approved for hospital disinfection. It is HYPOCHLOROUS ACID.

We have reiterated similar facts and figures in our recent Antibacterial Drugs Market report by Drug Classes and Clinical Pipeline Analysis 2016-2020, available at
https://www.ihealthcareanalyst.com/report/antibacterial-drugs-market/

Sad part is this was known in the 50’s

Nice post John Ross. Peoples are now a days addicted to antibiotics. This post will help peoples to get aware of such side effects of antibiotics. Thank you.

Harvard in particular has done more to damage Amercan’s health than any other single Corporate or Public entity. Harvard uses its voice to tell people to do nothing and see the doctor. But they do this at a time when research is increasingly called into question, and found to be riddled with corporate lobbying interests and very few concerns for the health of the patients.

At a time when even a retarded person could figure out that viruses and bacteria (and to some extent Funguses too) are systematically damaging the nervous system of millions of adults, we now have a call for reducing the use of antibiotics. If those were still in patent, then I bet we’d have a different story. At the moment the only “surefire” drug that kills bacteria is quinolones… hmmm… and yet, anyone who’s been prescribed antibacterials knows they work just fine. The z-pack never worked, so its lack of efficacy now means nothing. Yet it is continually prescribed today and then pointed to as if this is a new finding.

If anyone has ever used the z-pack and had it work, let them stand up and say so. I’m betting that’s just a piece of fabricated nonsense designed to sell the most expensive antibacterials. However, whenever I’ve been prescribed an old erythromycin or ceclor, wow, lookie, it still works. Hmmm… I bet they’ll all mysteriously start working again right about when the last quinolone patent expires. when is that? 2021ish? We’ll see won’t we?

I strongly suggest that Harvard look after its corporate connections and sever them. A reckoning is coming in science and if Harvard doesn’t want to find itself relegated to the dustbin of science, it will dump its sponsorship programs and embrace metascience. More and more kids are being directed to study statistics and psychology. Logic and reason have now invaded the psychology schools, and the new “science” (which always did exist but wasn’t fashionable) of metascience is about to drop the hammer on bad corporate tainted studies. 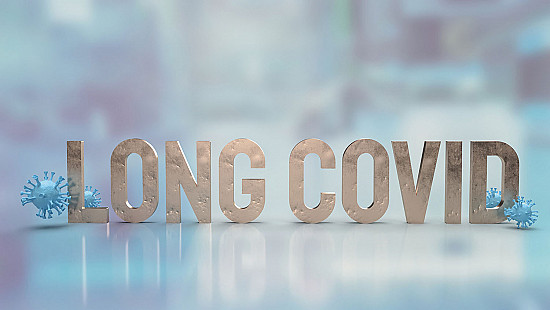 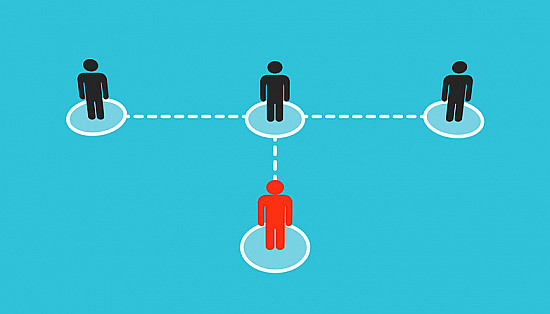 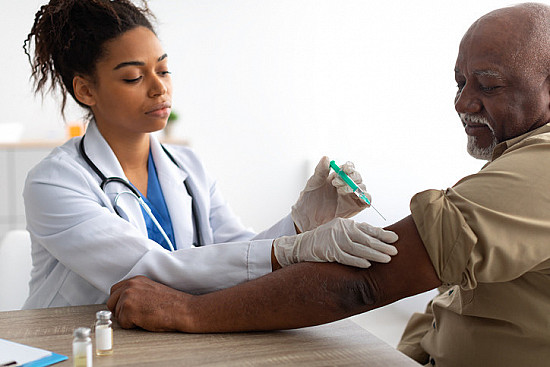