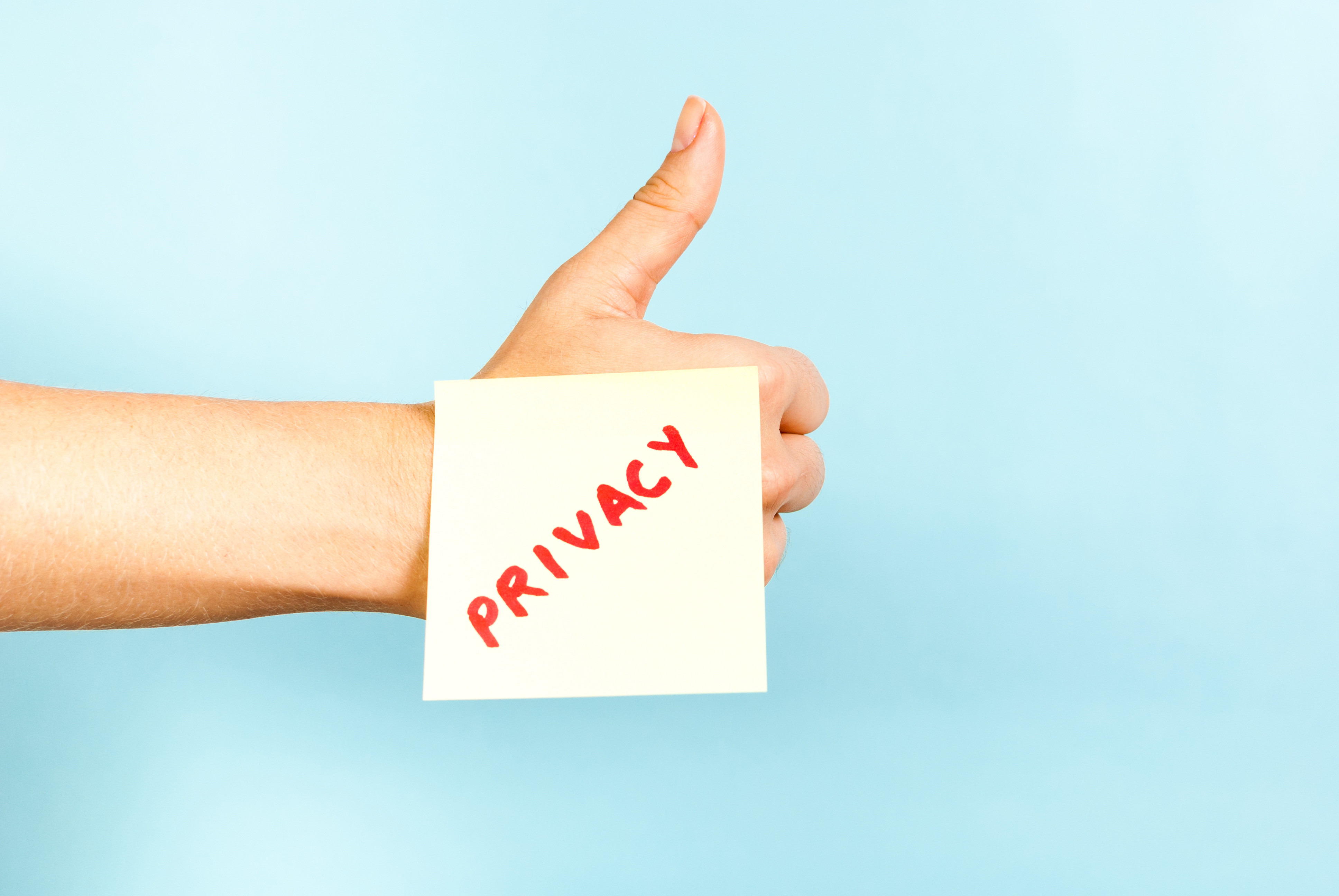 When Michelle Obama’s memoir, Becoming, was released in October 2018, several reviewers noted that her book reveals that the Obamas struggled with infertility. When I was lucky enough to receive a copy as a gift, I learned that Michelle and Barack didn’t simply have a ‘touch of infertility’: they went through IVF in order to have both Malia and Sasha.

Why, some reviewers seemed to wonder, was the public learning this significant piece of the Obamas’ history now? And, to be bipartisan about it, we learned in Laura Bush’s 2010 memoir, Spoken From the Heart, that she and her husband had endured a long struggle with infertility and were planning to adopt when they found they were expecting twins Jenna and Barbara.

My response is this: The Obamas and the Bushes, so different in so many ways, share the perspective of countless other infertile couples and individuals: infertility is not a secret, but it is private.

One might also say that the Obamas and Bushes acknowledge their infertility because it is in the past. For both couples, it brought them two cherished daughters. I have seen that when people are in the trenches of infertility, questions about what to say, when, and how swirl around in their heads.

Most people recognize the danger of secrets. Secrets lead to feelings of shame. They distance family and friends and promote misunderstandings. Couples determined to tell no one about their infertility may find others assume they don’t want children, are selfish, or are clueless in thinking they can wait as long as they want. Hence, most people coping with infertility decide to tell others something — the challenge for them is avoiding the pitfalls of too much information.

When counseling infertility patients, I often suggest that they tell a simple truth. Not the whole truth. Not nothing but the truth. Less is more when it comes to talking about infertility.

Couples can think through what they want others to know. In most instances, it is simply that they want children, are having trouble making that happen, and are receiving good medical care. They want others to respect their privacy and to simply stay tuned, knowing that when there is good news to be shared, they will joyfully share it. Specifics of diagnosis, types, and timing of treatments are usually too much information.

Maintaining privacy while avoiding secrecy also arises when individuals and couples are exploring or pursuing other paths to parenthood, such as adoption, egg or sperm donation, or surrogacy. Again, I advise people to share only what others really need to know. Adoption is never a secret these days. But how much do others really need to know while people are waiting for a match with a birth mother or counting down the hours until she signs surrender papers? Often, it adds to the stress of the situation.

Is there an obligation to tell?

Similarly, when people choose egg or sperm donation, do they have an obligation to tell all to others? Years ago, I thought that those who did not acknowledge donor conception were being secretive. Then I realized that fertile heterosexual couples do not tell others how they conceived. Why should it be different for those who participate in third-party reproduction?

On NPR one day, I heard a wonderful interview with an author who had a baby at 50. The interviewer said, “I understand that you had a baby at an older age.”

“Yes, we are so fortunate that there are all sorts of ways to become pregnant these days,” the author responded. She spoke a simple truth and felt no need, it seemed, to tell the whole truth and nothing but the truth.

The word that I have come to pair with privacy is dignity. Perhaps it is my response to living in a time of oversharing. I believe a certain dignity comes with maintaining privacy, especially when it comes to one’s family. Years ago I realized this when a couple I was counseling adopted their son. I was overjoyed for them and filled with questions. They answered some of my questions: where he was born, how long they had to remain out of state. They chose not to answer questions regarding his birth family.

“We feel that’s our son’s story to tell or not tell,” they said. “Until he is old enough to make these decisions for himself, we want to respect his privacy.”

Infertility so often feels like an out of control experience. By actively making decisions about privacy and secrecy, it’s possible for people to take back some of their lost control and gain pride in their ability to tend to and preserve their unfolding family story.

I love that you are talking about this topic here on the Harvard health blog which I read often and adore.

I agree with most of what you are saying. You describe shame and the trouble with secrets so perfectly. And it is fascinating how much light Michelle Obama’s IVF story has brought to the infertility community by her simple act of sharing her story. None of us want to feel alone.

However, I don’t really agree with you that infertility patients should exclude details when sharing.

I recently went through IVF and shared details with a few close friends. They supported me by sending supportive texts daily, checking in with me and sending cards. It was such a huge help and though they have never dealt with infertility, I felt I was seen and not alone in this process.

Many women who are pregnant feel free to discuss details: their due date, and later the gender, any pregnancy symptoms or feelings in general – I’m sure that helps immensely with coping during such a stressful time. I find it unfair for women dealing with the long and stressful process of IVF, IUI, surgeries, miscarriage and more to have to simply keep quiet about some (within reason) of their own details and symptoms.

I personally think a couple dealing with infertility should feel able to share as much information with their community as they feel comfortable and not have to worry about making others feel discomfort. It is communication that will slowly dissolve these awkward reactions we all have these days when discussing something so, well, foreign to most.

It is common practice to support pregnant women – for very good and necessary reason. Women especially are great at supporting pregnant friends and even strangers, so why deny women struggling with infertility (or miscarriages) that same support?

With one in eight couples dealing with infertility, discussing the details more often might bring future generations some well-deserved respite.

I must be reading the post differently than you, but I don’t think of it as saying you CAN’T share those details, just that you shouldn’t have to. Some of us have been asked hundreds of times about having kids, and the question gets old fast and is very painful. If we don’t want to talk about it, this is a great way to get people to stop bringing it up without having to give them all the details. By all means, tell your close friends. But coworkers and aquantaintances don’t need to know. Not unless you want to be very open about your struggles, which is your perogative but absolutely should not be expected. That’s what I’m getting from the article.

Aside from that, friends messaging me about it on the daily would annoy the hell out of me. Whatever helps you is up to you. But for me, I think about it enough as it is, I don’t need the constant reminder that I am STILL struggling. Time to forget would better help me. So a good reason there to not tell everyone all the details, for me.

I really enjoyed reading your post and agree very much with what you are saying. I too find it hard that women who are pregnant or have just given birth care share every detail with the world (often too much detail) and that infertility is a secret. Well written, and so relatable. Thank you for sharing.

The latest on damaged fingernails from fungus, please? Thank You.