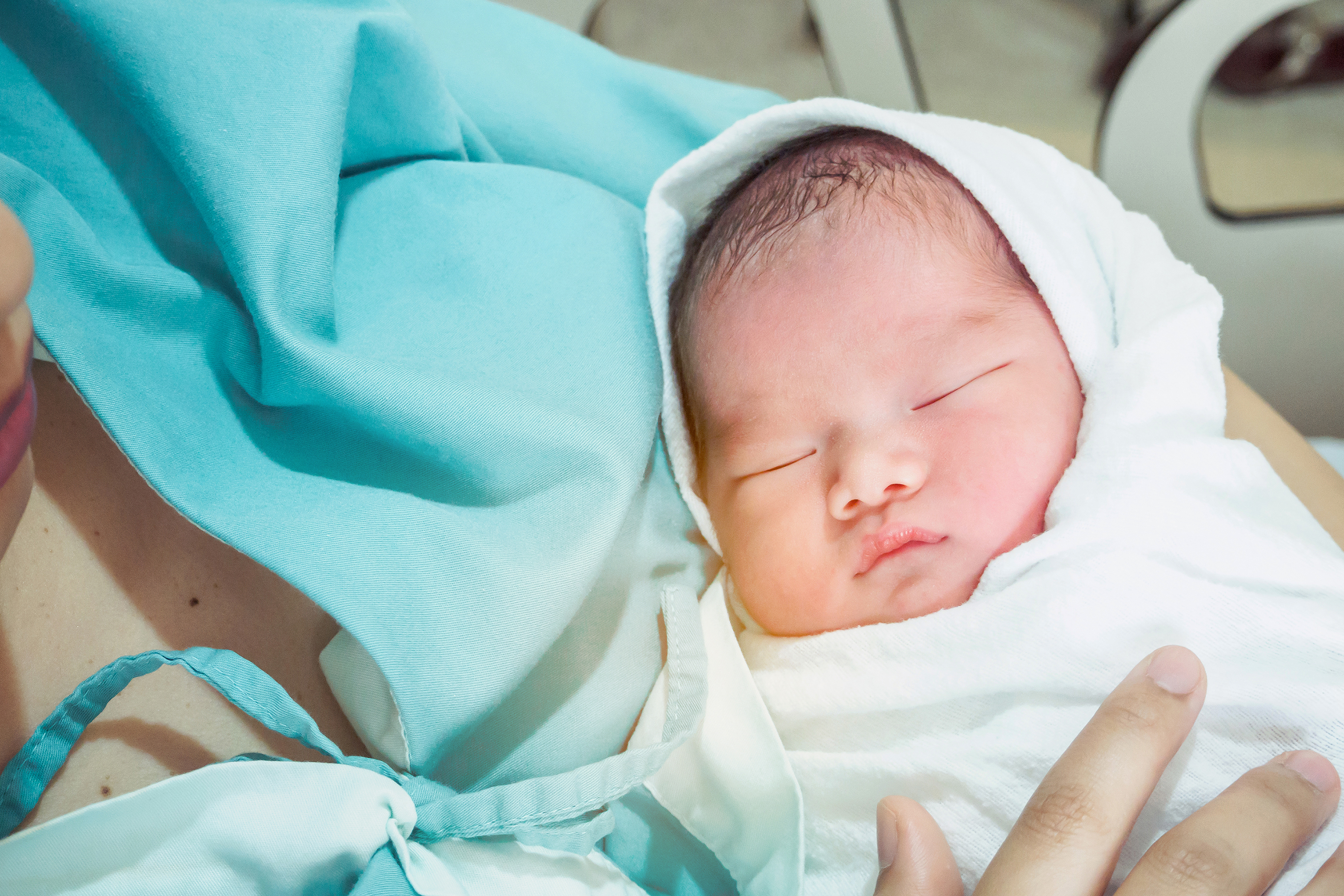 Childbirth affects all of us, in one way or another. That’s the simple truth. The uncertainty about how babies are born is far more complicated: In a hospital, birthing center, or at home? With pain relief, or without? Vaginally, or by cesarean?

It’s this last question that’s the topic of our conversation here.

The results of a recent study, the ARRIVE trial, have sparked chatter and tweeting about a particularly provocative finding: by inducing labor at 39 weeks, do we decrease the likelihood of a cesarean delivery?

The ARRIVE trial was a large (over 6,000 women), randomized, multicenter study. It was designed to compare the health of babies delivered when labor is induced to those born when labor occurred spontaneously at 39 weeks. The study analyzed things like low Apgar scores, need for help with breathing in the first few days of life, brain injury, death, infection, and low blood pressure, and found that rates of these complications were about the same for both groups of babies. That’s reassuring news, because labor needs to be induced for many very good reasons — high blood pressure, too little amniotic fluid, or insufficient growth of the fetus, to name a few.

The study also found that for those women whose labor was induced, the chance of cesarean delivery was actually lower than if they had gone into labor on their own. This surprised some people. Wouldn’t you think that natural labor was better at achieving a vaginal birth? Well, not in this study. In fact, the cesarean rate was 3% lower when labor was induced. And this was a study of women having their first babies, including those with zero cervical dilation to start with, for whom the process of induction can be long and difficult.

Does this mean we should be inducing labor more often?

The answer is probably no. Or yes, depending on who you ask. It is reasonable to conclude that, when medically necessary, we shouldn’t be discouraged from inducing labor for fear of putting women at high risk of cesarean. But further conclusions are still muddy.

It’s important to realize that this study tells us what happens on average, to a large group of women. It doesn’t predict what will happen to any one woman in particular. Cesarean delivery is the single most common surgery in the US, and it has immediate as well as longer-term complications that are directly and indirectly causing women to die. This study was not designed to create a far-reaching strategy or method to reduce the already-way-too-high cesarean delivery rate in this country. It was designed to make sure we weren’t causing harm to babies by inducing labor at 39 weeks.

So, the ARRIVE trial has given us something to think about

The results were announced for the very first time at a recent meeting of the Society for Maternal Fetal Medicine and will be published soon in a peer-reviewed journal. The process of peer review, during which the methods, results, and limitations of the study are evaluated by experts, is going to help us to focus on the most powerful messages of the study, as well as propel us on to further research on the questions the study raises.

The ARRIVE trial isn’t changing how babies are born, but it does provide critical information about the safety of inducing labor. ARRIVE tells us that trying to minimize inductions with the hope of preventing cesareans may be misguided, and that we badly need other strategies that lead to fewer decisions to perform cesareans, and more babies coming into the world naturally.