Hormone therapy for depression: Are the risks worth the benefits? 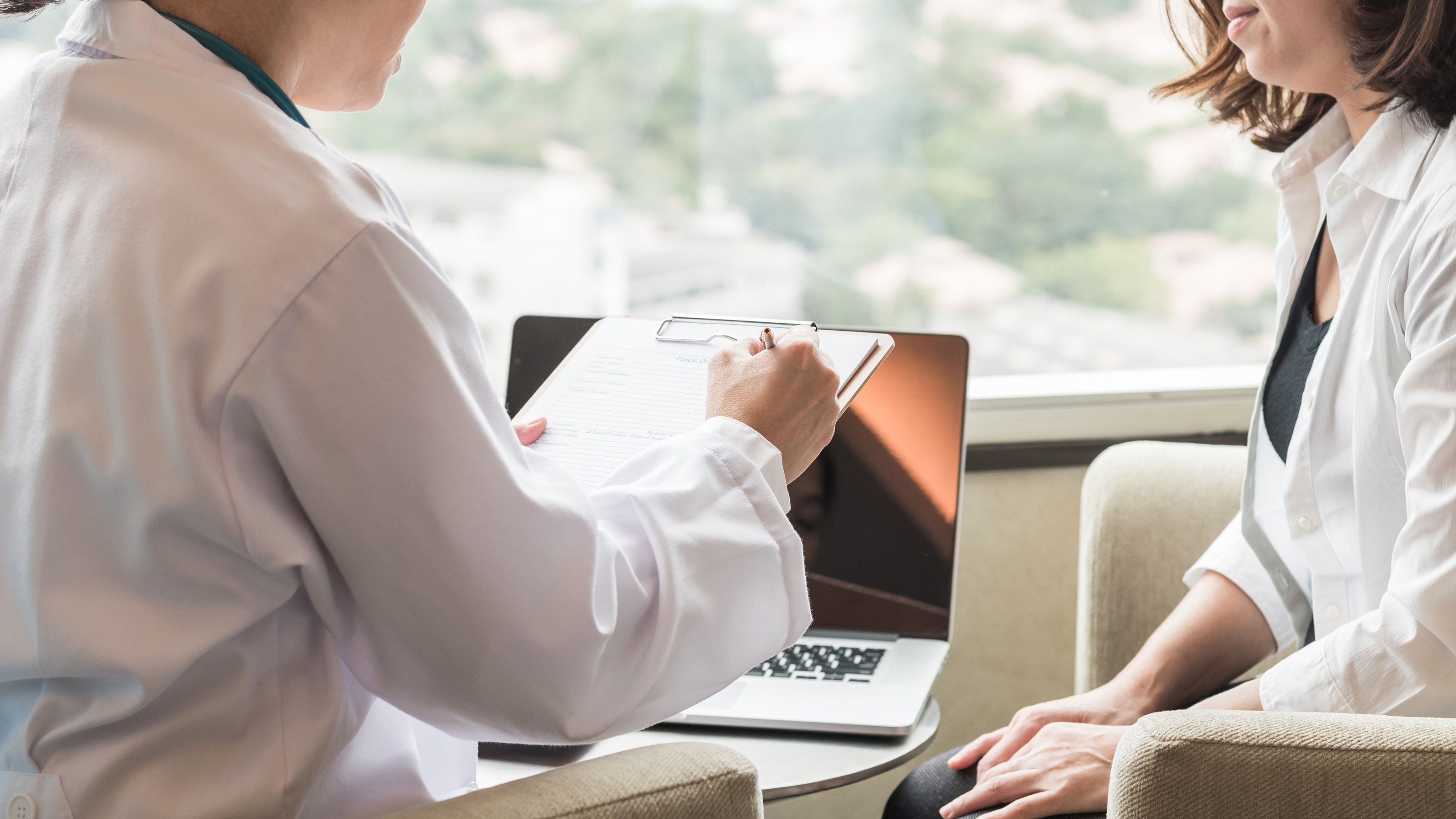 When you think of menopause, you might think of hot flashes and night sweats. But many women also experience symptoms of depression. The risk of depression doubles or even quadruples during the menopausal transition, which has researchers looking for ways to address — or even prevent — the problem.

But unfortunately, the findings present a far-from-perfect solution. Hormone therapy brings its own set of risks, and for this reason it likely shouldn’t be widely used for preventing depression in women at this stage of life, says Dr. Hadine Joffe, the Paula A. Johnson Associate Professor of Psychiatry in Women’s Health at Harvard Medical School, who wrote an editorial accompanying the study. “It’s not a ‘never,’ but it shouldn’t be a standard approach; in general, all of medicine has moved away from using hormones for prevention,” she says.

The study included 172 perimenopausal and early postmenopausal women ranging in age from 45 to 65 who were experiencing low-level symptoms of depression. Roughly half used a skin patch containing the hormone estradiol for 12 months, as well as intermittent oral progesterone pills. The rest received a fake skin patch and placebo pills.

The women were evaluated at the beginning of the trial and throughout for symptoms of depression, using the Center for Epidemiologic Studies Depression Scale. Researchers found that only 17% of women in the hormone group developed clinically significant depression, compared with 32% of those in the placebo group.

Untreated depression can cause physical symptoms, such as headaches and fatigue, in addition to emotional symptoms, including persistent sadness and even suicidal thoughts. It can interfere with daily function and reduce quality of life. However, hormone use brings its own health risks, such as a greater chance of blood clots and stroke. “It would be irresponsible to recommend this as a blanket prevention treatment for women,” says Dr. Joffe, who is also executive director of the Connors Center for Women’s Health and Gender Biology at Brigham and Women’s Hospital.

Despite the caveat about hormone therapy, the findings should not be ignored. Rather, the key message for women is that depression during perimenopause and early postmenopause should be taken seriously, and women at this stage of life should be more closely monitored for depressive symptoms. In addition, study authors identified at least one risk factor for depression that stood out among women in this group — recent life stress. “A lot of people have stress, so I think it’s an important message that stress contributes to depression,” says Dr. Joffe.

Depression symptoms are not a sign of someone’s failure to cope. “This really is a brain phenomenon,” says Dr. Joffe. So here are some action points based on the findings.

I am 76 years and have been on HRT since I was 33 years old and experienced daily severe hot flashes. I still take HRT on a daily basis and I feel fantastic and have never had depressive symptoms. I
I also look years younger than I am.