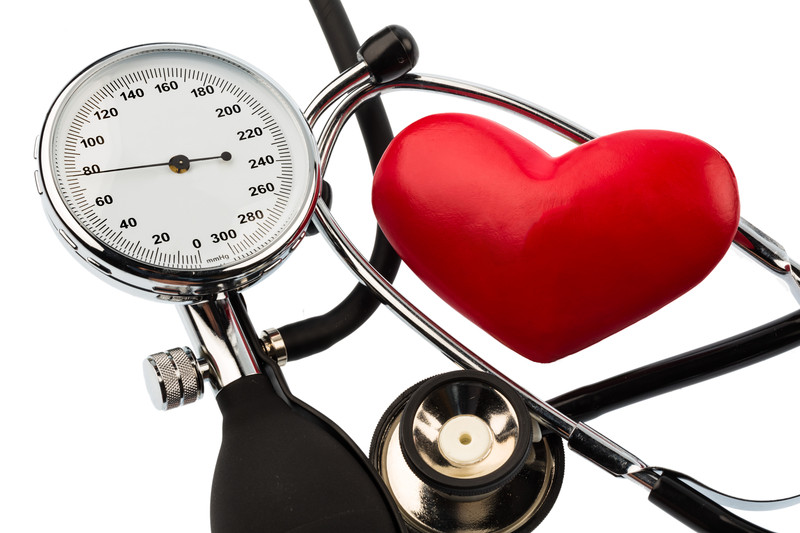 Fleetwood Mac’s hit song, “Don’t stop thinking about tomorrow,” got a second life as the anthem for then-candidate Bill Clinton’s first campaign for President. A new report in JAMA Neurology may trigger the return of that earworm. The report offers yet another reminder that tomorrow may not be better if you have uncontrolled high blood pressure.

Researchers with the long-term Atherosclerosis Risk in Communities (ARIC) Neurocognitive Study followed the health and mental function of nearly 13,500 men and women for more than 20 years. All of the participants were between the ages of 45 and 64 years when the study began; 76% were white and 24% were African-American. Between 1990 and 1992, the participants took three tests that measured memory and thinking skills. They took the same tests six years later, and again between 2011 and 2013. Their blood pressure was also measured, and researchers noted which participants were taking medicine to control high blood pressure (also known as hypertension).

“This provides more evidence that hypertension contributes to lost memory and reasoning ability over the long term, ” says Melinda C. Power, ScD, an author of the study who just moved from the Harvard School of Public Health to Johns Hopkins University School of Medicine. The findings dovetail with an analysis that Power and her colleagues at the Harvard School of Public Health published last winter in the journal Epidemiology. It showed that the longer a person lives with high blood pressure, the more likely he or she is to develop memory loss and to have difficulty thinking.

An important strength of this study is its duration. It is the first study to track blood pressure and brain function over 20 years. But keep in mind that the ARIC study is an observational investigation. It can’t prove that high blood pressure causes declines in memory and thinking skills, and it definitely doesn’t prove that treating high blood pressure in middle age protects memory and thinking skills. Even so, Power says, observational studies can do things that clinical trials can’t, like track more people over a longer time.

The ARIC report serves as a reminder to keep an eye on your blood pressure. A healthy blood pressure is under 120/80. Although the guidelines from various expert groups aren’t in complete accord on when to begin treating high blood pressure, how to do it, and what target to aim for, most agree that otherwise healthy people under age 60 with high blood pressure should aim for a goal of under 140/90. That said, individual recommendations should be based on age, medication use, and general state of health. The appropriate goal for you, and the way to reach it, is best decided in a discussion with your doctor.

Preventing blood pressure from creeping into the unhealthy range is even better than treating high blood pressure. These lifestyle strategies are excellent ways to do this:

The main take-home lesson from this study and others like it, says Power, is this: The longer you live with normal blood pressure, the less likely you are to have memory and reasoning problems when you’re older.