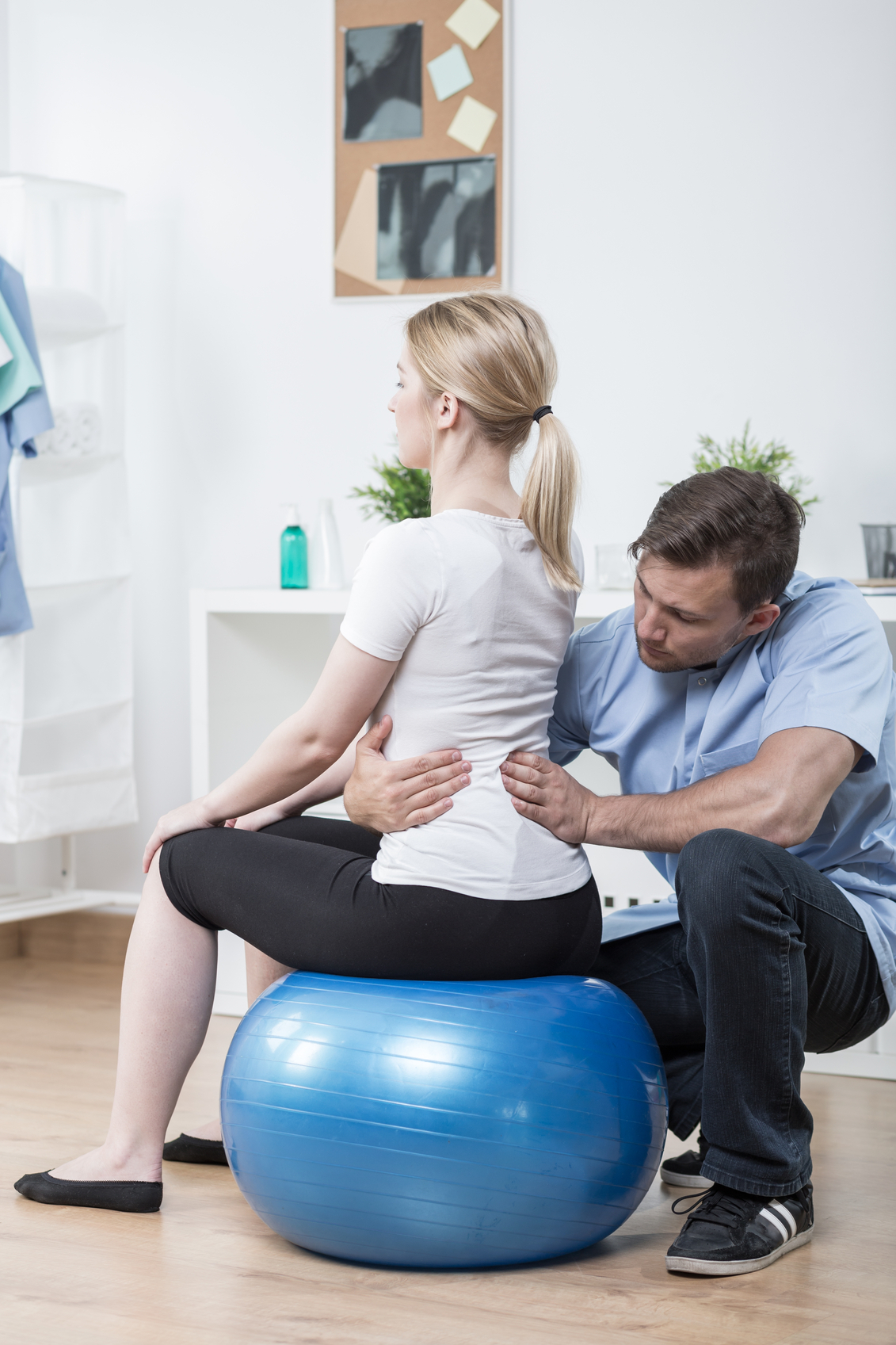 These guidelines endorse an approach to treating a common ailment that only a few years ago would have seemed outrageous. The remedies recommended are not brand new; but discouraging medication use as an initial step is a big departure from prior recommendations. An email alert I received just after these guidelines were published included the headline: “Take two yoga classes and call me next month?” It may not be such a bad idea!