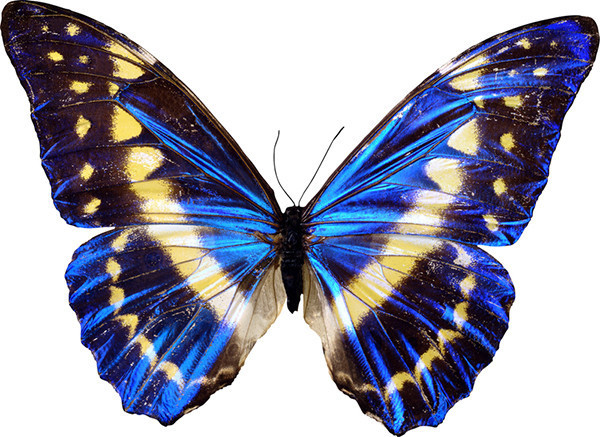 I’m always amazed to see just how many problems a slowdown in the output of the thyroid gland can cause: extreme fatigue, intolerance to cold, weight gain, dry skin, and dry hair, to name a few. Millions of Americans have an underactive thyroid, a condition known as hypothyroidism. That means this butterfly-shaped gland doesn’t produce enough thyroid hormone to regulate metabolism, causing many body functions to become sluggish. The resulting symptoms are no picnic, but they’re usually ones that can be controlled with a daily dose of a thyroid medication, a synthetic thyroid hormone called levothyroxine (generic, Synthroid, Tirosint, others).

Endocrinologist Dr. Jeffrey Garber, an associate professor of medicine at Harvard Medical School, agrees with the findings. He’s an internationally respected authority on thyroid disease, and author of The Harvard Medical School Guide to Overcoming Thyroid Problems. He says a number of factors may be contributing to the increase in treatment of mild hypothyroidism. "Greater patient and physician attention to thyroid status may be prompting more testing and leading to more diagnoses," he says. Plus, he points out, the threshold of what’s considered a normal thyroid range was lowered in 2002, and that lower number is what labs use today when they look at thyroid hormones in the blood.

What’s wrong with giving people who have a borderline underactive thyroid a little thyroid medication to make them feel better? Well, it’s a pretty risky business. They run the risk of experiencing side effects from taking levothyroxine, which include irregular heart rhythms, insomnia, and loss of bone density, without reaping any benefit from it.

The best way to check for hypothyroidism is to look at the level of thyroid stimulating hormone (TSH) in the blood. That’s the hormone the pituitary gland sends out to tell the thyroid how much thyroid hormone to release. If the thyroid is underactive, the pituitary gland will tell the thyroid to work harder, and it does that by sending out more TSH. So the higher the TSH level, the lower the thyroid activity. A normal TSH value is under 4.0 milli-international units per liter (mIU/L). When the TSH level is above 10 mIU/L, there’s uniform agreement that treatment with levothyroxine is appropriate.

If the TSH level is between 4mIU/L and 10mIU/L, treatment may still be warranted in various situations:

What should you do if you have borderline low thyroid levels that cause uncomfortable symptoms but don’t meet the guidelines for treatment? "Use thyroid hormone for a brief period of time," recommends Dr. Gerber. "If you feel better, you can continue with treatment. If not, then stop."

All treatment for hypothyroidism, even borderline cases, must be individualized and monitored carefully by a physician. That requires measuring TSH four to eight weeks after starting treatment or changing a dose, another TSH test after six months, then every 12 months.