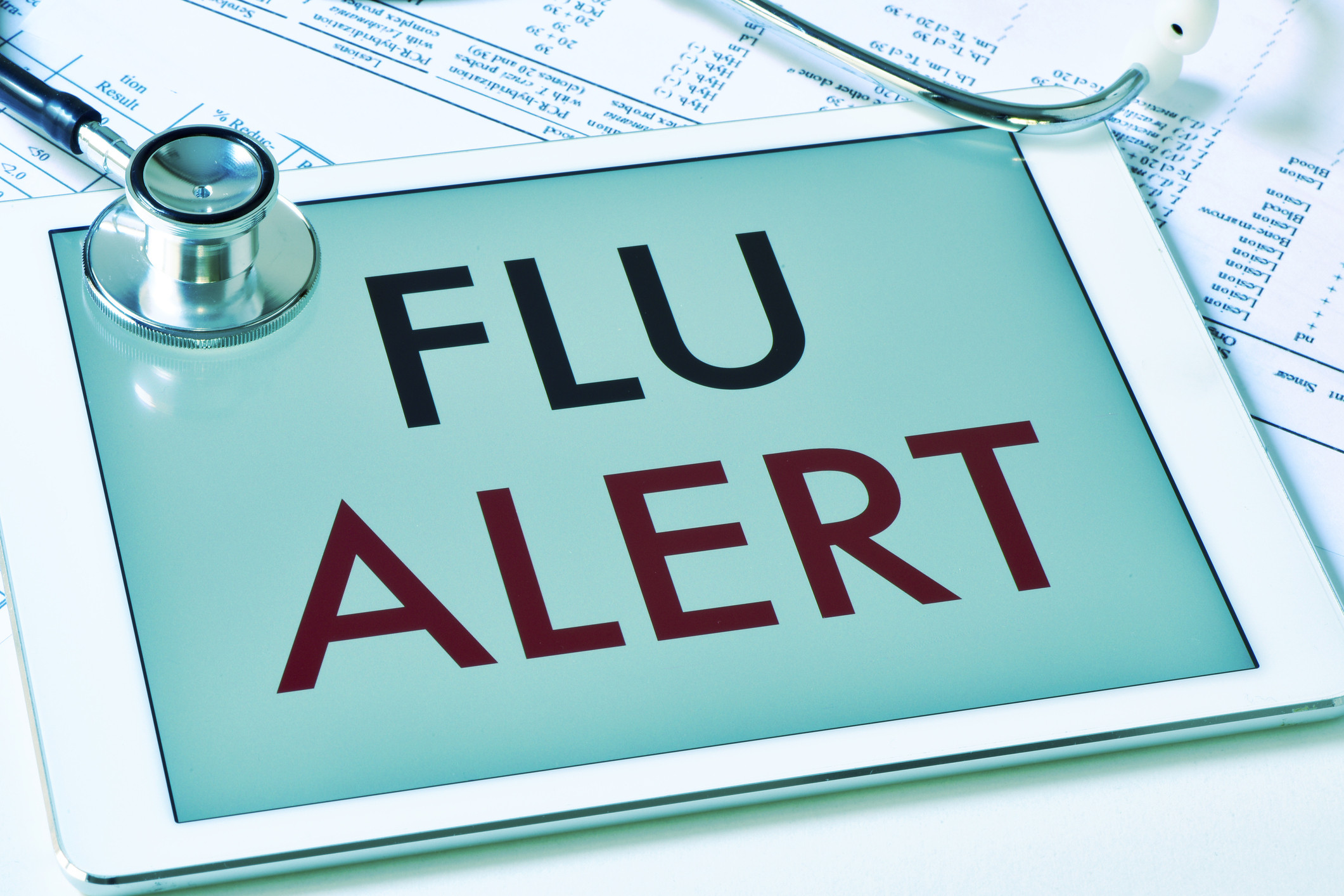 It seems like we hear the same thing every flu season — it’s going to be bad this year. In fact, different years bring different strains of flu, and the numbers of cases, complications, hospitalizations, and deaths related to the flu vary from year to year.

So, what’s the deal this year?

The CDC has just issued an advisory. Here are the highlights:

Flu season is heating up. The number of cases is rising and the predominant strain — A(H3N2) — is one that in past years has caused more hospital admissions and deaths than other strains, especially among older adults and young children.

The flu vaccine may not be very effective. Estimates are that it’s about 32% effective, while last year it was 39% effective and most years it’s 40% to 60% effective. Still, vaccination is highly recommended. Some protection is better than none, and the flu may be less severe in people who have been vaccinated.

Antiviral medications can shorten the course of the flu and reduce its severity. These medications include:

The antiviral medications work best when started within two days of the onset of symptoms; even after two days, these medications can be beneficial.

When flu is strongly suspected, treatment with antiviral medications should not be delayed while waiting for the results of flu tests. This is especially true for those most likely to suffer complications of the flu such as the elderly, chronically ill, and young children.

When it comes to the flu, there’s a lot you can do to reduce your risk (and the risk to those around you). Here are some measures to take now:

Maybe this year’s flu season will be milder than expected. But I wouldn’t count on it. I’ve had the flu and it’s not pleasant. Do what you can to lessen your risk. It’s worth the effort.