I must have seen the commercial for Prevagen 50 times. Perhaps you’ve seen it, too: "You might take something for your heart… your joints… your digestion. So why wouldn’t you take something for the most important part of you… your brain? With an ingredient originally found in jellyfish! Healthier brain, better life!"

Like many heavily-advertised supplements, this one makes many claims. The bottle promises it "improves memory" and "supports: healthy brain function, sharper mind, clearer thinking." Never mind that the main ingredient in jellyfish (apoaequorin) has no known role in human memory, or that many experts believe supplements like this would most likely be digested in the stomach and never wind up anywhere near the brain. Oh, and the commercial doesn’t mention any risks of treatment or cost (though I found it online for $1 to $2/day).

But does this supplement actually do what it says? If it doesn’t, how can the manufacturer make these claims? And if apoaequorin is so great, why aren’t jellyfish smarter, as a colleague of mine wonders?

Mind the gap between graphics and reality

As "proof" of power, a bar graph shows a rise from 5% to 10% to 20% over 90 days in "recall tasks." But there’s no way to know what these numbers refer to, how many people were studied, or other important details. And no information is provided about effects on memory after 90 days. The fine print under the graph says that the supplement "improved recall tasks in subjects" without explaining what this means. While a company-sponsored study reported improvements in memory after people took apoaequorin, the published version demonstrated minimal improvement (summarized here).

The US Federal Trade Commission wasn’t convinced of the supplement’s benefits. It charged the supplement maker with false advertising back in 2012. In the legal filings, the company was accused of selectively reporting data and misleading the public though claims that Prevagen is "clinically proven" to improve cognitive function. The lawsuit has not yet been decided.

Supplement claims sound good — so why the disclaimers?

Although there are many thousands of supplements and hundreds of conditions for which they’re intended, it’s often hard to say if they’re doing much of anything. For example, glucosamine has been promoted for many years as "good for joint health." I have patients who swear by it. But the best studies suggest modest effects, if any. When it comes to "heart healthy" vitamins, consider the example of vitamin E, once considered potentially useful to prevent or treat heart disease. Yet, study after study showed no benefit. In fact, it may increase the risk of heart failure. As for probiotic supplements, there is no convincing evidence that their use improves digestive health or prevents digestive disease in healthy people.

Rather than focus on the benefits touted, it may make more sense to read the standard disclaimer required on supplements: "These statements have not been evaluated by the FDA."

The FDA takes a stand

Fortunately, the FDA does take note of false claims that go too far. On Feb. 11, 2019, Scott Gottlieb, the FDA commissioner, announced a plan to modernize regulation and oversight of dietary supplements. Key points include:

What are the rules?

There is clearly an enormous appetite in this country for dietary supplements. The supplement industry is now worth an estimated $40 billion. There are more than 50,000 products, an increase of more than 10 times just over the last two decades.

But there’s a reason every dietary supplement carries a disclaimer. "This product is not intended to diagnose, treat, cure, or prevent any disease." It should remind us all to be skeptical of claims we see in ads for dietary supplements. Unlike prescription drugs, supplements are not thoroughly tested or evaluated. While dietary supplements might provide benefits in certain cases, it’s vitally important that their makers not make unfounded claims to exploit consumers. And, of course, these products should contain only what they’re supposed to contain.

I think the FDA’s plan to take strong action on dietary supplements is good news. I hope it leads to some real change in the industry. In the meantime, keep your remote handy. If you see an ad that seems too good to be true, you should probably just switch stations. 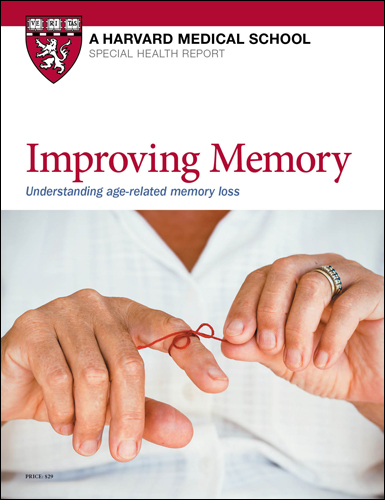