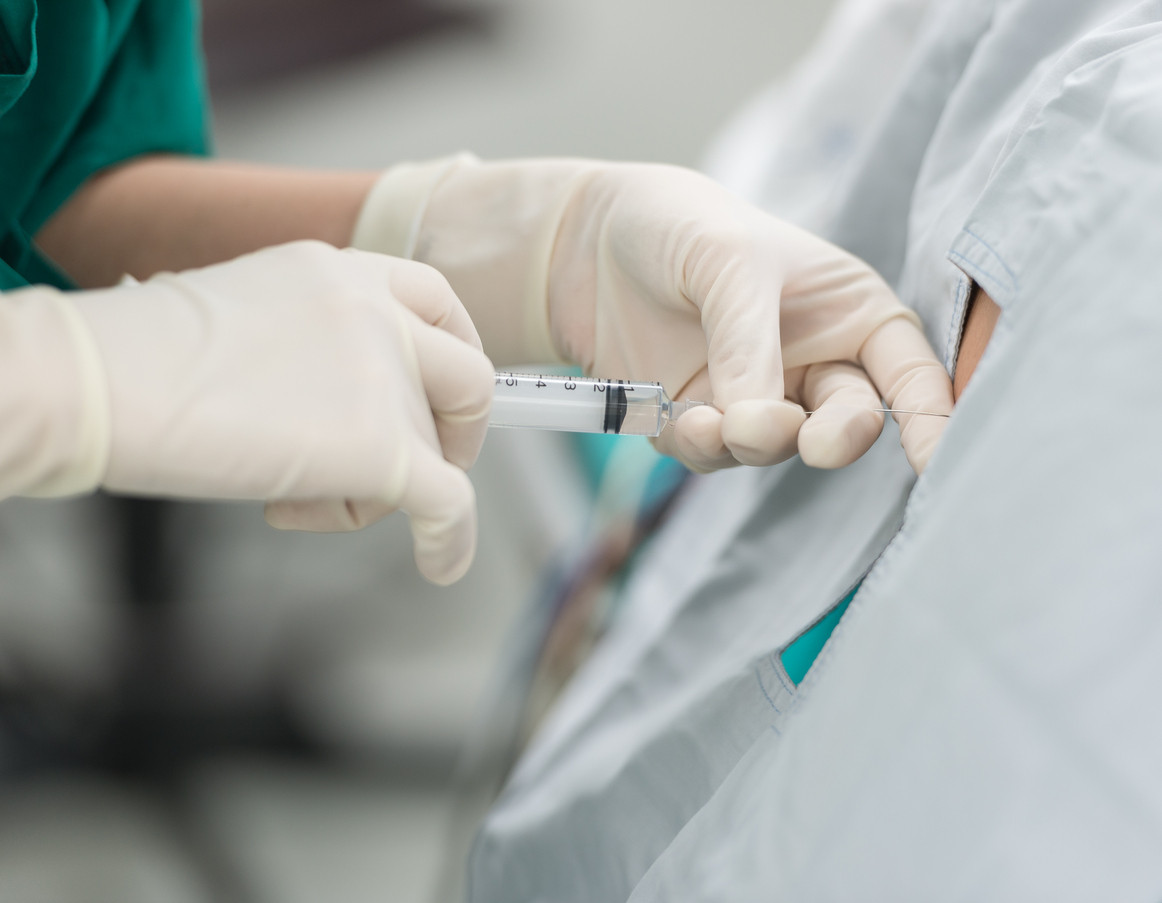 It used to be common for doctors to turn down or stop the pain medication flowing in an epidural during labor if progress slowed down. This practice was particularly common if the pushing stage of labor was prolonged. Many doctors and nurses, myself included, believed that the pelvic muscles were not optimally working because of the numbing effect of the epidural anesthesia. We also thought that women could not focus on the right place to push without pain as a guide. We especially worried that epidural anesthesia in labor might increase the chance of a having a cesarean. So, many women tried to go without epidurals and endure the pain so they could lower this risk.

It seemed like common sense, and if it were true, then the tradeoff of pain in labor might be worth the gain of a shorter labor, and especially a lower cesarean risk.

Thanks to one of my colleagues who is a specialist in obstetrical anesthesia at Beth Israel Deaconess Medical Center, Dr. Phil Hess, we now have strong evidence just published in the journal Obstetrics and Gynecology that epidurals do not prolong labor or increase cesarean rates. Common sense is not evidence, and we owe it to our patients to practice the best evidence-based medicine we can.

Dr. Hess and colleagues enrolled women who volunteered to be randomized into two groups. One group was given the usual self-administered epidural pump in the second stage of labor and the other received a sham medication. Women in both groups could ask for more pain medications. The investigators found that there was no difference in labor length or in cesarean rates, and both groups had equally healthy outcomes.

What is an epidural? Think of it as numbing medicine for the spinal cord, similar to Novocain, the medicine that is commonly used to numb the nerves in your mouth when you have a dental procedure. The difference is that for labor, the medication is injected near the lower spinal cord in order to numb the pain of a baby passing through the pelvis. The medication used in an epidural is a mix of a Novocain-like drug along with a narcotic medication. Unlike a shot or a pill, nearly no narcotic enters the woman’s bloodstream, so the baby’s exposure to narcotics via the bloodstream is virtually nil, which is a great benefit. From the level near the spinal cord that the drug is injected on downward, the body gets numb and a woman feels very little pain, leaving instead a vague sensation of pressure. For labor a dilute mixture is used, so women can typically feel their legs and feel pressure in the pelvic area, so they know where to focus on pushing the baby out.

This study confirms what many of us suspected. Women don’t need the incentive or focus of pain to push a baby out. They need verbal support and guidance! There’s no other place in medicine where we would subject a woman to pain and not offer pain relief. And now we can do so without women feeling guilt or fault if they have a cesarean (not that they should ever feel that way — except they do).