Don’t judge your mucus by its color 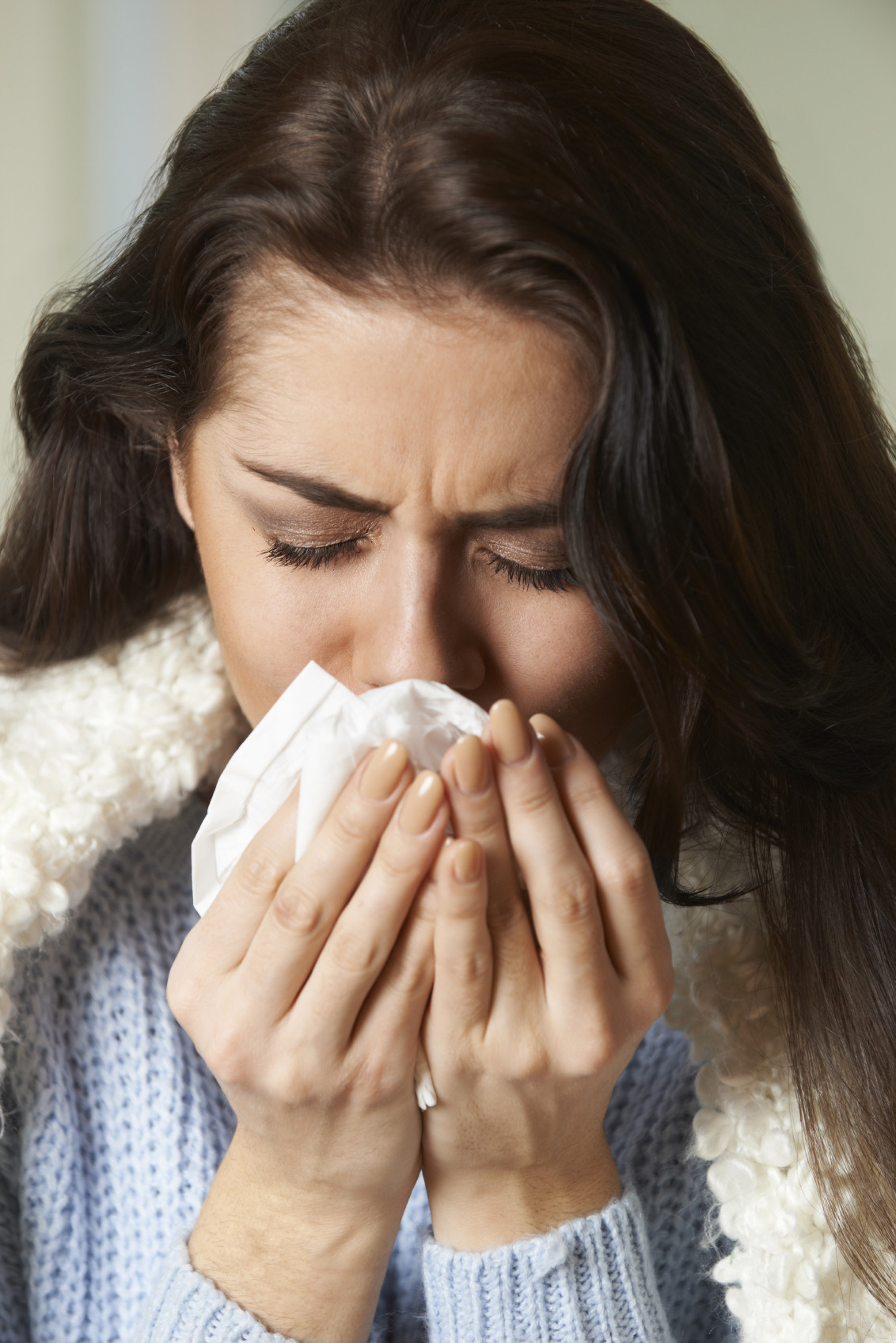 A friend made an offhand comment the other day that caught me off-guard:

"When I blow my nose, it’s green, so I’m calling my doctor for some antibiotics."

I thought this myth had been debunked long ago. In fact, it has been well established that you cannot rely on the color or consistency of nasal discharge to distinguish viral from bacterial sinus infections, or even whether you’re dealing with an infection at all. Seasonal allergies are a good example. They can cause all sorts of nasal discharge — thick or thin, yellow, green, or clear — even though there’s no infection at all.

Before getting into why my friend’s nasal discharge might be green, it’s worth thinking a bit about why we have mucus in the first place. And we do have a lot of mucus: the lining of the nose and sinuses makes a liter or more per day!

There are a number of reasons, including:

There may even be other functions of mucus that haven’t been discovered.

Under normal circumstances, we barely notice its existence. And when we do notice, we generally think of it as disgusting or annoying, even when there’s more of it or it’s changing color only because it’s doing its job (as with allergies or infections). It’s fair to say that given all it does for us, mucus doesn’t get the credit it deserves.

Why so thick? Why so green?

When the white blood cells in the mucosa encounter an irritant or infectious organism, they respond by producing enzymes to repel the invaders. These enzymes contain iron, and that’s what gives the nasal discharge the green color. And if the mucus sits around (as when you’re sleeping), it becomes more concentrated and so may appear darker yellow or green. This is the natural order of things, whether the offending agent is a virus (which is the most common cause of sinus infection) or a bacterium.

Why does my doctor give me antibiotics for green mucus?

Good question! If most sinus infections are viral, and viral infections will not improve with antibiotics, it makes little sense to treat every episode of thick, green mucus with antibiotics. Yet some patients request it and many doctors continue to prescribe them. It’s likely that the improvement that follows antibiotic treatment would have happened even without antibiotics; yet that sequence of events tends to perpetuate the idea that antibiotics are necessary.

There are times when antibiotics should be considered. For example, antibiotics might be worth considering when

Each case is different. So, talk to your doctor if your sinus symptoms have you thinking you may need antibiotics.

My friend shouldn’t expect to get antibiotics just because his mucus is thick and green. And it’s likely that if he does take antibiotics and recovers, the latter had little to do with the former.