Does the sex of your surgeon matter? A new study says yes 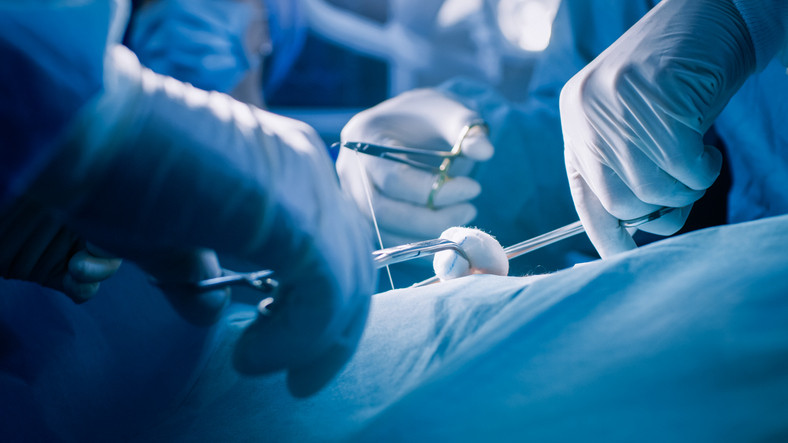 If your doctor recommends surgery, there’s a lot to think about and many questions to answer. Do I really need this surgery? Should I get a second opinion? Will my insurance cover my operation? How long will my recovery take?

But here’s something you might not have considered: does the sex of your surgeon affect the chances that your operation will go well? According to a study in JAMA Surgery, it just might.

The study looked at information drawn from more than 1.3 million adults and nearly 3,000 surgeons who performed one of 21 common elective or emergency surgeries in Canada between 2007 and 2019. The range of surgeries included appendectomies, knee and hip replacements, aortic aneurysm repairs, and spinal surgeries.

The researchers compared how often unfavorable outcomes (surgical complications, readmissions to the hospital, or death) occurred within 30 days of surgery among four patient groups:

The study was not designed to determine why these results were observed. However, its authors suggested that future research should compare specific differences in care, patient-surgeon relationships, measures of trust, and styles of communication between the four patient groups. It’s also possible female surgeons follow standard guidelines more closely than their male counterparts. Physicians differ widely in how closely they adhere to guidelines, though it’s unclear whether this might vary by physician sex.

Does other research suggest the sex of a doctor and patient matter?

This is not the first study to suggest physician sex matters when it comes to the quality of medical care. Other examples include a previous study of common surgeries, research regarding elderly patients admitted to the hospital, and patients with heart attacks. Each study found that patients of female physicians tended to fare better than those of male physicians. Similar results were reported for a review of research on patients with cardiovascular disease.

In this latest research there’s an added twist: most of the difference in outcomes was among female patients cared for by male physicians. So, there’s reason to take a good hard look at why this may be the case. What are female surgeons doing differently — especially with their female patients — that leads to better outcomes compared with male surgeons?

Let’s face it: even raising the possibility that a surgeon’s sex matters could make some doctors defensive, particularly those whose patients had worse outcomes. Most doctors likely believe that they provide high-quality care to all of their patients, regardless of a patient’s sex. To suggest otherwise will predictably invite more than the usual amount of scrutiny and criticism of the research.

Of course, it’s fair to raise questions and to be skeptical of a single study. For example, is it possible that male surgeons took on or were assigned more complex cases? Or, perhaps the non-surgeon members of the surgical teams, such as nurses, trainees, and physician assistants who provide care before, during and after surgery, had something to do with the results. While this study attempted to account for these and other factors, it was an observational study, for which it’s often impossible to completely control for confounding factors.

There’s little chance to do much planning if your surgery is an emergency. Even if your surgery is elective, in many countries — including Canada, where this study took place — most surgeons are male. That’s true even in places where medical schools have similar numbers of male and female students. Any potential advantage may disappear if there’s little chance of receiving care from a female surgeon.

A surgeon’s expertise and experience with specific procedures matter most. It’s impractical to pick your surgeon solely by sex, even in light of this latest research. 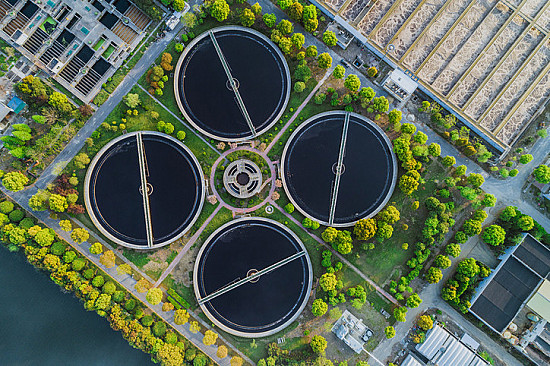 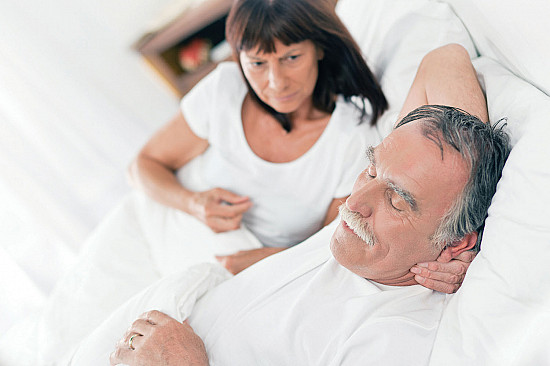 When is a sleep study needed?