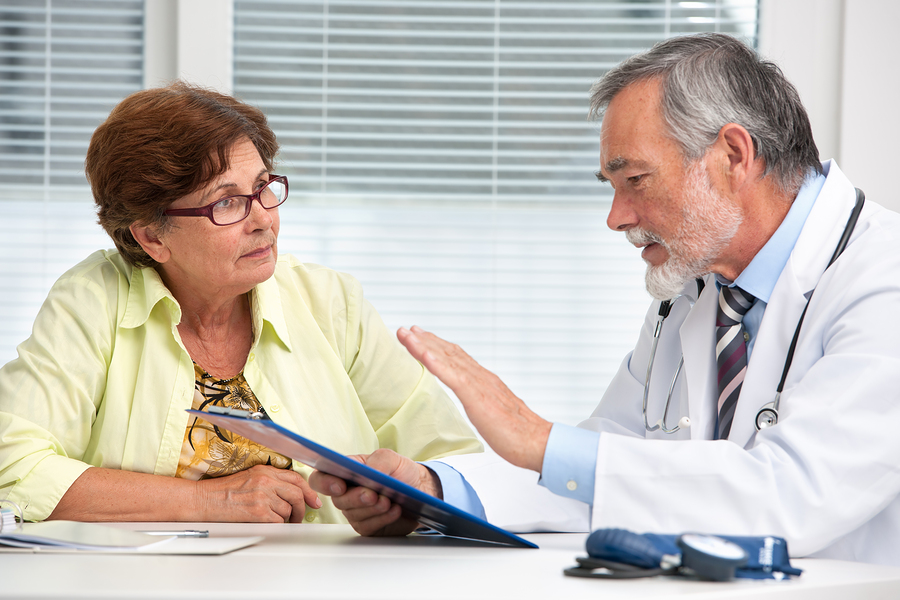 There’s no question that tests to detect cancer before it causes any problems can save lives. But such tests can also cause harm through overdiagnosis and overtreatment.

A study published online yesterday in JAMA Internal Medicine indicates that the majority of people are never informed by their doctors that early warning cancer tests may detect slow-growing, or no-growing, cancers that will never cause symptoms or affect health. Undergoing surgery, chemotherapy, or radiation for such cancers provides no benefits and definite harms.

The study authors, both at the Max Planck Institute for Human Development in Berlin, did an online survey of 317 men and women in the United States. They ranged in age from 50 to 69 years, the age range when people generally undergo cancer screening tests. The survey asked if a physician had told them about the possibility of overdiagnosis and overtreatment, an online survey to find out how many had been told by their doctor about the possibility of overdiagnosis and overtreatment. It also tried to gauge how much overdiagnosis the participants would see as okay when deciding to have or reject cancer screening.

The researchers found that only 9.5% of people were informed of the risk of overdiagnosis and possible overtreatment when discussing cancer screening with their doctors. Compare that with 80% who said they wanted to be informed of the possible harms of screening before having a screening test.

Informing patients about the risks of screening isn’t easy to do in a brief office visit. It’s complicated information. And the researchers suggest that many doctors don’t have a good grip on relative benefits and harms of screening. They cite a study showing that barely one-third of U.S. doctors were able to provide correct estimates for the extent of overdiagnosis for mammography (breast cancer screening) and PSA testing (prostate cancer screening).

Of the common cancer screening tests, experts disagree most about mammography and PSA testing. A mammogram every year or other year for women age 50 and older has broader acceptance. But some studies suggest that the life-saving benefits of mammography are overstated. And doctors rarely discuss the risks of finding spots that aren’t cancer or spots that are cancerous but would never have cause harm before they recommend yearly mammograms.

PSA testing is even more controversial. Once widely recommended, the general recommendation is now that doctors not order a PSA test without first having a discussion about the pros and cons of testing. The highly respected United States Preventive Services Task Force recommends against screening men at average risk of prostate cancer.

In contrast to breast and prostate cancer screening, checking for colorectal and cervical cancer has more solid evidence behind them. Colonoscopy and cervical cell sampling (Pap tests) not only detect early cancers, but detect polyps and pre-cancers. Removal or other treatment can actually help prevent cancer. Mammograms and PSA tests, by contrast, can only detect early cancers.

If your doctor recommends a screening test, ask him or her about the risks as well as the benefits, and to put them in perspective. Then you can make an informed decision about whether the test is something you should have.

Keep in mind that cancer screening is already somewhat tailored to personal risk. People with a family history of certain cancers should start screening at earlier age and get screened more frequently. They also may require different types of tests. In the future, genetic testing will help guide screening recommendations.

The promotion of cancer screening sometimes overshadows the importance of cancer prevention. There are many things you can do to help protect yourself against cancer: