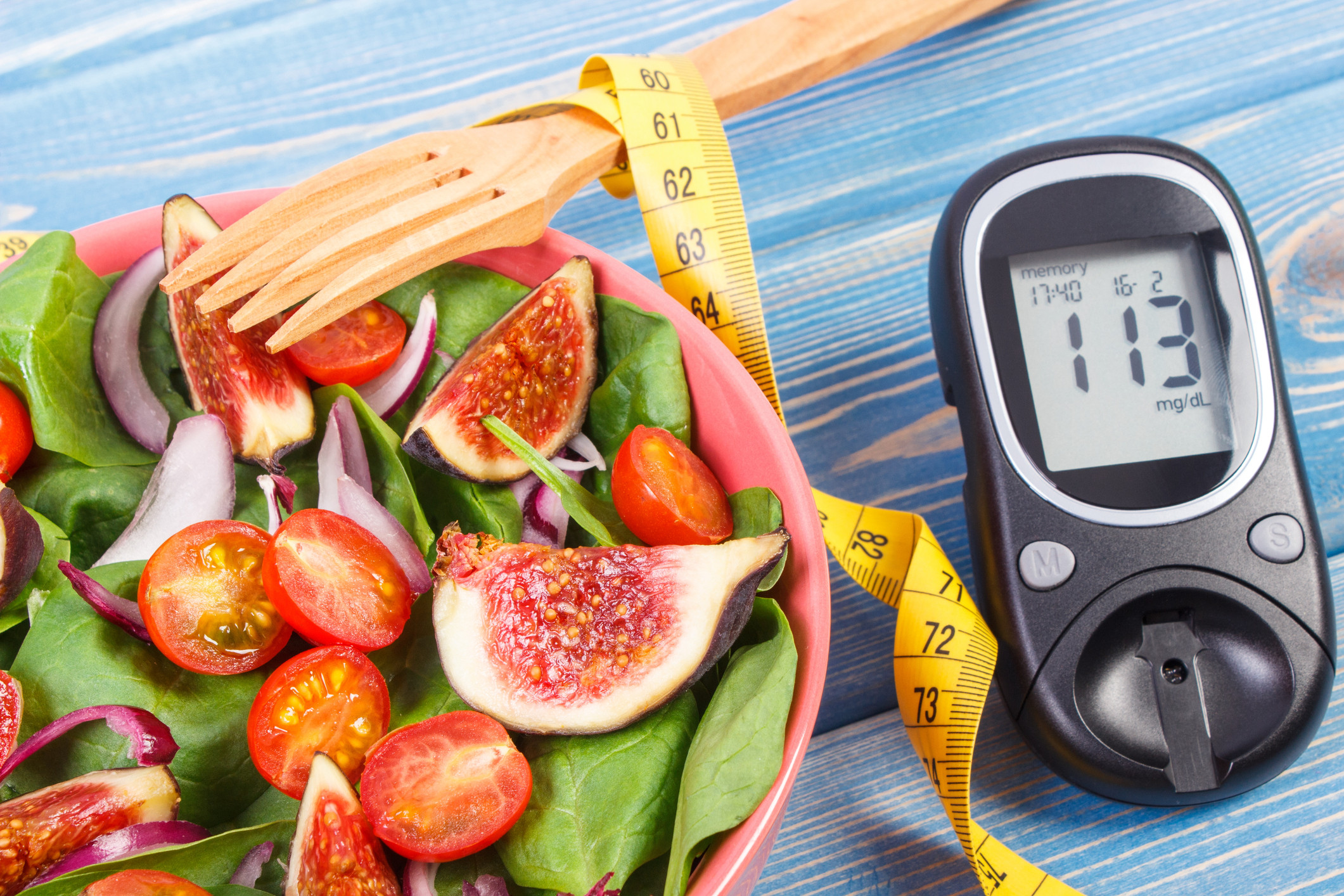 Plenty of research supports the common-sense notion that a healthy lifestyle can prevent or treat many diseases. A diet high in fruits, veggies, whole grains, and plant protein and low in processed carbs, added sugars, saturated fats; regular physical activity; and emotional well-being are the potent treatments that can prevent the need for or even replace many prescription medications.

Yet lifestyle interventions are still not “mainstreamed” into primary care.

The power of lifestyle changes for diabetes

Here is yet another study supporting intensive lifestyle intervention, this time for diabetes. The study authors seem to downplay their findings, which, frankly, baffled me. I’m happy to enthusiastically report that this study strongly confirms what I’ve often observed over the past 15 years in medicine: the way we live and what we put in our mouths can be way more powerful than many of the pills we’re prescribed.

Basically, the study authors recruited 98 people with type 2 (adult-onset) diabetes who were all pretty similar. They had had diabetes for less than 10 years and their blood sugars were not completely out of control (HbA1c* less than 9%); they were not on insulin; they all had a body mass index between 25 and 40 (that is, they were overweight).

They divided people into two groups for a year. Both groups stayed on their regular medications. The standard care group (34 people) received basic counseling and education in type 2 diabetes, including lifestyle advice by a nurse at the start of the study and again every three months.

*HbA1C is the abbreviation for hemoglobin A1c, the product formed by the attachment of glucose (blood sugar) to hemoglobin (a protein in red blood cells). A test for HbA1c is a useful measure of blood sugar control over time. An HbA1C level between 4% and 5.6% means that blood sugar has been in a good range over the past few months.

Other improvements in measure of health

In addition, the lifestyle group enjoyed significant improvements in pretty much all their measurements: weight (13.2 lbs. lost, compared to 4.4 lbs.), BMI (31 to 29, compared to 32.5 to 32), and abdominal fat (2 lbs. lost, as compared to 0.2 lbs.), with a gain in lean body mass (i.e. muscle). Over a third of the lifestyle group lost over 10% of their body weight, compared with 3% of the standard care group. And the lifestyle folks also experienced a significant improvement in their physical fitness, as measured by a fancy machine measuring oxygen uptake by the body during intense exercise.

The study authors seemed to emphasize that lifestyle improved blood sugar only modestly better than standard care at 12 months. What was incredibly striking, though, was the trend in the blood sugars over the entire year. At six months, the lifestyle group’s HbA1c levels decreased very significantly, from 6.6% to 6.2%, while the standard care group’s HbA1c increased from 6.7% to 6.9%. At 12 months, both groups drifted closer to where they had started, with the lifestyle group still a bit better than the standard care group at 6.3% as compared to 6.6%.

There are two possible reasons. One was that the lifestyle group had fully supervised exercise and dietary counseling sessions (including calorie restriction) for only the first four months, and after that, supervision was progressively decreased, and as a result people were less likely to stick with the program. In fact, the article shows that participation in the exercise and dietary counseling sessions dropped off over the year.

So, it’s reasonable to speculate that if the exercise and dietary session supervision was continuous throughout the study, and if the medications were not continually adjusted, then the results would have shown even greater improvements for the people in the lifestyle group.

I do hope that patients will realize that lifestyle changes are as good as, and sometimes better than, prescription medications. Primary care doctors need to help them do just that.

Effect of an Intensive Lifestyle Intervention on Glycemic Control in Patients With Type 2 Diabetes: A Randomized Clinical Trial. JAMA, August 2017.