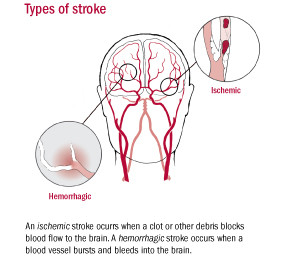 Stroke killed 2,000 fewer Americans in 2008 (the last year with complete numbers) than it did in 2007, the Centers for Disease Control and Prevention (CDC) said yesterday in its latest annual Deaths report. That dropped stroke from the third leading cause of death in the United States to the fourth.

Good news? Yes and no. It’s always good news when fewer people die. The reduction suggests a payoff for efforts to prevent stroke and improve the way doctors treat it.

Yet the drop from third to fourth place is due largely to an accounting change. The CDC reorganized another category, “chronic lower respiratory diseases” (mainly chronic bronchitis and emphysema), to include complications of these diseases such as pneumonia. The change substantially increased the number of deaths in this category, which had long trailed stroke as the fourth leading cause of death.

More worrisome is that the decline in deaths from stroke isn’t matched by a decline in the number of strokes. On the rise since 1988, stroke now strikes almost 800,000 Americans a year, and that is expected to grow.

Better recognition of stroke and better treatment mean more people survive this sudden cut-off of blood flow to part of the brain. The American Heart Association estimates that 6.4 million Americans are stroke survivors. Although some have no physical or mental reminders of the attack, many have long-lasting speech loss, paralysis, or other problems. In fact, stroke is a leading cause of disability—20% of survivors need some kind of institutional care after three months, and up to 30% are permanently disabled. The financial cost of stroke, $73.7 billion per year, is staggering. The human toll is incalculable.

Treatment of stroke and rehabilitation following it have vastly improved over the last few decades, but they are still no match for prevention. Prevention isn’t complicated and it doesn’t require fancy tools or expensive medications—but it works. In fact, new guidelines on the prevention of stroke suggest that a healthy lifestyle can prevent up to 80% of strokes. Here are the key steps:

Know your baseline. Things you can’t change, like your age, sex, genes, and race or ethnicity influence your risk of stroke. The higher your so-called nonmodifiable risk, the more important it is to pay attention to things you can change.

Exercise and diet. Regular exercise and physical activity, along with a healthy diet, are the foundation for stroke prevention.

Smoking. Don’t start. Try to quit if you do smoke. Avoid second-hand smoke when possible.

Atrial fibrillation. The wild, erratic beating of the upper chambers of the heart known as atrial fibrillation is an important cause of stroke. Taking a medication such as warfarin or aspirin can help prevent stroke.

The 68-page report lists numerous other factors that may increase the risk of stroke, along with ways to minimize their impact, from obstructive sleep apnea to oral contraceptives, migraine, and drug abuse.

It’s best to start early—like childhood or young adulthood. That said, it’s never too late to start. The beauty of these prevention strategies is that they have a ripple effect that extends far beyond stroke. They also work against heart disease, cancer, osteoporosis, and other chronic conditions. It’s an investment well worth making.

This is really disturbing. Change in lifestyle and food we eat could really help significantly lessen this statistic. The decline is insignificant compared to the rise of sufferers.

I think so, People need to be better educated. Learning how to take care oneself takes the entire society! 🙂

Stroke or not?? I have abserved an unbelievable story that could have been corrected over 2 years ago. My mother-n-law started with a headache on 04/01/2009 and then sat on her bed and presented classic stroke symtoms. Incoherent for hours and left side paralysis since. She did not show a visible stroke on the MRI or Cat. Several hospitol visits over the years and specialist with no improvements. It took a heart attack to reveil the true issue. The cardiac doctor found a 99% blockage in a major artery and opened it with a stint. Just hours later her left foot was tingling. The next day she had feeling and could walk and had control over her left arm. Of course she has to deal with two years of muscle deteriation.

Just enough blood flow to keep the brain alive but not functioning. Diabetic, family history and NO ONE CHECKED!!

Only 40 percent of patients with atrial fibrillation in the US are treated with warfarin or any ant-coagulant, mostly because of concerns of bleeding. It is a nuisance for the patients and the doctors. But you know what a bigger nuisance is

“A STROKE!”
[URL removed by moderator]

“More worrisome is that the decline in deaths from stroke isn’t matched by a decline in the number of strokes. On the rise since 1988, stroke now strikes almost 800,000 Americans a year, and that is expected to grow.”

This is really disturbing. Change in lifestyle and food we eat could really help significantly lessen this statistic. The decline is insignificant compared to the rise of sufferers.

Great Informative posting. Being crucial for an overall healthy environment,the brain and its outmost health tops it all.

We had better work on prevention since we are still 2400 years in the past when Hippocrates said; ‘It is impossible to cure a severe attack of apoplexy and difficult to cure a mild one.’ As a saurvivor it becomes quite obvious that no one in the world has any idea of how to do hard neuroplasticity or neurogenesis of the brain cells. And with no stategy or planning on where to go with stroke rehab we may as well just go back to caveman days. You didn’t eat, you starved, you didn’t walk you were left behind.

Nice commentary. Last Month I found this web site and wanted to let you know that I have been gratified, going through your site’s posts. I shall be signing up to your RSS feed and shall wait for your next post. Cheers, Carol

If stroke is down to number 4 in the list of things that kill people. I wonder where “terrorist attacks” rank, it must be pretty high considering how much money we spend on making our military stronger and defense spending is off the chart each and every year. Call me naive…But I think I would invest some of that money in scientific research in order to come up with cures for diseases that are threat to our lives.

People need to be better educated. Learning how to take care oneself takes the entire society!
🙂

This is a smart blog. I mean it. You have so much knowledge about this issue, and so much passion. You also know how to make people rally behind it, obviously from the responses. Youve got a design here thats not too flashy, but makes a statement as big as what youre saying. Great job, indeed.

Exercise and diet are essential for preventing a variety of diseases not just stroke. If Americans took more time on this we could fix many of the obesity and heart problems over weight citizens have.

Your June 2011 isue of Heart letter speaks of “stroke centers” and gives a web location to find one near one’s home. But I can find no mention of these centers on the website. What am I missing? I’d really like tis informaion.
Thanks. 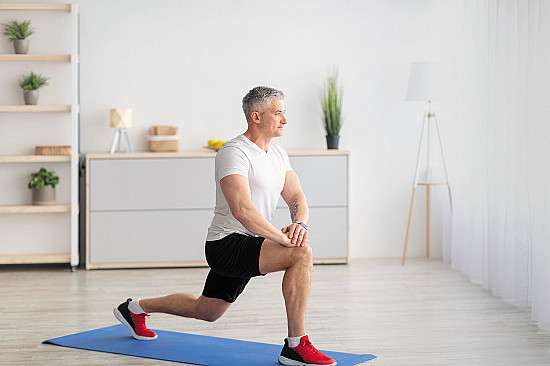 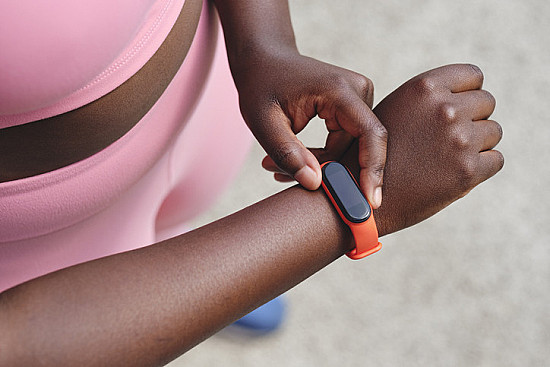