Dark patches on the face may be melasma 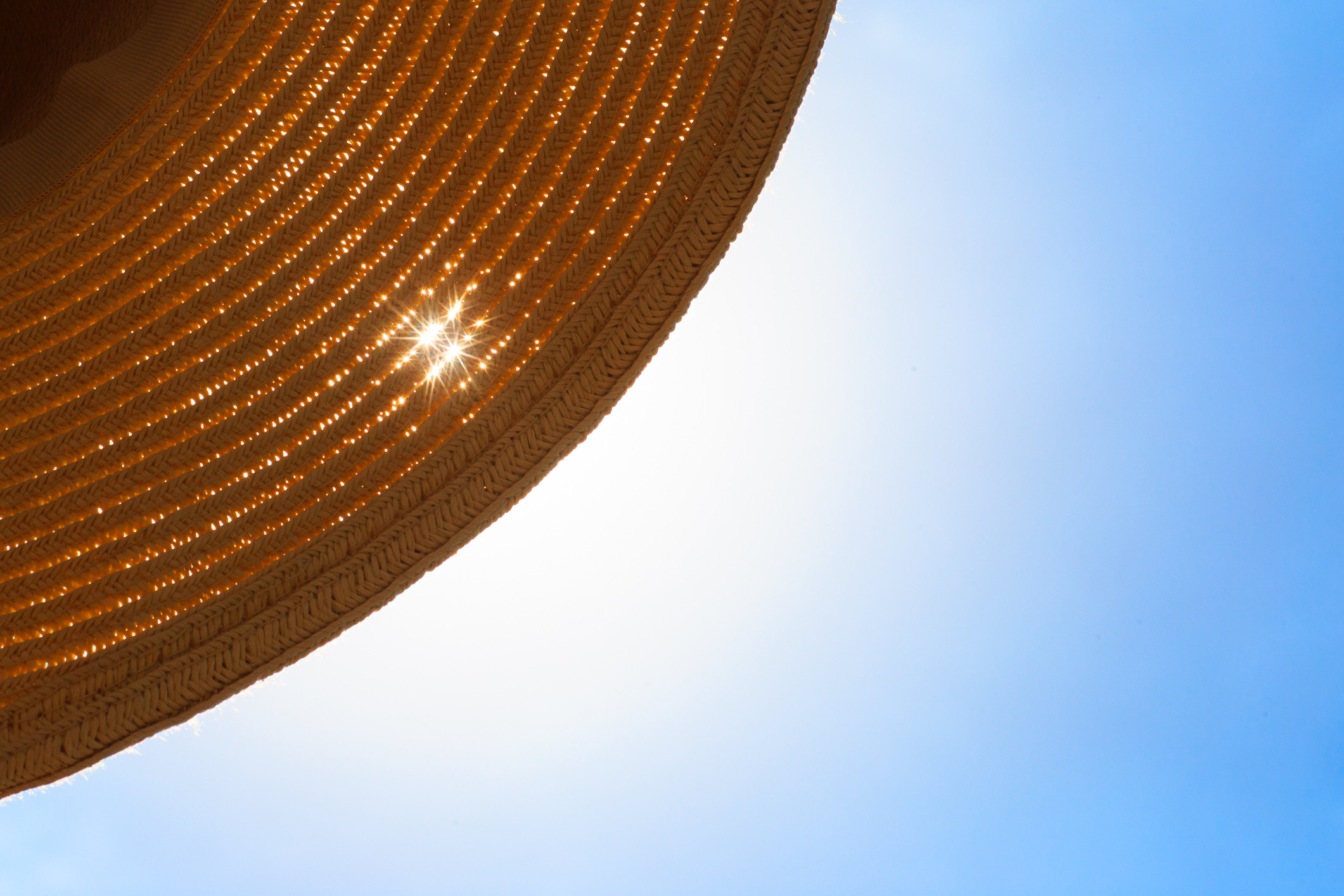 You may have heard melasma referred to as “the mask of pregnancy,” because it is sometimes triggered by an increase in hormones in pregnant women. But while the condition may be common among pregnant women, you don’t have to be pregnant to experience melasma.

“It’s not only associated with pregnancy, but can affect women at all stages of life,” says Dr. Shadi Kourosh, director of the Pigmentary Disorder and Multi-Ethnic Skin Clinic at Harvard-affiliated Massachusetts General Hospital. And it may last for many years. “Women who develop melasma in their teens or 20s or 30s may see it stay around for decades,” says Dr. Barbara Gilchrest, senior lecturer on dermatology at Harvard Medical School.

Melasma can be hard to treat

While melasma isn’t painful and doesn’t present any health risks, it can cause significant emotional distress. The condition can be difficult to treat, and there’s a lot of misinformation out there about what causes it, says Dr. Kourosh.

You’re more likely to get melasma if you have a darker skin type, probably because your skin naturally has more active pigment-producing cells, according to the American Academy of Dermatology. Melasma appears when these cells become hyperactive and produce too much pigment in certain areas of the skin. Melasma is more common in women, but it can also affect men. It may have a genetic component, as it often runs in families.

Melasma has a lot of different causes, says Dr. Kourosh. Two in particular stand out:

Finding the cause of melasma

The first step is to confirm that the darkened skin patches are indeed melasma and try to identify the cause. Treating melasma is unlikely to be effective if the underlying cause isn’t addressed, says Dr. Kourosh. “Even the oral treatments that now exist for severe cases of melasma are really pointless to do if there are still triggers in place,” she says. “We take a thorough medical history to find out what’s causing the melasma,” says Dr. Kourosh. Then adjustments are made. If a hormonal contraceptive is causing the problem, a woman might consider switching to a nonhormonal option, such as a copper intrauterine device.

Some commonly used options are topical retinols and retinoid treatments, which are applied to the skin to help speed your body’s natural cell turnover process. This may help dark patches clear more quickly than they would on their own. In addition, some doctors may prescribe bleaching agents, such as hydroquinone, which works by blocking melanin production. But while products with hydroquinone can be purchased over the counter, they should only be used under a doctor’s care — and only on the darkened areas of the skin. “Higher concentrations of hydroquinone can cause white spots to develop on the skin,” says Dr. Gilchrest. The medication may even cause a darkening of the skin in some cases. Other topical lightening agents (like kojic acid or azelaic acid) may be recommended. Other treatment options may include chemical peels, laser treatments, and skin microneedling. But at this point they’re not reliably effective, says Dr. Gilchrest.

A critical part of treatment: protect skin from the sun

It is critical to prevent the sun from aggravating the condition. This may require extreme diligence. “The sun is stronger than any medicine I can give you,” says Dr. Kourosh. The most important way to clear up melasma is by using a strict sunscreen regimen. But keep in mind that not all sunscreens are created equal. To prevent against melasma, you need a sunscreen that blocks not only the sun’s rays, but also its light and heat, such as one that includes zinc or titanium dioxide. Chemical sunscreens don’t offer the same protection for melasma, and in some instances, they may even trigger allergic reactions that can make melasma worse, she says.