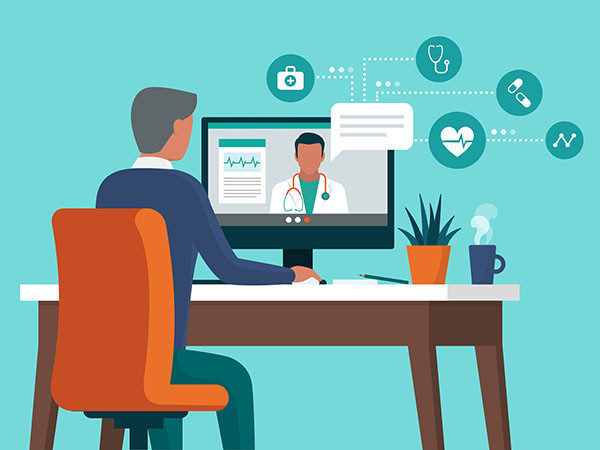 Chronic insomnia, characterized by dissatisfaction in sleep quality or duration, is a common health problem affecting an estimated 10% to 15% of US adults. Cognitive behavioral therapy for insomnia, or CBTi, is considered first-line treatment for insomnia. CBTi, often misrepresented as talk therapy or sleep hygiene, involves both behavioral and cognitive therapy to treat insomnia.

The behavioral components go beyond the information commonly found on the internet (or what your friends and family members tell you), such as avoiding caffeine or electronic devices close to bedtime, as there is a focus on limiting total time in bed (yes, you read that correctly, spending less time in bed), getting out of bed when awake, and keeping regular sleep and wake times. CBTi may also include relaxation strategies and mindfulness techniques.

While extensive research has established that CBTi is an effective treatment for insomnia, and current medical guidelines recommend CBTi as first-line treatment, there remains limited access to a small number of specialty-trained clinicians. It is also known that self-guided approaches, such as using a book, are not as effective. CBTi is traditionally delivered in person. However, with the rapid shift to telemedicine during the global pandemic, CBTi is now commonly delivered remotely.

Is CBTi via telemedicine as good as in-person treatment for patients with insomnia?

This question was examined in a recent study, led by Dr. J. Todd Arnedt at the University of Michigan. Dr. Arnedt and his team randomized 65 adults with chronic insomnia to six individual sessions of CBTi, delivered either in person or by telemedicine. They wanted to know if CBTi via telemedicine performed similar to (that is, not worse than) in-person CBTi in reducing the severity of insomnia symptoms. They also compared other outcomes: daytime functioning and patient satisfaction with the treatments.

What were the results?

This suggests that we have some evidence that CBTi delivered by telemedicine works, and the expected response is not reduced compared to CBTi delivered in person. This is an important piece of information — particularly now during the pandemic, when telemedicine has been rapidly adopted — and will improve access for more patients. CBTi is an effective and safe treatment for insomnia, and by eliminating travel time and geographic distance between practitioner and patient, CBTi can become more accessible.

However, other barriers still exist for many patients. Patients who do not have internet access or a smartphone may still have difficulty accessing appointments by video, and therefore may only have access to CBTi via the phone. With uncertainty regarding continued insurance payments for telephone visits, CBTi access may be further constrained. Additionally, CBTi is not always covered by health insurance plans, and is provided predominantly by practitioners that only speak English.

Resources for CBTi providers and tools