Chondroitin and melanoma: How worried should you be? 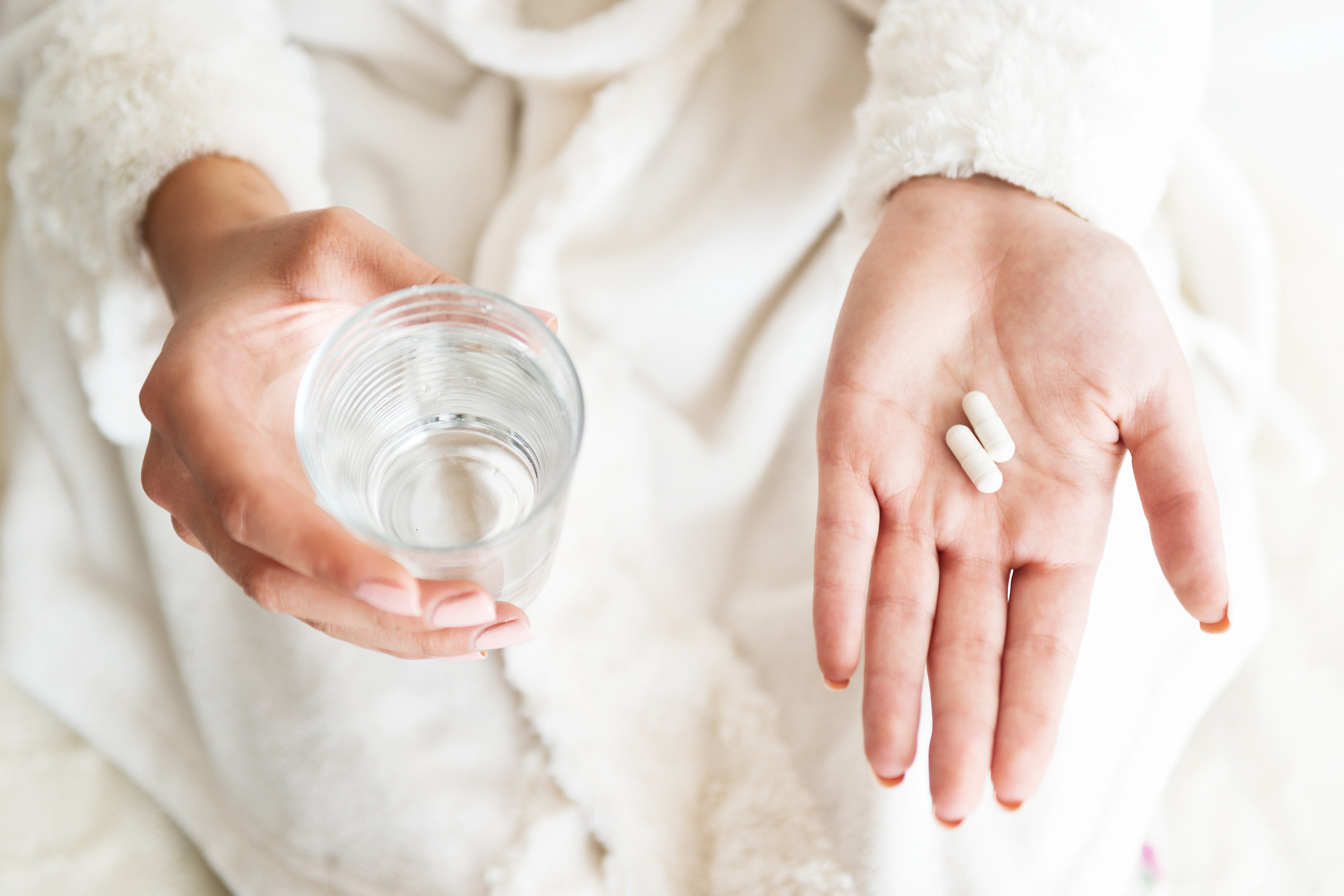 Chondroitin sulfate is among the most popular supplements in the world. It’s often taken in combination with glucosamine for joint disease — some take it for prevention, others to treat pain.

And yet, evidence that it actually works at all is limited at best. One review of the evidence suggested that of the few studies of chondroitin that were positive, nearly all were funded by makers of the supplement. Despite this, millions of people take it, many of my patients swear by it, and the lack of evidence doesn’t seem to be much of a concern to them. A frequent comment I hear is: "Well, I’m not sure if it’s doing much but it can’t hurt, right?" A new study suggests that maybe it can.

Researchers publishing in the medical journal Molecular Cell are raising concerns that chondroitin sulfate may encourage the development or recurrence of melanoma, a potentially deadly form of skin cancer. Here’s what they found:

The research linking chondroitin and melanoma is preliminary

It’s important to point out that this is preliminary research. Although the tumor cells studied came from humans, a link between chondroitin sulfate use and melanoma in humans has not yet been established. It’s possible that these results aren’t relevant to actual people — for example, the doses or metabolism of chondroitin sulfate may be so different in humans (vs. mice) that these results do not apply to humans. It is not rare that studies in animals do not translate directly to people.

Why does this matter?

Melanoma is not the most common type of skin cancer, but unlike many other skin cancers (such as basal cell cancers), simply removing the cancer doesn’t always cure it. It can spread quickly even years after apparent "cure." Estimates are that more than 90,000 people learn they have melanoma each year, and more than 9,000 people die of the disease annually.

Here’s my take: this research is quite preliminary, and might turn out to have little relevance to human disease. But if chondroitin sulfate may promote melanoma growth — and it’s not clear that this supplement is particularly helpful anyway — I’d advise against its use, at least until we know more.