Does your child need a tonsillectomy? 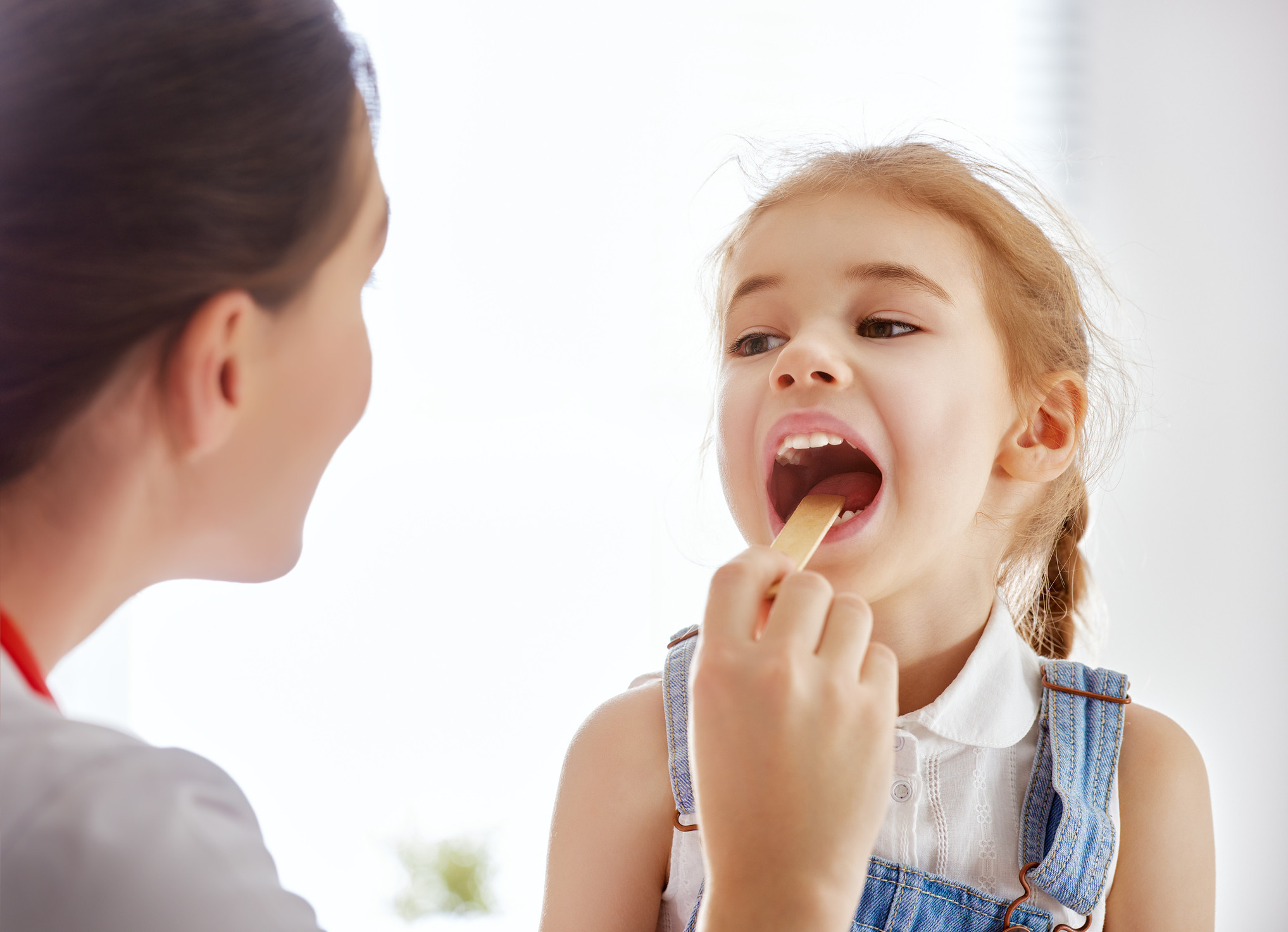 Tonsillectomies are one of the most common surgeries performed on children — but the decision to do one should not be taken lightly.

In 1965, there were about a million tonsillectomies (with or without adenoidectomy, a surgery often done at the same time) performed on children younger than 15 years old. By 2006 that number had dropped by half, and by 2010 it had dropped by half again.

Why the drop? Well, complications are common. In fact, one in five children who have a tonsillectomy has a complication. The most common is breathing difficulty, which can affect one in 10. Bleeding affects one in 20, and can happen days after the surgery, after a child has gone home. While the complications are treatable and death is very rare, it’s clearly an operation that should only be done when truly necessary.

There are two main reasons to do a tonsillectomy, but neither is black and white. Each patient and each situation is different. It’s important to understand the gray area (there is a lot of it) in order to make the best decision.

The first reason for tonsillectomy: obstruction

Tonsils (and adenoids) can grow large enough to block the airway, making it difficult to breathe. This can be especially noticeable when a person is lying down, such as during sleep, when gravity brings the tonsils down onto the airway. This leads to a condition called obstructive sleep apnea (OSA), which can be serious and lead to health and behavioral problems in children.

Snoring during sleep isn’t enough to diagnose OSA. “Apnea” means that the person actually stops breathing — so what parents should listen for is not just snoring but pauses in breathing. It can sound like a choking noise followed by silence. Parents whose children suffer from this often find themselves getting up during the night to adjust their child’s position in bed.

Sometimes the story is so clear (smartphone videos from parents can be very helpful), and the tonsils so large, that the decision to do surgery is straightforward, and the surgery is very helpful. But often it’s not so clear, especially when the tonsils (or adenoids) aren’t that large. When it’s not clear, very often the doctor will order a sleep study, called a polysomnogram (PSG). During this study, the child is monitored during sleep to get a better sense of exactly what is happening.

These studies are very helpful, but they aren’t perfect. Not only are they a measure of just one night, which may or may not be typical, but they don’t always predict whether or not a child will have the health and behavioral problems we worry about, or whether they will get better after surgery. This can be especially true when a child is overweight, as being overweight can cause or worsen apnea, and the apnea may or may not get better with a tonsillectomy. Also, PSGs are expensive and not always widely available. That’s why doctors differ in how often they order PSGs and how they use the results.

There are other ways to manage OSA besides surgery, including continuous positive airway pressure (CPAP) machines and other devices, medications, and positioning. When it’s not clear that a tonsillectomy is needed, when parents prefer not to do it, or there are other reasons not to do it (like known bleeding problems or other medical problems that make surgery risky), these other measures can be tried.

Another reason for tonsillectomy: recurrent infection

Children who are severely affected by recurrent throat infections (more than seven episodes in one year, five in each of two years, or three in each of three years) may be helped by a tonsillectomy. However, just having a sore throat doesn’t count. To meet criteria, there needs to be fever, enlarged lymph nodes, pus on the tonsils, or a positive strep culture — and the child should have been seen and all the details confirmed and documented.

In cases where children are severely affected, tonsillectomy can reduce the number of infections — but when this has been studied, children who don’t get tonsillectomies have fewer infections over time too. That’s the thing: either way, children get better. “Tincture of time,” or just waiting it out, can work too.

Making a decision about tonsillectomy

So if you are thinking that your child might need a tonsillectomy, or if your doctor has suggested one, talk it over carefully with your doctor. Ask lots of questions. Spend some time understanding both the risks and benefits. It’s certainly true that for some children tonsillectomy makes a huge difference, especially those with obstruction — but for many others, just giving it some time, perhaps with some medication or other treatments, can do the trick too.