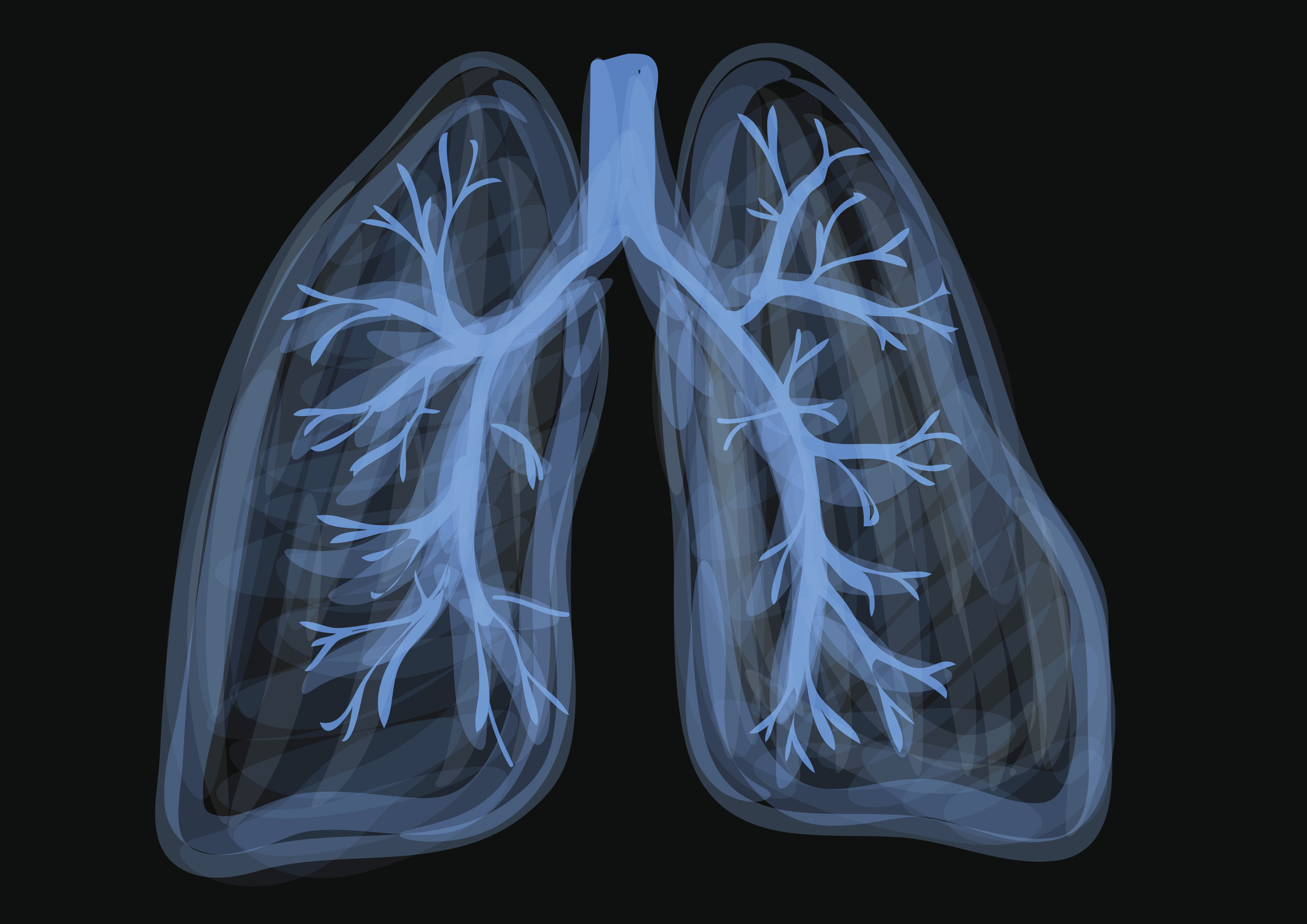 The Centers for Disease Control and Prevention has created a web page with the latest information and recommendations about what is now being called EVALI (for e-cigarette, or vaping, product use associated lung injury).

The rising popularity of vaping has been dramatic, especially among teenagers. According to a recent study, about 37% of high school seniors reported vaping in 2018, up from 28% the year before. An estimated 2.1 million middle school and high school students reported using e-cigarettes in 2017; that number jumped to 3.6 million in 2018. Certainly, age restrictions — it’s illegal to sell e-cigarettes to anyone under 21 (18 or 19 in some states) — aren’t preventing use among teens and young adults. And nearly seven million adults 18 or older use e-cigarettes, according to a 2017 survey by the CDC.

E-cigarettes use a battery-powered device that heats a liquid to form vapors — or, more accurately, aerosol — that the user can inhale (thus “vaping”). These devices heat up various flavorings, nicotine, marijuana, or other potentially harmful substances. Nicotine is addictive, of course. And while that fact is prominently displayed in advertising, we know from experience with regular cigarettes that warnings don’t always work!

You may have seen news reports of lung problems, including two deaths — one in Illinois and another in Oregon— linked to vaping. According to the CDC:

What we don’t know about vaping and lung disease

It’s not clear how often vaping might lead to lung trouble or who is at highest risk. For example, are lung problems more common among vapers who already have breathing problems (such as asthma) or who use marijuana? Is it more common among younger individuals? Does use of e-cigarettes cause the lung disease? Or is an added substance (such as marijuana) or another contaminant the culprit? Since the FDA’s regulation of e-cigarettes is still evolving, it’s particularly difficult to get answers.

Other health risks of vaping

The recent tragic and alarming cases of severe lung disease are clearly cause for concern. A number of other health effects are also worrisome:

How vaping affects our overall health is uncertain.

But what about the benefits?

In addition to whatever enjoyment vaping brings, some evidence suggests vaping helps some people stop smoking. However, how it compares to a nicotine patch or other methods of smoking cessation is not clear. So far, the FDA has not approved vaping as a method of smoking cessation. And many smokers who vape continue to use both cigarettes and e-cigarettes.

The CDC’s position is that “E-cigarettes have the potential to benefit adult smokers who are not pregnant if used as a complete substitute for regular cigarettes and other smoked tobacco products.” Meanwhile, the FDA warns that vaping is “not safe for youth, young adults, pregnant women, or adults who do not currently use tobacco products.”

The true balance between the benefits and risks of vaping remains impossible to assess. We don’t always know what’s in e-cigarettes. The FDA does not regulate these products. And there is no information available about long-term health impact.

Perhaps vaping should be viewed as a “lesser of evils” for current cigarette smokers. Still, it’s clear that there is a lot about vaping we don’t know. One way we’ll learn more is by people reporting possible vaping-related health problems to the FDA — you can let them know if you’ve had such problems.

Until we know more, think twice about vaping. Federal and state authorities recommend avoiding all vaping until more is known. If you do decide to vape, avoid e-cigarettes bought “off the street” and stick with brand name e-cigarette products without modification (such as adding marijuana or other drugs).

These cases of severe lung disease among people who vape raise important questions about the safety of vaping. Perhaps we shouldn’t be surprised that lung problems might develop in people who vape: our lungs were meant to inhale clean air and nothing else. It took many years to recognize the damage cigarettes can cause. We could be on a similar path with vaping.