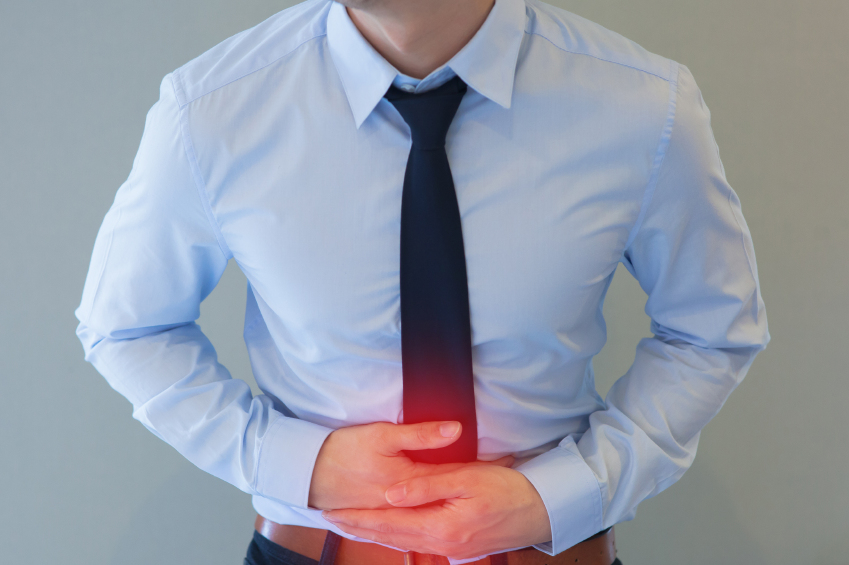 A new study has shed light on one of the long-term effects of proton pump inhibitors (PPIs). These drugs are commonly used to treat gastroesophageal reflux disease (GERD), heartburn, and peptic ulcers. PPIs (omeprazole, lansoprazole, esomeprazole, pantoprazole, and others) help reduce the amount of stomach acid made by glands in the lining of the stomach.

Research published online on February 15 in JAMA Neurology showed that there may be an association between chronic use of PPIs and an increased risk of dementia. Experts compared prescription PPI intake and diagnosis of dementia among approximately 74,000 adults ages 75 and older. In the study, chronic PPI use was defined as at least one prescription every three months in an 18-month window. The most common PPIs in use were omeprazole (Prilosec), pantoprazole (Protonix), and esomeprazole (Nexium). All participants were free of dementia at the study’s beginning. Yet, after the eight-year follow-up, chronic PPI users had a 44% increased risk of dementia compared with those who did not take any medication. Men were at a slightly higher risk than women. Occasional users of PPIs had a much lower risk.

Putting the results in perspective

The researchers were quick to stress that this study only provided a statistical association between PPI use and risk of dementia, and that taking PPIs does not automatically mean you will get dementia. However, the study continues the ongoing discussion about the impact of long-term medication use, according to Dr. Houman Javedan, clinical director of inpatient geriatrics at Harvard-affiliated Brigham and Women’s Hospital. “Older adults take more medications as they age, and often continue them long after they are still necessary,” he says. “They either get used to taking it, and do not think to ask their doctor if they should stop, or they are afraid of what might happen if they do.”

Many older adults also take multiple drugs at one time, a situation known as polypharmacy. In fact, an estimated 44% of men and 57% of women older than age 65 take five or more medications; 12% of both men and women in this age group take 10 or more. “How different drugs interact with each other, and what the consequences of long-term use are, continues to be explored by scientists, as the researchers tried to do in this case with PPIs,” says Dr. Javedan.

It is not clear how PPIs might make a person more vulnerable to dementia. Evidence suggests parts of the drug may cross the blood–brain barrier, which becomes more porous as a person ages, and interact with brain enzymes. In initial animal studies, PPIs were shown to increase levels of beta amyloid in the brains of mice, and higher amounts of this protein have been linked to dementia and Alzheimer’s disease. Other research has shown a possible connection between chronic PPI use and vitamin B12 deficiencies, as well as an increased risk of osteoporosis. “There still may be other mechanisms at work that are unknown,” says Dr. Javedan. “But this study raises the question whether chronic PPI usage is safe, especially among the older population.”

What you should do if you take PPIs

If you currently take PPIs every day, or have for more than 18 months, you should consult with your doctor about whether to continue at your current dosage, Dr. Javedan suggests. “You only may need it when you have symptoms and not endlessly.”