Can grief morph into depression? 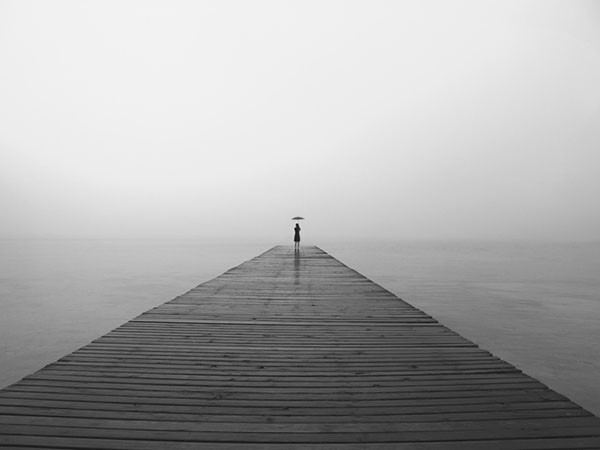 Last week, NPR’s "Talk of the Nation" aired a show that explored the line between grief and depression. Although they are quite different, they look surprisingly alike. Panelist Dr. Michael Miller, editor of the Harvard Mental Health Letter and assistant professor of psychiatry at Harvard Medical School, said that with both grief and depression "People cry. They feel depressed. They’re having trouble sleeping. They may not have an appetite. They may not feel like doing anything. They may not take pleasure in anything."

For years, the American Psychiatric Association has urged doctors not to diagnose major depression in individuals who have recently lost a loved one. In the Diagnostic and Statistical Manual of Mental Disorders, sometimes known as the psychiatrist’s bible for diagnosing mental illness, grief is specifically listed as an exception to the diagnosis of clinical depression. The organization is now considering dropping that exclusion, raising the question: Is grieving ever pathological?

Just as dying is an inevitable part of the cycle of life, bereavement is a necessary aspect of living. There is no timeline for grief. In addition, cultural and circumstantial factors contribute to how people express and cope with it.

Today, advances in medicine allow many people with terminal illnesses to live years after diagnosis, as opposed to the days, weeks, or months of previous decades. As described in in our book Saying Goodbye: A Guide to Coping with a Loved One’s Terminal Illness, we refer to the grieving process in these situations as "the new grief" because there is time for patients and their families to get their affairs in order, resolve family issues, and choose how to live during whatever time may remain. This type of grief differs from the sudden shock and chaos that often accompanies a sudden death, which often leaves loose ends loved ones must deal with, as well as any unfinished business they had with the deceased.

During a prolonged illness, or after a death, a community of family, friends, and coworkers often unites to provide ongoing support to those who are grieving. Supporters (professionals, friends, spiritual advisers, family) can help those who are grieving resume functioning, and gradually move on with their lives while maintaining the memory of the lost one.

That is one key difference with depression. People suffering from major depression tend to be isolated and feel disconnected from others, and may shun such support and assistance. People who don’t get such support, or who avoid it, may be at greater risk for slipping into clinical depression during the grieving process.

Dr. Miller points out that for some people who have previously struggled with acknowledged or unacknowledged depression, the death of a significant other can be the catalyst that brings depression to the foreground. In such cases, professional treatment such as therapy and/or medication can be helpful. In the interviews we conducted while writing and researching Saying Goodbye, we learned that some people found antidepressant medication to be helpful for restoring sleep and appetite and "taking the edge off." Other people who tried medication stopped taking it because they felt as though their feelings were flattened, and that the medication interfered with their ability to grieve.

Bereavement is not linear. It takes multiple forms at different times in one’s life. It is influenced, among other things, by the strength of our attachment to the lost loved one and how central he or she was to our lives. Bereavement never really ends. It ebbs after a while, but can then emerge on birthdays and anniversaries, in certain places, or triggered by something like a special song.

If you are in the process of coping with the sudden death of a loved one, or the lengthy grieving process associated with terminal illness, here are a few suggestions: 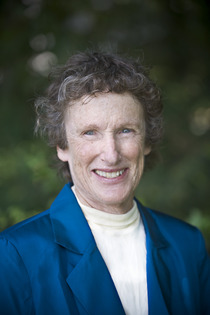 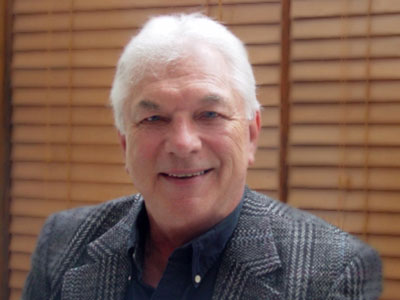 great article…i have to admit

It is interesting how all these aspects – weight loss, happiness, depression and grief are so interlinked like a tapestry.
An interesting read.

Reading about consequences like thoughts of suicide, rapid weight loss etc. makes me think about this subject even more. I think that weight loss supplements cant help overcome depression, they can make it even worse. Patients with depression should really search for professional help.

i think that weight loss supplements can help overcome depression due to the improvement you feel when you observe the effect of the supplement on your body!

Greif can absolutely transform into depression. But one thing that cures it, believe it or not, is graphic design. Designing anything you want has been scientifically proven to cure depression as it gets out expression and anger. Free graphic design software like GIMP helped me through my depression after my step-mother’s mother died.

This is the best post on this topic I have ever read. I am really very impressed with it. Keep blogging!

My wife and I experienced this in a foster child in our family. Grief, depression, and other phsycological problems can early spin out of control if not treated immediately. With the right professional and family help, treatments can be applied to counter the cause of the depression and grief. Once things are in motion and depression has set in, it takes carried degrees of therapeutic services to revert to a normal state.

i have already post a question in yahoo answer

but i don’t have any good answer yet

I experienced depression after the sudden loss of my mother, I was placed on an antidepressant which has worked well for me. I had some other life altering situations which just made it difficult for me to cope. I still have days especially during Christmas which is the time my mother passed.

I read that weight loss supplements can help overcome depression? Is this true?