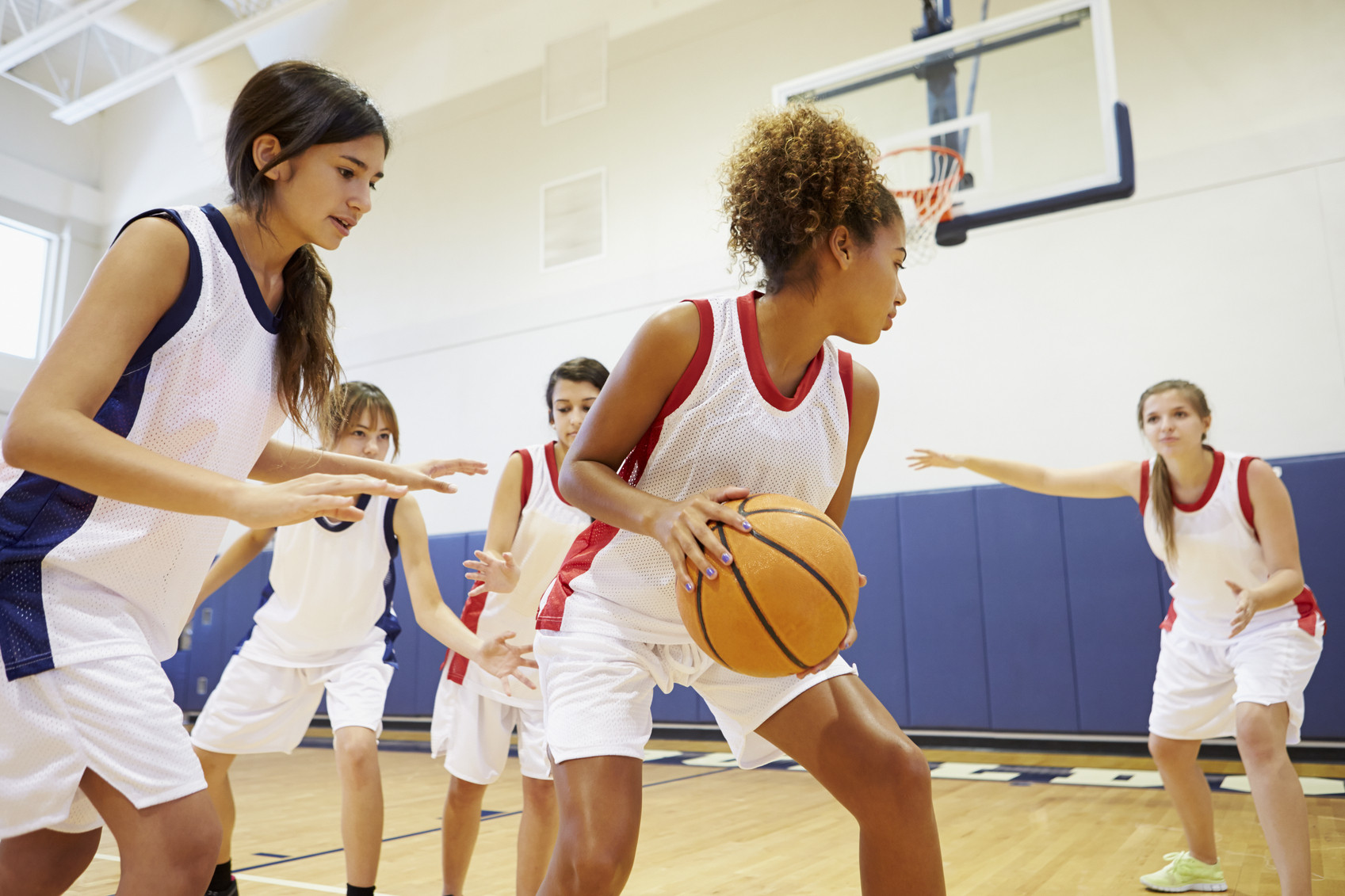 In recent years, the media has been awash with information on the health benefits of exercise. Exercise is known to boost mood in adults. But what about younger members of society? Based on recent, high quality survey data, we can estimate that about 11% of adolescents are depressed. Sadly, this means that one in 10 adolescents between the ages of 12 and 17 experienced a major depressive episode during the year of the survey. These numbers should raise alarm bells for both parents and doctors.

Depression makes teens feel awful, but being depressed as a teen may also have life-long consequences, including being depressed as an adult. Depressive episodes in teens can contribute to poor grades, poor interpersonal relationships, and worse physical health. Depression can also increase the burden of care for parents. In a recent post, I discussed how a teen’s social network can impact his or her chances of becoming depressed. There, we explored how having friends with good spirits could exert a positive influence on a teen’s mood. We have also previously touched on some of the concerns with giving teens antidepressant medication. Today we will tackle the hot topic of exercise and depression in adolescents.

A carefully conducted analysis of exercise and depression in teens

A recent study attempted to delve into the data behind exercise as a treatment for depression in teens. The authors initially screened 543 studies and found 11 to include in their analysis. Of those 11, only eight yielded good data to use for more specific calculations. In general, although not always, these types of analyses are particularly powerful because the authors use rigorous criteria when deciding which studies to include.

The teens included in this analysis were 13 to 17 year olds, who did not have any major physical health problems, such as obesity. The data from the studies compared the use of exercise as treatment for depression against a psychosocial intervention, an educational intervention, treatment “as usual”, or no treatment at all. After combining data, the authors eventually concluded that exercise appears to lead to moderately improve depression in adolescents, particularly in those already receiving some formal treatment. But, treatment “as usual” was not well defined, and we don’t know, for example, how many of these teens were taking antidepressant medication.

So, should we conclude from this study that all teens with depression should be treated, to some extent, with exercise? It is tempting to say yes. However, concluding that all teens with depression should be treated with exercise would over-simplify the results of this study.  A person (adult or teen) with depression will likely find that exercise helps improve symptoms to some degree. However, this study doesn’t support the statement that exercise is the best cure for depression. Instead, it would be more accurate to say that in teens who are already undergoing treatment for depression, exercise appears to be a strategy with modest benefits and little downside. This particular study is a wonderful addition to our knowledge base, in that it puts another tool into a doctor’s toolkit to help treat patients with depression in clinical settings.

Agreed, that exercise can help us from both physically and mentally. But post workout sweat can also cause infections, so we should be ready for that, and a natural remedy is the best option. So I will suggest you to use defense soap.

I don’t gots to explain nu8&nih#t217; to nobody! And I’m turning the volume waaaayyyy up on my phone. JK – my email is dzynchick at yahoo dot com, just in case my email to you goes into your Spam and Eggs folder. =P

I think we should deal depression n anxiety in people, especially in kids,teens just like other health problems. Like if we have headache or stomachache we consult specialists so why not depression?? Why is it a tabboo?? With little care n medicine or with some precautions it can be cured. It should not be a big deal. It is actually not the patients’ problem it is we,(in most cases) the near n dear ones who are behind the problem.