Teens with upbeat friends may have better emotional health 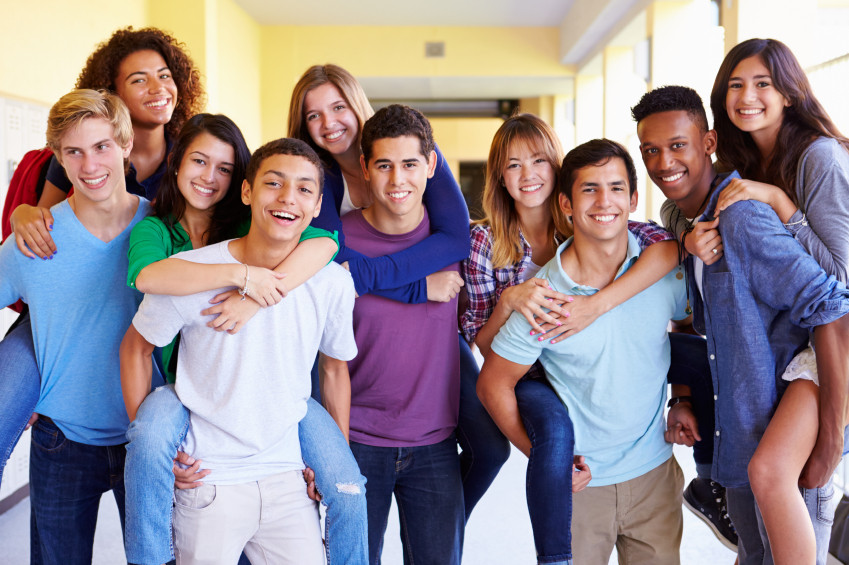 Pediatricians and child behavior specialists who work with teens know that adolescence is an incredibly important time for social growth. Yet these years can be fraught with anxiety for the parents of teens. How will you know if your moody teen is hanging out with the right people? Which friends might be a bad influence? How can you help your son or daughter develop healthy relationships?

Recent research has addressed some aspects of these questions. One study entitled “Spreading of healthy mood in adolescent social networks,” published this year in the Proceedings of the Royal Society of London, investigated whether a teen whose friends have a healthy mood is less likely to be depressed. It also looked at how emotionally healthy friends affected a teen’s recovery from depression. Basically, the researchers wanted to find out: is a good mood contagious?

The study involved roughly 3,000 teens. Each study volunteer completed two surveys, six months apart, in which he or she listed up to five male and five female friends. Each teen was then followed over time, to see how his or her mood changed.

One of the interesting things about this study is that these researchers defined depression as a behavior, not necessarily as a disease that someone could get. This allowed them to do their statistical analysis a little differently from previous studies looking at the same subject matter, and it uncovered the potential power of positively minded friends.

The investigators found that having a social network made up of friends with a healthy mood cut a teenager’s probability of developing depression in half over a 6- to 12-month period. It also significantly improved the chances of recovering from depression for teens who already suffered from it. While the data don’t show a direct cause and effect, this study does suggest that having friends with a healthy mood may reduce the risk of depression and make it a little easier to recover from depression should it occur.

This study is a nice example of a recent trend in epidemiology — using data about an individual’s social network to learn things about that person. This type of research has led to numerous interesting findings, and has really shaped an entire new area of inquiry. A study published in 2007 in The New England Journal of Medicine was one of the first of this kind. It showed that people who had obese friends and family were themselves more likely to be obese. Since then, additional research has looked at how social networks influence an individual’s risk of developing (or sidestepping) specific health conditions, such as obesity, smoking, and depression.

Results of these studies have been, at times, surprising, thus giving the medical community valuable new information. For example, I myself led a study in 2011 called “The influence of social networks on patients’ attitudes toward type II diabetes.” When I started this research, I supposed that patients would be less concerned about having diabetes if more of their friends and family members had diabetes. I had guessed that these patients might have become so used to the idea of diabetes that the disease would seem common and almost normal. But in fact, my team found the opposite! Patients with a higher prevalence of diabetes within their social networks expressed greater concern about their illness. This unexpected result gave me information that helped me to better take care of my patients.

This type of research is not only helpful to doctors, but it also provides important information for anyone trying to improve his or her own health, or the health of one’s family. The study on positive mood in teens’ social networks suggests that parents may be able to reduce their teen’s chances of developing depression — or improve her or his mood if she does have depression — simply by promoting and supporting friendships with emotionally healthy peers. With much controversy about using antidepressants in teens, results such as these can give parents a simple way to promote emotional health and well-being in their adolescent children — with no medications involved.

all have different mental sense not same but to understand is something which is for all teen age is one of the best time to be built up or to be destroyed your article was full of thoes poinnts which will help teenagers to understand about thanks for the article good effort. 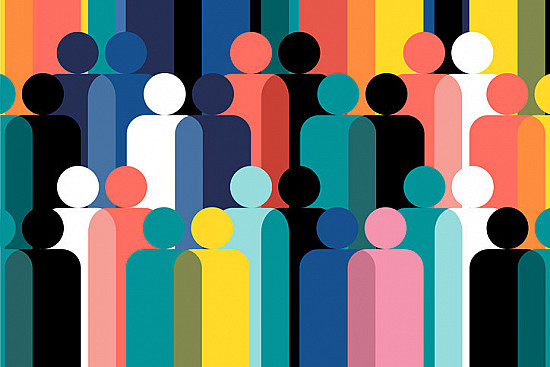