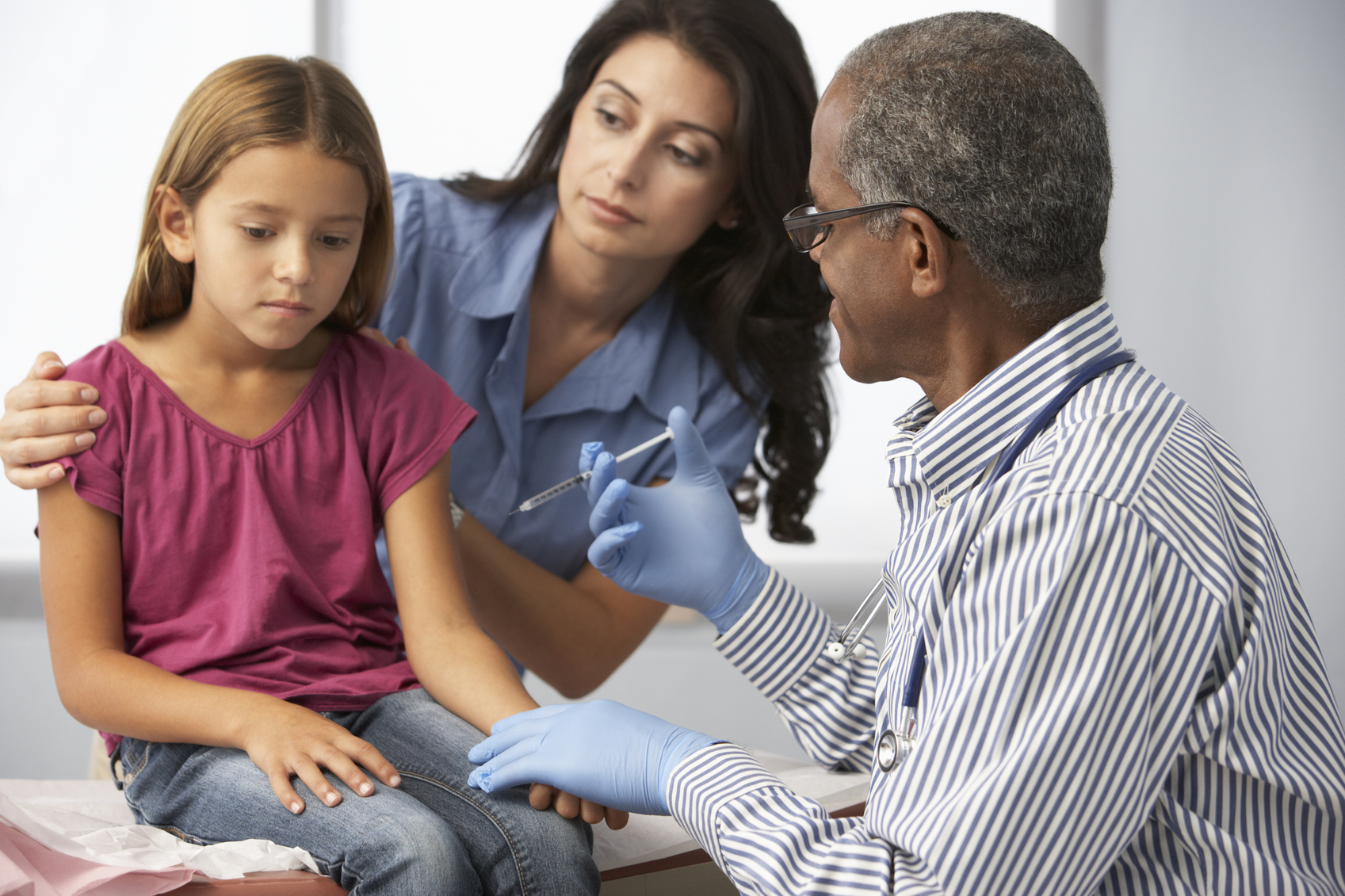 Every year, many of my patients have been able to skip the needle — and still get vaccinated against the flu. That was the great thing about the nasal spray version of the flu vaccine, known as the LAIV (live attenuated influenza vaccine): kids scared of needles could get a squirt up each nostril and be all set.

This coming flu season, everyone is getting the shot.

It turns out that the nasal spray just didn’t work that well. Despite studies from the 2002-2003 and 2004-2005 flu seasons that seemed to show that the nasal spray actually worked better than the shot in children ages 2-8 years, over the past couple of years it became clear that it wasn’t working very well. Data from the 2015-2016 season showed that the spray only offered protection 3% of the time, as opposed to 63% with the shot.

We don’t know why the nasal spray hasn’t been working well. Usually, “live attenuated” viral vaccines, the ones that are not completely inactive but aren’t active enough to cause infection in most people, work better than inactive ones. Usually, they cause a stronger immune response from the body and give better protection. It’s particularly puzzling since those earlier studies showed it worked better than the shot. In retrospect, those studies were done before the H1N1 virus became a big actor in the flu scene, and for some reason, the spray doesn’t seem to work as well against that type of influenza. Also, many of the children in the studies were getting a flu vaccine for the first time, and this may have skewed the results; the way the body reacts is different when it’s your second or third or tenth time being vaccinated.

That’s the thing about medicine: our understanding of diseases and treatments is always evolving. Diseases and treatments can be amazingly intricate and complicated. Sometimes we think we understand something, only to find out that we don’t — or that we misunderstood it. That’s why ongoing research is so important. We must always be questioning and studying — and always applying what we learn to what we do.

Having learned what we did about the nasal spray flu vaccine, we won’t be giving it anymore. I will always feel upset about my patients who didn’t get the protection I thought they were getting, the protection I told them they would get. But at the same time, I’m grateful to the researchers at the Centers for Disease Control and Prevention for always questioning and studying — and using what they learn to help us take better care of people.

We often stumble sometimes as we make progress in anything, including medicine. It’s our ability to be humble and honest, and our willingness to always strive to do things better, that makes the difference.