Binge drinking continues to rise — particularly among women and seniors 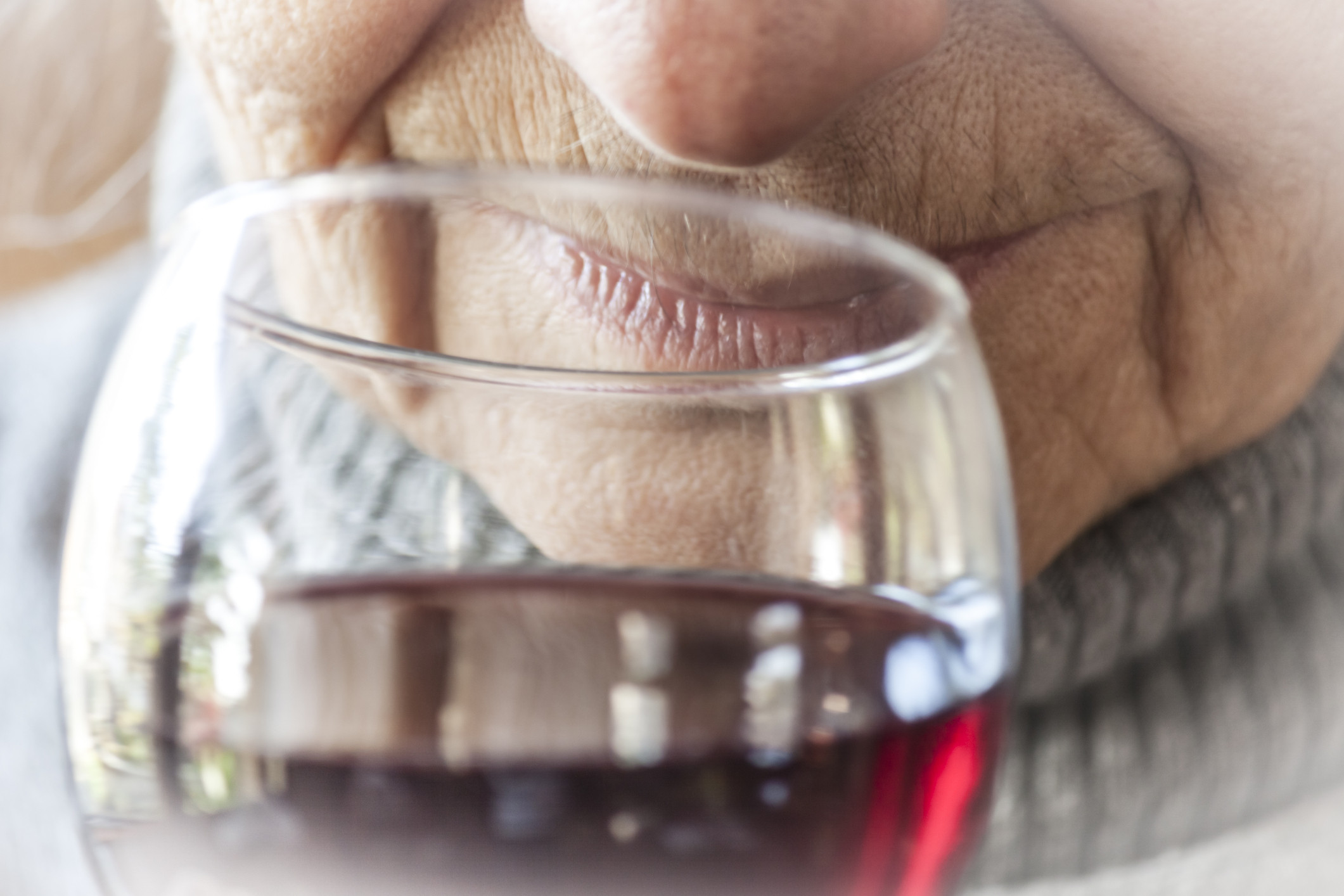 Women usually welcome news that the gender gap in pay or leadership positions is closing. But lately we’ve been learning that women are also gaining parity in another respect: alcohol consumption. A new study from researchers at the National Institutes of Health indicates that the rate of drinking in general, and binge drinking in particular, is rising faster among women ages 60 or older than among their male contemporaries.

When the researchers analyzed data from National Health Interview Surveys from 1997 through 2014, they found that the proportion of older women drinkers increased at a rate of 1.6% a year, compared with 0.7% for older men. Binge drinking (defined as imbibing four or more drinks within two hours) increased by 3.7% annually among older women, but held steady among older men. The results were reported online March 24, 2017, by Alcoholism: Clinical and Experimental Research.

The phenomenon isn’t unique to older women. “We worry about this in all age groups,” says Dr. Shelly Greenfield, professor of psychiatry at Harvard Medical School and the Kristine M. Trustey Endowed Chair in Psychiatry at McLean Hospital. “The gender gap has been narrowing over the last 20 years.” In several periodic surveys conducted by the National Survey on Drug Use and Health (NSDUH) as well as investigations funded by the National Institute of Health, converging evidence shows that since World War II, the percentage of women who abstain from alcohol has steadily fallen. At the same time, women have reported larger increases in both level of drinking and binge drinking compared with men. Some examples:

Why the gap is closing

“There are many factors involved,” Dr. Greenfield says. Women born after World War II were more likely to go to college and join the workforce than before. As the stigma once attached to women’s drinking disappeared, more alcohol advertising and promotions were directed at women. In short, alcohol became more acceptable and accessible.

Whatever the reasons, the trend doesn’t bode well for women’s health. Because of biological differences, women have a higher blood alcohol concentration than men at any level of alcohol consumption, and are more likely to suffer the consequences of alcohol abuse. Binge drinking increases the risk of unintended pregnancies in younger women and susceptibility to assaults, serious injuries from falls, and traffic accidents in women of all ages. In the long term, consuming more than a drink a day increases the risk of liver disease, breast cancer, stroke, and osteoporosis.

Most health authorities recommend that women limit their alcohol consumption to seven drinks a week, with no more than three drinks at one sitting. A drink is 1.5 ounce of spirits, 5 ounces of wine, or 12 ounces of beer.

The following may help you stay at that level.

It is incredibly irresponsible to NOT mention in an article like this that drinking is associated with breast cancer risk for women, and that this risk increases significantly in older (post-menopausal) women.

Please, let’s stop the victim blaming. I think it is highly unlikely that increased drinking by women oven 60 is increasing their chances of sexual assault or unintended pregnancies.

“Binge drinking increases the risk of […] susceptibility to sexual assaults”
Really? And here I thought it was proximity to rapists.

Well information,Addictions in one frame or other influence a large number of individuals in this nation. For anyone after more information, I’d strongly recommend the resources here Addiction research Journal

The USA government guidelines issued in the early 2000’s and the government pamphlet “Rethinking Drinking” cite problem drinking to be more than one drink a day for women, or two for men. For older people, 65 plus or those taking certain medications, even one drink a day is generally counter indicated. I’m a 70 year old women – the first of the Baby Boomers. It’s saddened me to see that some of my favorite women friends are addicted to alcohol and the toll it’s taken on their health. I’m also a healthcare professional, and I note that it was insurance companies, often the dreaded by doctors HMO’s, that first started requiring healthcare workers accepting the patients under their plans, to ask about and treat alcohol problems, depression, smoking, obesity, lack of socialization and lack of exercise. These issues should be foremost interventions for any healthcare practitioner without goading from a patient’s insurance company.

if this happens because of the high stress level?