Aspirin for cancer prevention: promising, but not proven 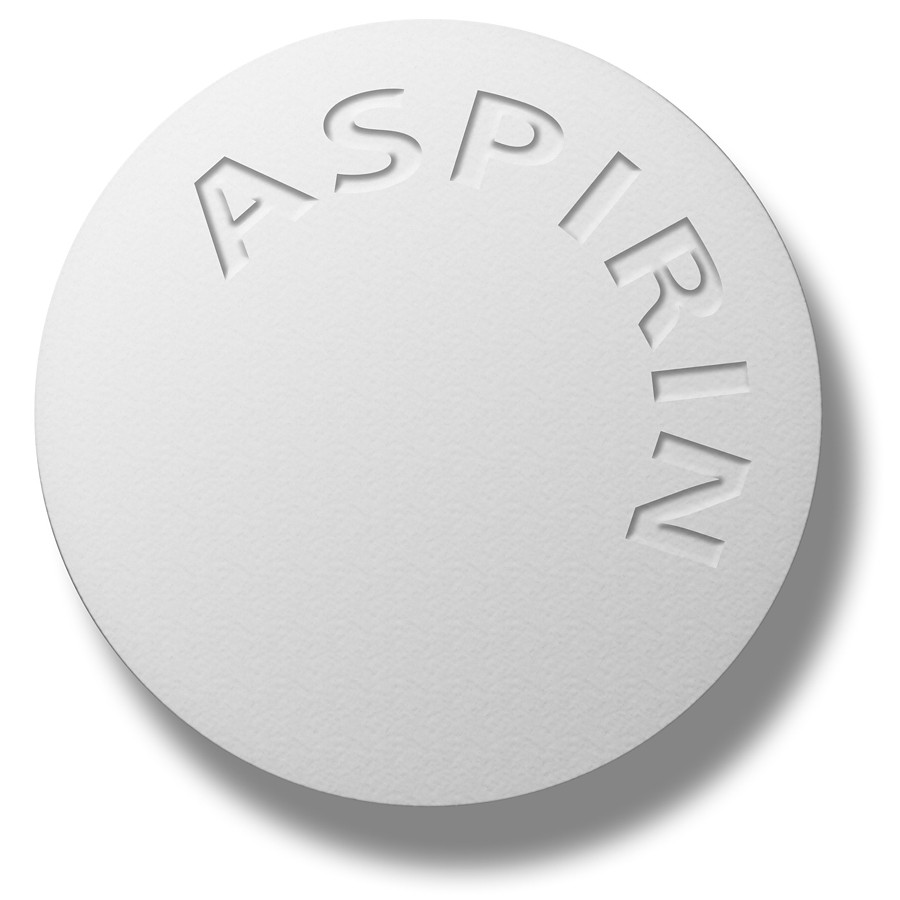 Will the increasingly high-tech war against cancer include aspirin—one of the oldest, least expensive medications around? A trio of new studies from the University of Oxford suggests that aspirin is worth testing as a simple way to help prevent cancer. But these are preliminary findings, and you shouldn’t start taking an aspirin a day without having a conversion with your doctor. That’s because aspirin has side effects that could offset any possible cancer-fighting benefit.

First, the latest evidence. The Oxford team, led by Dr. Peter M. Rothwell, combed the medical literature for studies that evaluated the effect of taking aspirin on cancer development. Data from several clinical trials—in which people were randomly assigned to take aspirin or a placebo—showed that the risk of developing or dying from cancer was lower among those taking aspirin. The chances of developing metastatic cancer (cancer which has spread to other parts of the body) were also lower.

The Oxford team also looked at data from studies of people who chose to take daily low-dose aspirin. Again, lower risks of several cancers, including colon, stomach and breast cancers, were seen among the aspirin takers. The papers were published March 21 in The Lancet and The Lancet Oncology.

Among people who have heart disease or are at high risk for it, taking a daily low-dose aspirin has been proven to help prevent heart attacks and strokes. The use of aspirin by seemingly healthy people to prevent heart attack and stroke is less settled. In that group, aspirin’s possible harmful side effects—mostly stomach upset, gastrointestinal bleeding, and hemorrhagic stroke (bleeding in the brain)—may offset any benefits.

For many years, studies have suggested that aspirin might play a role in cancer prevention. The strongest evidence so far has been aspirin’s potential protection against colon cancer.  One study suggested that daily doses of 81 milligrams (a baby aspirin) to 325 milligrams (a standard full-strength tablet) could prevent the recurrence of colon polyps in people who have already had them. Most colon cancers start as polyps.

The University of Oxford team’s analyses support—but don’t prove—this possible role for aspirin. Why do I say “support” instead of “prove”? Because none of the studies from which the data were drawn were designed to test the effect of aspirin on cancer. The clinical trials were all performed to evaluate the effect of aspirin on heart disease—looking for a possible cancer connection came later. The long-term follow-up studies were done for a variety of reasons, none of which were to see if aspirin fights cancer. These design problems make it difficult to determine cause and effect.

The only way to tally up the true balance of benefits and risks of aspirin for cancer prevention is with trials specifically designed to do that. Several are underway or in the planning stages.

The American Cancer Society and other groups haven’t endorsed the routine use of aspirin for colon cancer prevention. The thinking is that the iffy evidence of protection is outweighed by the very real risks of internal bleeding.

For right now, I put aspirin for cancer prevention in the promising but unproven category. Don’t wait for the definitive trials. Here are eight ways you can help prevent cancer right now:

1. Avoid tobacco in all its forms, including exposure to secondhand smoke.

3. Exercise regularly. Physical activity has been linked to a reduced risk of colon cancer, and may help prevent breast and prostate cancer.

4. Stay lean. Obesity increases the risk of many forms of cancer. Calories count; if you need to slim down, take in fewer calories and burn more with exercise.

5. If you choose to drink, limit yourself to one to two drinks a day. Excess alcohol increases the risk of cancers of the mouth, larynx (voice box), esophagus (food pipe) and liver. It also increases a woman’s risk of breast cancer.

6. Avoid unnecessary exposure to radiation. Get medical imaging studies only when you need them. Check your home for residential radon, which increases the risk of lung cancer. Cover up or use sunscreen when out in the sun.

7. Avoid exposure to industrial and environmental toxins, such as asbestos fibers.

great article…i have to admit

No doctor can ever peidrct the future especially with cancers- though we are asked to do this every day.If she is old ( how old ?), she may die of natural causesbefore the breast cancer progresses to affect her health.I do not see why she would refuse a simple lumpectomy,but maybe she is very old.We have so little medical information here.Her doctor has all of her medical history and has examined her.That is the person to ask.I’ve seen people with advanced breast cancers live for many years.

My heart goes out to you! It is awful that anyone, let alone a sweet child, has to go thurgoh the pain of cancer. And as a mother, have a child go thurgoh it. You and Ezra are tougher and stronger because of it. I have a 4 year old son and could not imagine, my heart breaks. I will pray for you, Ezra and your family.

“Preventing cancer now”
I think that in your list is something important missing:
It is known and starting to be proven that an unbalanced spiritual condition like anxiety, depression and others are depressing the immunological capacity, influencing the appearance and cure of diseases, including cancer.
So, why not include 9. Keep your emotional and spiritual mind under control ?

Hi!! I know you must be going through a rellay hard time and will have trouble throughout his Chemo process. I kow because my Mom had Acute Myloyd(spelling??)Leukemia and had to go through Chemo too. Trust me, it gets easier and easier when it’s gets closer to the end of it all. I’ll pray for you and I hope all is well at the end of the process! 🙂