Alcohol and your health: Is none better than a little? 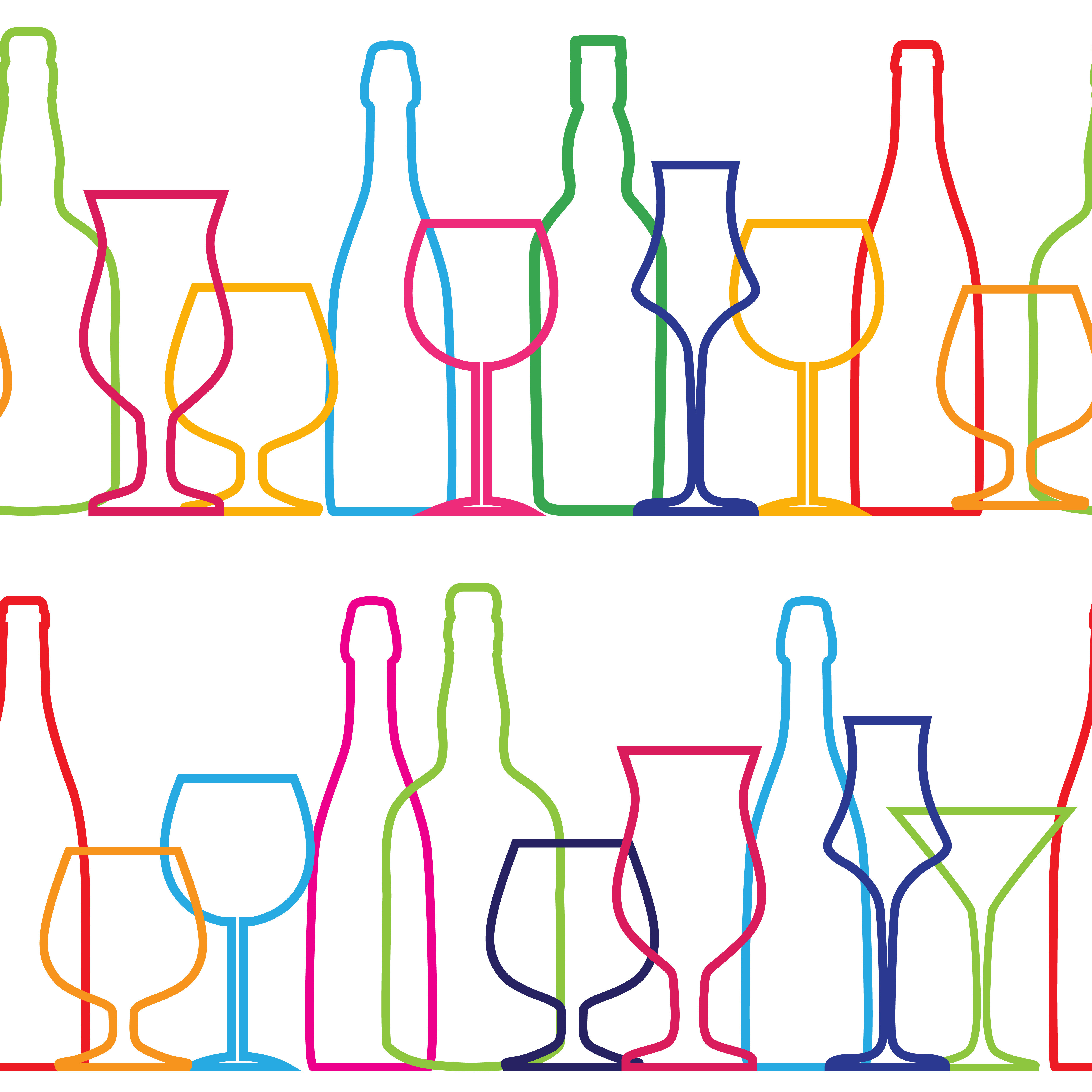 That’s the best way to describe the relationship between alcohol and health. As I’ve written about before, a number of studies have demonstrated health benefits with lower amounts of drinking. But if you drink too much alcohol (especially at inopportune times), there may be significant harms as well. Just how these balance out remains a matter of some debate and controversy.

While it’s easy to say "too much alcohol is bad for you" (and then point out the litany of harms caused by alcohol, such as liver disease and motor vehicle accidents), it’s harder to answer these simple but important questions:

These are more than just interesting questions for researchers to study. The answers could guide recommendations of doctors, public health officials, and policy makers throughout the world — and they could save millions of lives.

But so far, the answers vary depending on the study. And perhaps that should not be too surprising since study methods differ widely. For example, the definition of "one drink" in the US is 14 grams of alcohol, as found in a 12-ounce bottle of beer, 5-ounce glass of wine, or 1.5-ounce shot glass of distilled spirits. In other countries, and in many research studies, a different definition is used.

Recent studies on alcohol and health

In June of 2018, a study published in the journal PLOS Medicine found that among older adults, light drinking (in the range of one to four drinks per week) was associated with a slightly lower risk of death compared with zero consumption.

In August of 2018, two larger studies examined the impact of alcohol. The first one, published in The Lancet, included only people who drank at least some alcohol. It concluded that common recommendations regarding "moderate" drinking (one drink a day or less for women, and two drinks per day or less for men) might be too much.

The second study, also published in The Lancet, was even bigger. It examined data from hundreds of studies and other sources (including sales of alcohol, home-brewed alcoholic beverage consumption, and even estimates of tourist consumption) in 195 locations. And it analyzed the overall health impact related to alcohol consumption, including death and disability due to automobile accidents, infectious diseases, cancer, and cardiovascular disease. It concluded that the best option for overall health was no drinking at all. Of note, the definition of "a drink" in this study was 10 grams of alcohol — that’s 30% less than a standard drink in the US, but 25% more than a standard drink in the UK.

Here are more details about what they found:

From this, the study’s authors concluded that while light drinking might have a modest protective effect for certain conditions among certain people, "Our results show that the safest level of drinking is none."

Is there another way to look at this?

As I look at the study data, I interpret it differently. True, the data does not confirm a protective effect of light drinking. But the health risks were low, and quite similar at levels between zero to one drink per day. That suggests that zero consumption may not necessarily be best, or any better than several drinks per week. In addition, this study (and others like it) is based on a large number of people, which is helpful to detect trends but can overlook important individual factors. In other words, some people may be harmed or helped more by alcohol consumption than others.

Is zero alcohol a realistic option?

It’s worth acknowledging that regardless of how you interpret this study or whether researchers encourage "zero alcohol" as the best health option, the findings are quite unlikely to lead to zero alcohol consumption. After all, many people are more than willing to accept some health risks associated with drinking because they like to drink! Alcohol can encourage social interaction (which is why it’s often called a "social lubricant"), it is part of many religious traditions, and it’s a source of regular enjoyment for millions of people. And the fact is, most people "get away" with moderate drinking without suffering any major health consequences. As one expert said when interviewed about this study: "There is no safe level of driving, but governments do not recommend that people avoid driving."

Should you stop drinking?

My take on these new studies is this: if you don’t like to drink alcohol, this latest research gives you no "medicinal" reason to start. But, if you drink lightly (and responsibly) and you have no health problems related to it, this study and other recent research is reassuring.

Clearly there are good reasons to discourage excessive alcohol consumption, driving drunk, and other avoidable alcohol-related trouble. But is "zero consumption" really where we should be aiming? I’m not so sure. I think it’s much more complicated than that.

If your interpretation of this research is different, let me know!