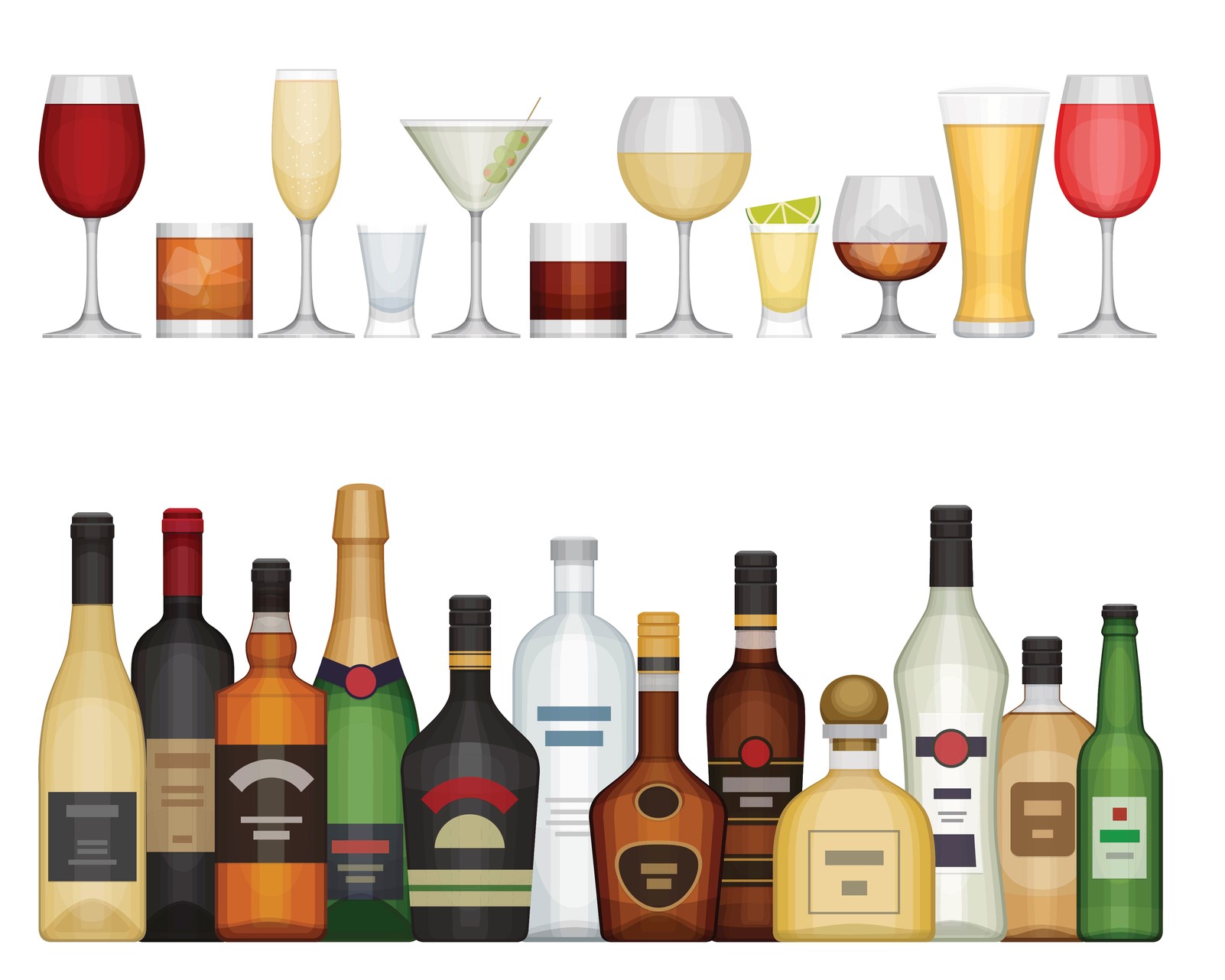 When it comes to your beverage of choice, alcoholic beverages are unique. For millions, they are a regular part of the dining experience. They’re often an important component of social events, celebrations, and milestones; we toast people, events, and memories with alcohol. They play a key role in many religious traditions. And, of course, the alcoholic beverage industry is a major economic force, responsible for more than $250 billion in sales annually in the US.

And all of this is true despite the well-known and well-publicized risks of drinking too much alcohol.

The negative effects of alcohol

It should be a surprise to no one that drinking too much alcohol can be bad for you — of course, the definition of “too much” can vary. More on that in a moment.

Here are some of the more common negative health consequences of excessive alcohol consumption — and good reasons to moderate your intake of alcohol:

Excessive alcohol consumption can cause health problems not only for the drinker, but also for their family, friends, coworkers, and employers.

Are there benefits of alcohol?

While the list of health risks related to excessive alcohol consumption is long, there may also be health benefits associated with moderate drinking. There’s the psychological or social impact of alcohol. Having a drink while getting together with family or friends can be helpful to relieve stress and promote a sense of well-being. Alcohol has long been considered a “social lubricant” because drinking may encourage social interaction. These benefits are hard to measure.

In addition, studies suggest that moderate drinking (as discussed below) may be linked with a lower risk of:

Despite these potential health benefits, most doctors don’t recommend that someone who doesn’t drink start drinking, or for a moderate drinker to drink more. That’s because these are only correlations (which does not necessarily mean causation). Many of these benefits are quite small, and it’s hard to predict who will actually benefit and who may be harmed more than helped by alcohol consumption.

How much alcohol consumption is too much?

The answer has varied over time, but a widely accepted definition of moderate alcohol consumption — as endorsed by the US Department of Health and Human Services and the US Department of Agriculture — is one drink or less per day for women or two drinks or less per day for men. The lower recommendation for women isn’t just because they are, on average, smaller than men. It turns out alcohol affects women differently. They produce less of the enzyme (called alcohol dehydrogenase, or ADH) that breaks down alcohol. In addition, women tend to have more body fat, which tends to retain alcohol.

A new study analyzed data from nearly 600,000 people who drank at least some alcohol, and monitored their health over time. They found that regardless of gender, higher alcohol consumption was associated with a higher rate of stroke, fatal aneurysms, heart failure, and death. When compared with people who drank less than seven drinks per week:

Depending on the country, current guidelines (including those in the US) could allow levels of drinking high enough to shorten life expectancy.

Is drinking some alcohol better than not drinking it at all?

The study described above examined how much alcohol consumption might be too much. But is there a health advantage to at least some drinking? Another recent study says yes. Light drinkers (those consuming one to three drinks per week) had the lowest rates of cancer or death compared to those drinking less than 1 drink per week.

The bottom line on the health effects of alcohol

These findings may lead to a revision in guidelines. Do people pay attention to these guidelines? And even more importantly: how can the social and physical benefits of light drinking be maintained while minimizing risk? Stay tuned. The next big study on alcohol could answer these questions.

Related Information: Alcohol Use and Abuse