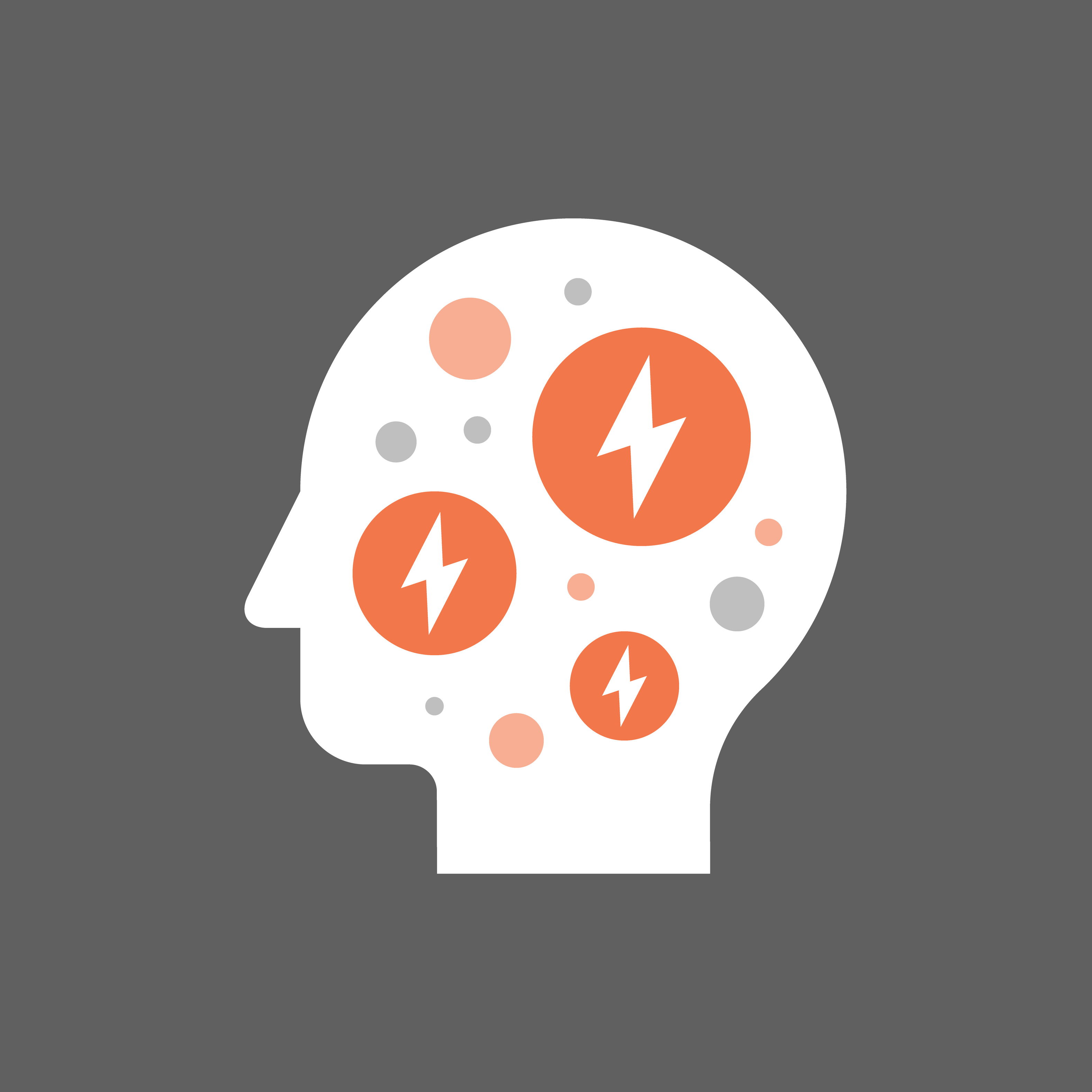 Alcohol is embedded in our society, and it is difficult to be in a public space without seeing a reference to alcohol or being offered a drink. Alcohol is broken down in the liver by an enzyme called alcohol dehydrogenase. People with a variant in this enzyme have issues with metabolizing alcohol and can develop total body flushing or reddening of the skin.

Alcohol consumption has been associated with pregnancy defects, liver disease, pancreatitis, high blood pressure, coronary artery disease, stroke, cancer, addiction issues, and physical injury (trauma to self/others with acute intoxication). The health benefits of alcohol may be up for debate. However, moderate alcohol consumption may have some beneficial effects, which was appreciated in 1992 based on the observation that populations in France had high dietary intake of saturated fats, but a relatively low incidence of cardiovascular disease. This phenomenon was labeled as the “French paradox,” and has been thought to be due in part to the consumption of red wine.

Alcohol has long been associated with the development of headache, with about one-third of patients with migraine noting alcohol as a trigger. Based on this association, population studies show that patients with migraine tend to drink alcohol less often than people without migraine. Wine in particular is an alcoholic beverage that has been linked to headaches dating back to antiquity, when Celsius (25 B.C.–50 A.D.) described head pain after drinking wine. Despite this commonly held belief, there is very little scientific evidence to support the belief that wine is a more common trigger of headaches than other forms of alcohol.

The studies that have been conducted suggest that red wine, but not white and sparkling wines, trigger headache independent of how much a person drinks in less than 30% of people. Lower quality wines may cause headaches due to the presence of molecules known as phenolic flavonoid radicals, which may interfere with serotonin, a signaling molecule in the brain involved in migraines. In one study, the odds of a person citing red wine as a trigger of headache were over three times greater than the odds of indicating beer as a headache trigger. In some studies, it was observed that spirits and sparkling wines were associated with migraines significantly more frequently than other alcoholic beverages.

Here is the advice of one wine expert

I turned to Barb Gustafson, a sommelier (certified wine professional) for some insight on the qualities of wine that might be associated with headache.

(Barb works at Paul Mathew Vineyards — and yes, there is actually a winemaker in California that bears a name spelled identically to my own, but there is no relation.)

As far as red wine, often I’m told by consumers they cannot drink red wine or wine with sulfites. This to me is not accurate. I cannot be of absolute certainty but my circle would disagree. It is often the quality of the red wine that seems associated with headaches. Of course, quantity can certainly play a role regardless of quality. As well, highly processed wines should be of concern. “Low input” winemaking relies on native yeasts that live on the vine, adding very low amounts of sulfur dioxide, and allowing the wine to ferment in its own time. This type of wine seems less likely to affect our heads.

With 30 years of paying close attention to consumption and the boundaries, I have evolved to limiting high alcohol, highly tannic, and heavily processed wines. With the huge focus on organic foods and what we all eat, there should be as much attention put on what we drink.

A parting shot: What does this mean for you?

It is clear that quantity can play a role in triggering headaches, and quality probably plays a role, but we do not know for sure how any type of wine or alcohol will affect people with migraine or who are prone to headaches. Like food triggers, the likelihood of a particular type of alcohol triggering a headache is probably different from person to person. If you suffer from migraines, talk with your doctor about how alcohol may affect you.

Alcohol and migraine: what should we tell patients? Current Pain and Headache Reports, June 2011.

Wine and Headache. Headache: The Journal of Head and Face Pain, June 2014.

Alcohol Use as a Comorbidity and Precipitant of Primary Headache: Review and Meta-analysis. Current Pain and Headache Reports, August 2017.

Wine and migraine: compatibility or incompatibility? Drugs Under Experimental and Clinical Research, 1999.

Food as trigger and aggravating factor of migraine. Neurological Sciences, May 2012.