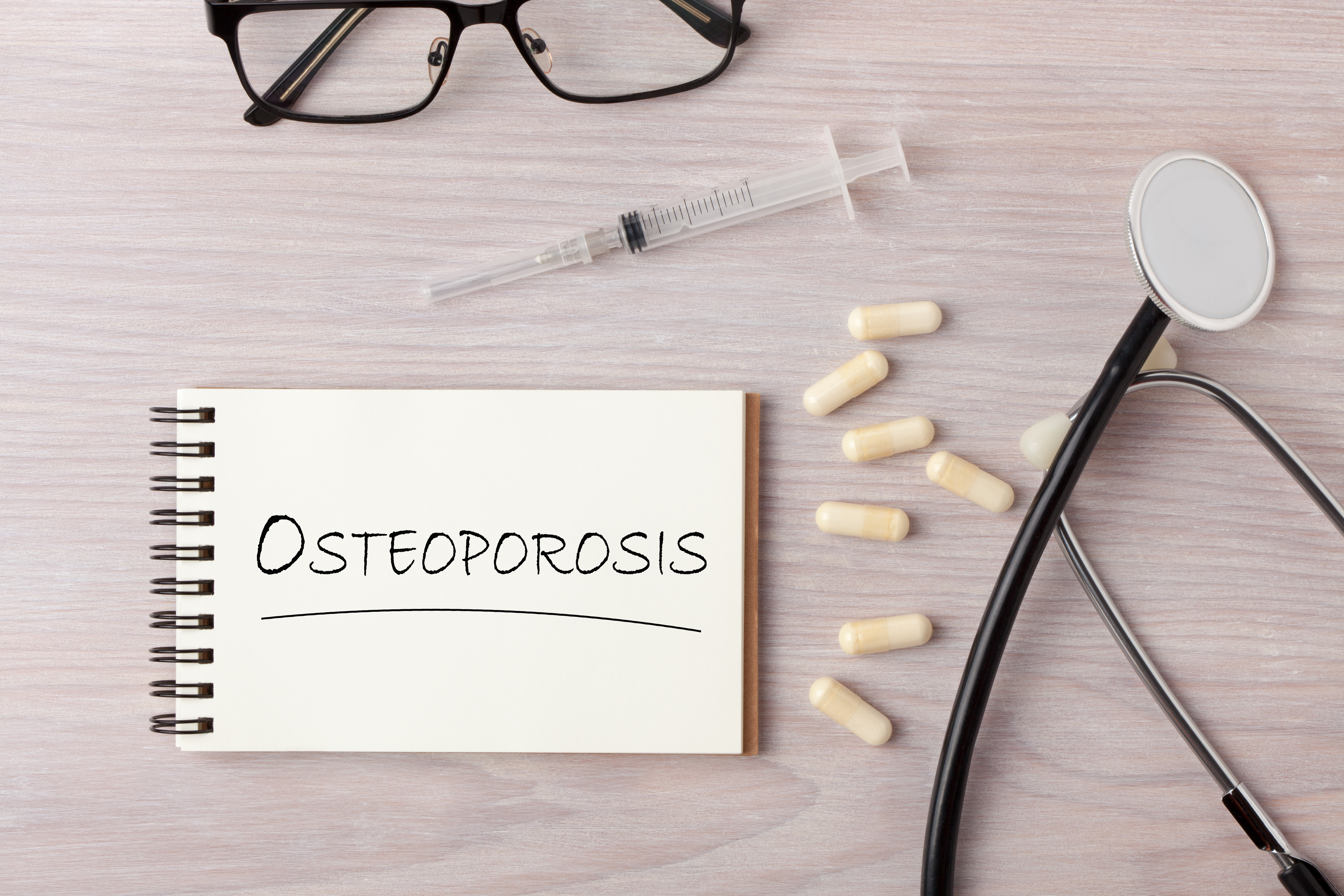 Osteoporosis is a condition in which bones become porous (less dense) and weaker. It affects 10 million people in the United States: approximately eight million women and two million men. As bone weakens, people are more likely to experience fractures, especially in the spine, hip, and forearm. This causes pain, diminishes a person’s ability to function, and reduces quality of life. Anything that can lower the risk of osteoporosis and fractures has major positive public health implications. That’s why a new drug called romosozumab is getting a lot of attention.

Which medications can help treat osteoporosis?

There are currently several medications available to treat osteoporosis. These include medications that

Now, for the first time since 2010, a new class of medication is available to treat osteoporosis. Romosozumab (Evenity) is in a class called sclerostin inhibitors and is considered an anabolic agent.

Sclerostin is a protein that helps regulate bone metabolism. Produced by osteocytes (bone cells), it inhibits bone formation (making new bone). Romosozumab binds sclerostin, which keeps it from blocking the signaling pathway for new bone formation. The result is an increase in new bone. To a lesser degree, it also decreases bone resorption (breakdown of bone).

How is romosozumab given?

The medication is injected once a month using two separate prefilled syringes for a full dose. Romosozumab should only be taken for one year, because its bone-making activity wanes after 12 months. Women using this therapy should also make sure they get enough calcium and vitamin D during treatment.

Two large trials in The New England Journal of Medicine (which were funded by the drug manufacturer) have looked at this new medication. One trial enrolled over 7,000 postmenopausal women with osteoporosis based on low bone density measurements. Half received romosozumab and half placebo (inactive medication) for one year. Women using romosozumab versus placebo had far fewer new vertebral fractures: 16 in the treatment group, 59 in the placebo group.

At the end of the study:

Joint pain and headache are the most common side effects of romosozumab. Very rarely, some people experience loss of bone tissue (osteonecrosis) in the jaw and atypical thigh bone fractures. (This also occurs very rarely with bisphosphonates and denosumab.)

Additionally, the risk of heart attacks, stroke, and cardiovascular death was slightly higher among those given romosozumab in the first year than it was among those given alendronate for both years. If you have had a heart attack or stroke, or are at high risk for either, ask your doctor whether you should choose a different type of osteoporosis medication.

We do not yet have long-term data on romosozumab. But a dual effect (increasing bone formation and decreasing bone resorption) makes it a welcome addition to available treatments for osteoporosis — at least for postmenopausal women at high risk for fracture.

Based on this research, a year of romosozumab therapy, followed by an anti-resorptive agent like alendronate, zoledronate, or denosumab, is a new and effective option for certain women to prevent fractures related to osteoporosis. However, cost may be a factor, and there may be small but important risks to understand about this approach when discussing your treatment options with your doctor. Ultimately, more long-term research is needed to help determine safety and effectiveness over time.