A healthy lifestyle may help you sidestep Alzheimer’s 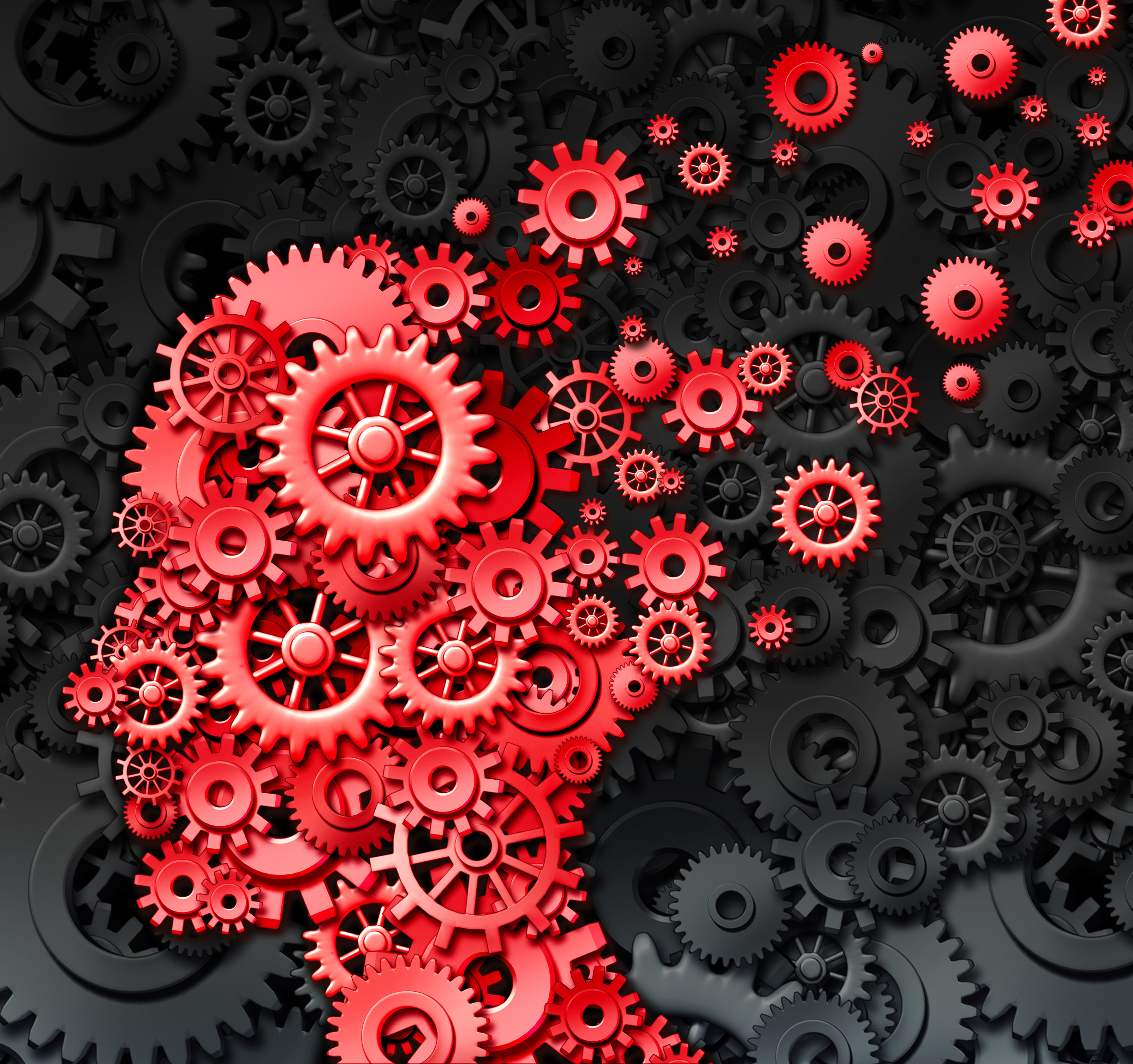 January is an inspiring time to make resolutions about eating a healthy diet and exercising more, maybe because you want to look or feel better. Personally, those reasons aren’t always enough to keep me from skipping a workout if I have too much on my schedule. I guess I’m a typical mom, putting my family and my job first.

But this year, I have plenty of renewed inspiration to put my health first, and it’s the kind that will keep me up at night if I don’t stick to it: evidence suggests that adopting healthier lifestyle habits may help you thwart or even prevent the development of Alzheimer’s disease. Dementia runs in my family.

Alzheimer’s disease, the most common form of dementia, is characterized by the accumulation of two types of protein in the brain: tangles (tau) and plaques (amyloid-beta). Eventually, Alzheimer’s kills brain cells and takes people’s lives.

What causes Alzheimer’s? We still aren’t sure. “For 1% of all cases, there are three genes that determine definitively whether you will have Alzheimer’s, and all three relate to amyloid-beta production, which in these cases is likely the cause of Alzheimer’s,” says Dr. Gad Marshall, associate medical director of clinical trials at the Center for Alzheimer Research and Treatment at Harvard-affiliated Brigham and Women’s Hospital. “For the other 99%, amyloid and tau are closely associated with Alzheimer’s, but many things may contribute to the development of symptoms, such as inflammation in the brain, vascular risk factors, and lifestyle.”

Exercise. “The most convincing evidence is that physical exercise helps prevent the development of Alzheimer’s or slow the progression in people who have symptoms,” says Dr. Marshall. “The recommendation is 30 minutes of moderately vigorous aerobic exercise, three to four days per week.”

Eat a Mediterranean diet. “This has been shown to help thwart Alzheimer’s or slow its progression. A recent study showed that even partial adherence to such a diet is better than nothing, which is relevant to people who may find it difficult to fully adhere to a new diet,” says Dr. Marshall. The diet includes fresh vegetables and fruits; whole grains; olive oil; nuts; legumes; fish; moderate amounts of poultry, eggs, and dairy; moderate amounts of red wine; and red meat only sparingly.

Get enough sleep. “Growing evidence suggests that improved sleep can help prevent Alzheimer’s and is linked to greater amyloid clearance from the brain,” says Dr. Marshall. Aim for seven to eight hours per night.

We have some — but not enough — evidence that the following lifestyle choices help prevent Alzheimer’s.

Connect socially. “We think that greater social contact helps prevent Alzheimer’s,” explains Dr. Marshall, but so far, “there is only information from observational studies.”

Drink — but just a little. There is conflicting evidence about the benefit of moderate alcohol intake (one drink per day for women, one or two for men) and reduced risk of Alzheimer’s. “It is thought that wine in particular, and not other forms of alcohol, may be helpful, but this has not been proved,” says Dr. Marshall.

Even though we don’t have enough evidence that all healthy lifestyle choices prevent Alzheimer’s, we do know they can prevent other chronic problems. For example, limiting alcohol intake can help reduce the risk for certain cancers, such as breast cancer. So it’s wise to make as many healthy lifestyle choices as you can. “They’re all beneficial, and if they wind up helping you avoid Alzheimer’s, all the better,” says Dr. Marshall.

But don’t feel like you need to rush into a ramped-up routine of living a healthier lifestyle. All it takes if one small change at a time, such as:

Once you make one small change, try making another. Over time, they will add up. My change is that I’m going to add 15 more minutes to my exercise routine; that way, I’ll rack up more exercise minutes per week, and I won’t feel bad if I have to skip a workout now and then. By putting my health first, I’ll be in better shape for my family and my job, and hopefully, I’ll be better off in older age.