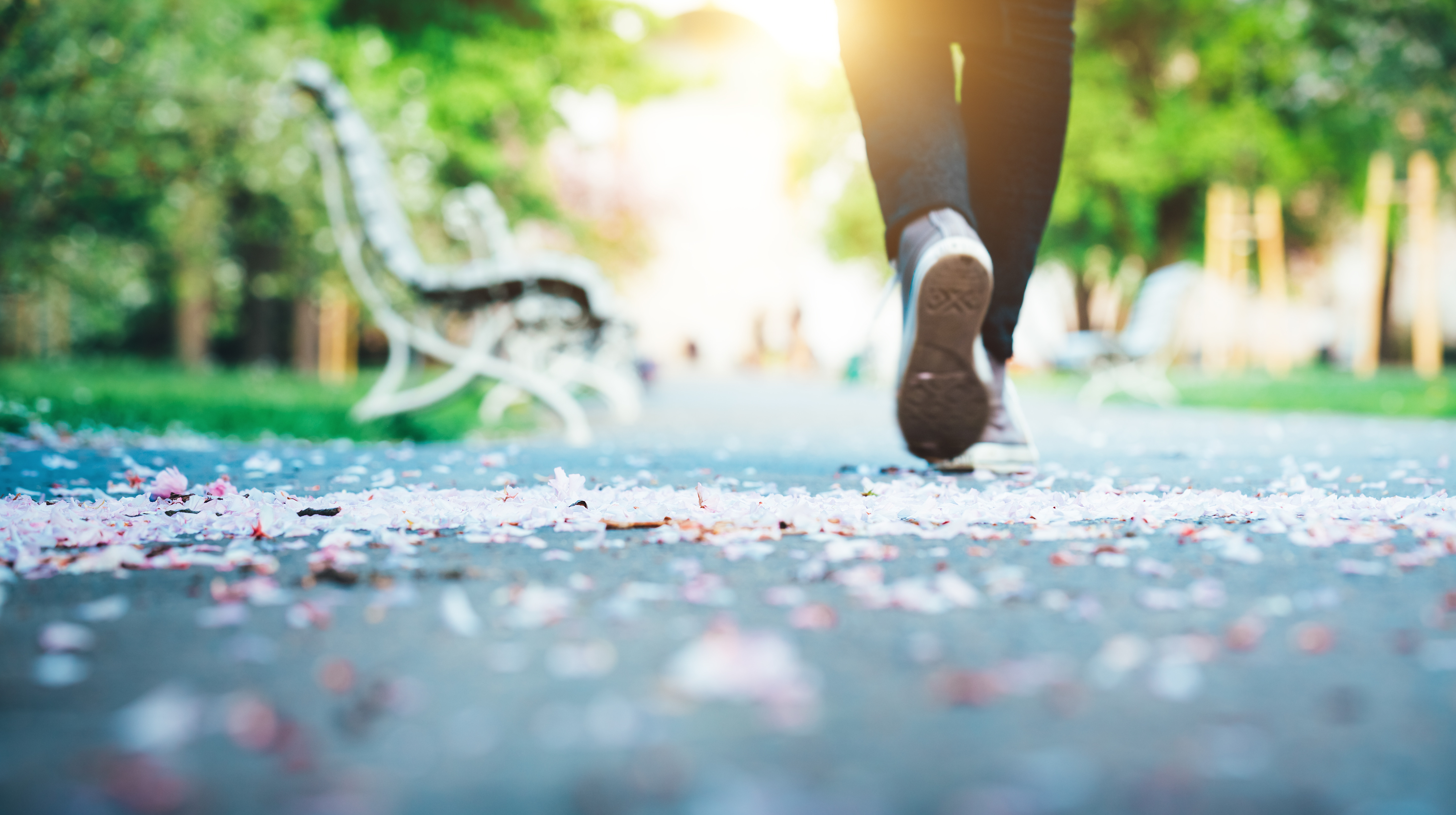 10,000 steps a day has become the gold standard for many people. That number has sold many step-counting devices and inspired interoffice competitions. But it’s a big number that can be hard to reach. When people continue to not hit five digits, eventually some ditch the effort altogether.

Dr. I-Min Lee is an associate epidemiologist at Brigham and Women’s Hospital, a professor of medicine at Harvard Medical School, and a researcher on physical activity. She and her colleagues wanted to look at the basis for 10,000 steps and its validity. Their new study in JAMA Internal Medicine answers two questions about mortality: How many steps a day are associated with lowering the mortality rate? Does stepping intensity level make a difference in mortality when people take the same number of steps?

Dr. Lee discovered that the origins of the number go back to 1965, when a Japanese company made a device named Manpo-kei, which translates to “10,000 steps meter.” “The name was a marketing tool,” she says. But since the figure has become so ingrained in our health consciousness (it’s often the default setting in fitness trackers), she wanted to see if it had any scientific basis for health.

She had already been studying the relationship of physical activity and health in older women, and it made sense to stay with that population, she says. This group tends to be less active, yet health issues that occur more often as people age become more important. The research looked at 16,741 women ages 62 to 101 (average age 72). Between 2011 and 2015, all participants wore tracking devices called accelerometers during waking hours. The central question was: are increased steps associated with fewer deaths?

What did the research find?

Key findings from the study include these:

So, if mortality — death — is your major concern, this study suggests you can reap benefits from 7,500 steps a day. That’s 25% fewer steps than the more common goal of 10,000 steps.

What are the study’s limitations?

Dr. Lee notes that this study was designed to look at only two factors. One is mortality — not anything related to quality of life, cognitive functions, or physical conditions. So, this particular study doesn’t tell us how many steps to aim for in order to maximize our quality of life, or help prevent cognitive decline or physical ailments.

The second question Dr. Lee hoped to answer is whether the intensity of the steps a person took mattered. It doesn’t. “Every step counts,” she says.

While the scope of this study is narrow, Dr. Lee draws some bigger-picture findings.

She offers good advice for everyone, particularly those looking for extra steps:

“Those little things collectively add up,” Dr. Lee says. “Don’t be intimidated or dissuaded by the 10,000 number.”