When the arrival of menopause brings symptoms of depression

A new study suggests that hormone therapy might help with perimenopausal depression. But is it safe for you? 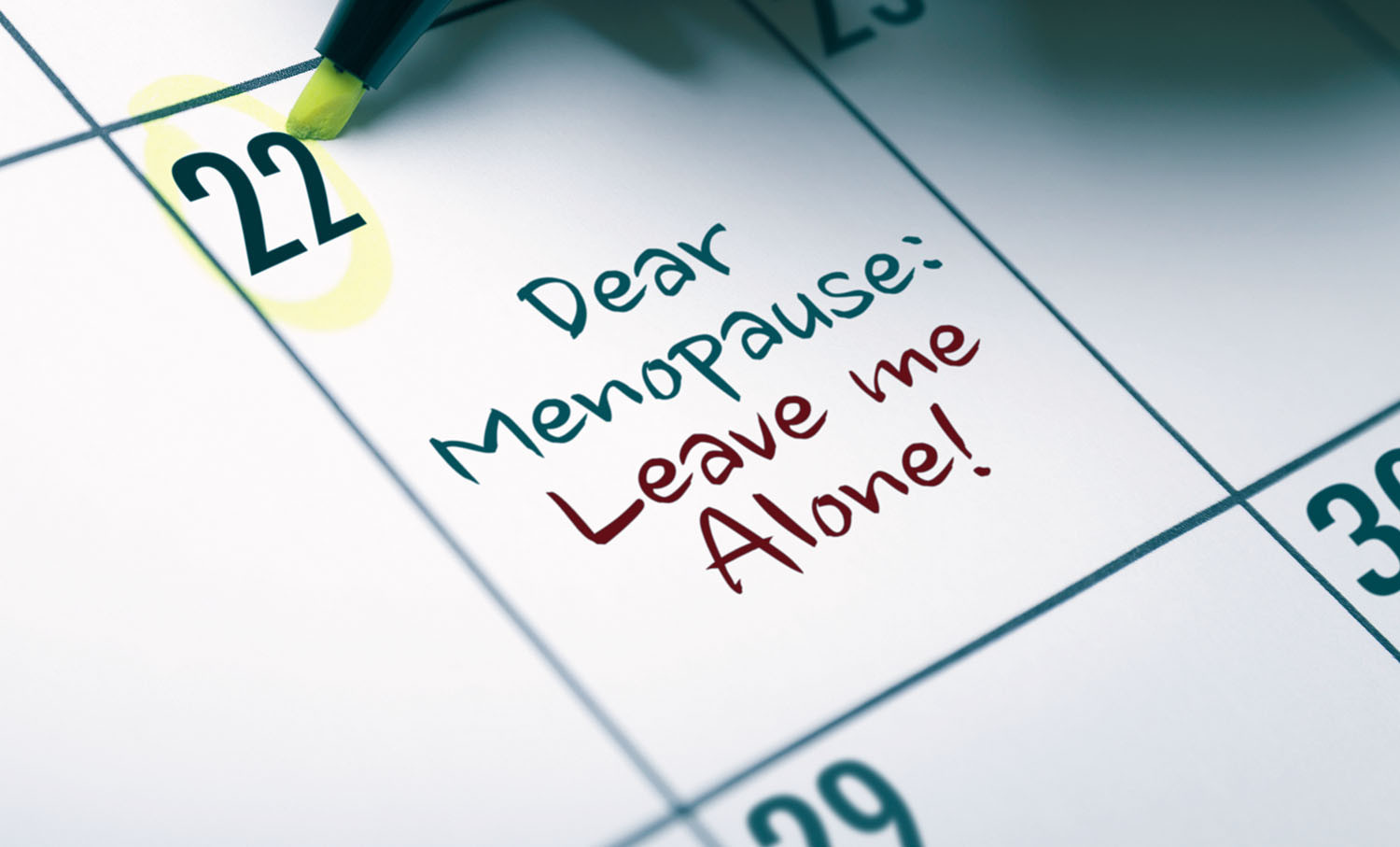 Hormone therapy has long been a controversial topic, and a new study about the role of hormones in depression is adding some fodder to the debate. A study published in the January 10 issue of JAMA Psychiatry determined that hormone therapy may help ward off symptoms of depression in women. Researchers found that perimenopausal and early postmenopausal women who were treated with hormones were less likely to experience symptoms of depression than women in the study who were given a placebo.

But while the findings of the study are important — particularly considering that a woman's risk of depression doubles or even quadruples during the menopausal transition — that doesn't mean hormone therapy should be widely used for preventing depression in women at this stage of life, says Dr. Hadine Joffe, the Paula A. Johnson Associate Professor of Psychiatry in Women's Health at Harvard Medical School, who wrote an editorial accompanying the study. "It's not a 'never,' but it shouldn't be a standard approach; in general, all of medicine has moved away from using hormones for prevention," she says.

Breast centers out of step with federal mammography recommendations 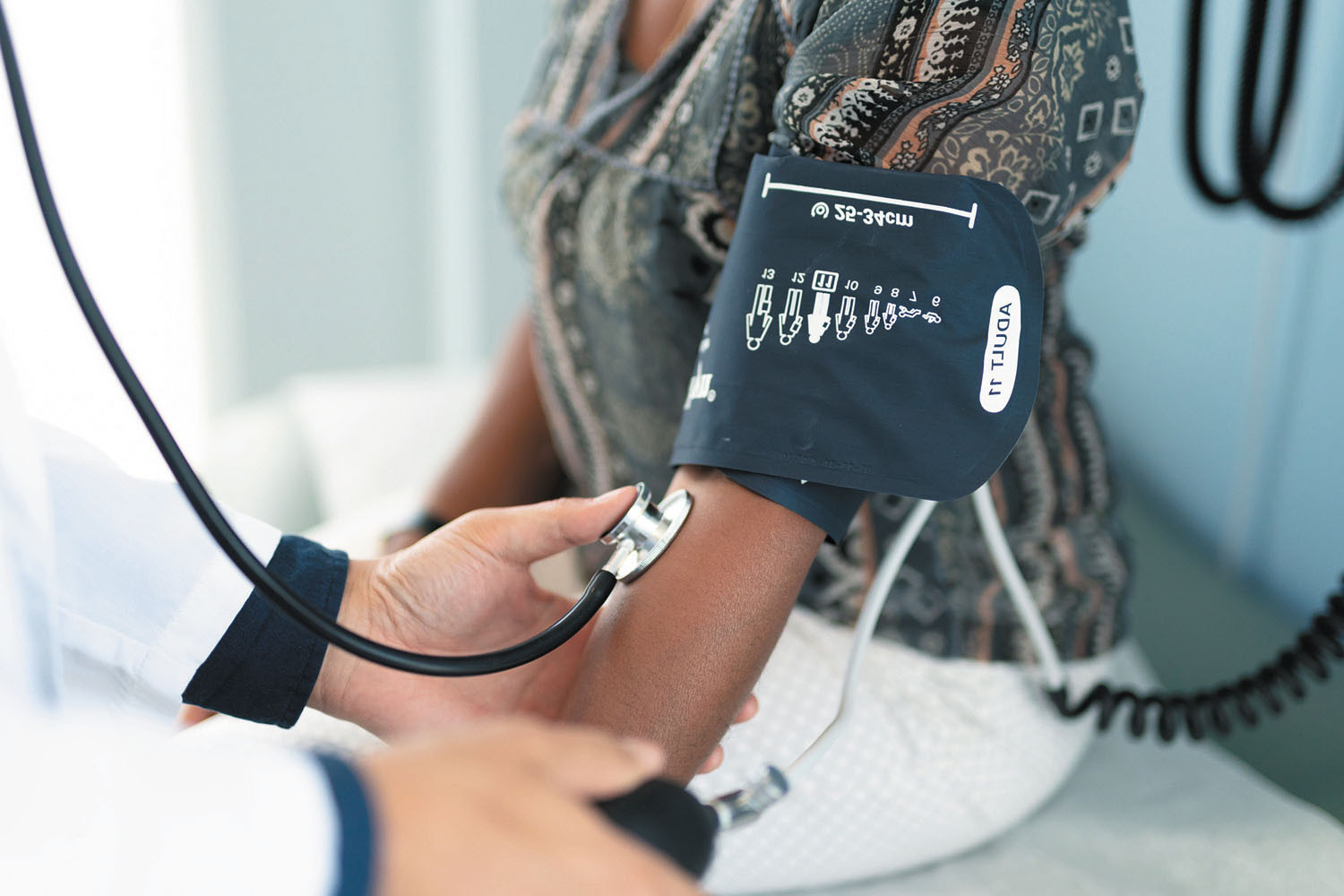 Is a "normal" blood pressure reading too high for women? 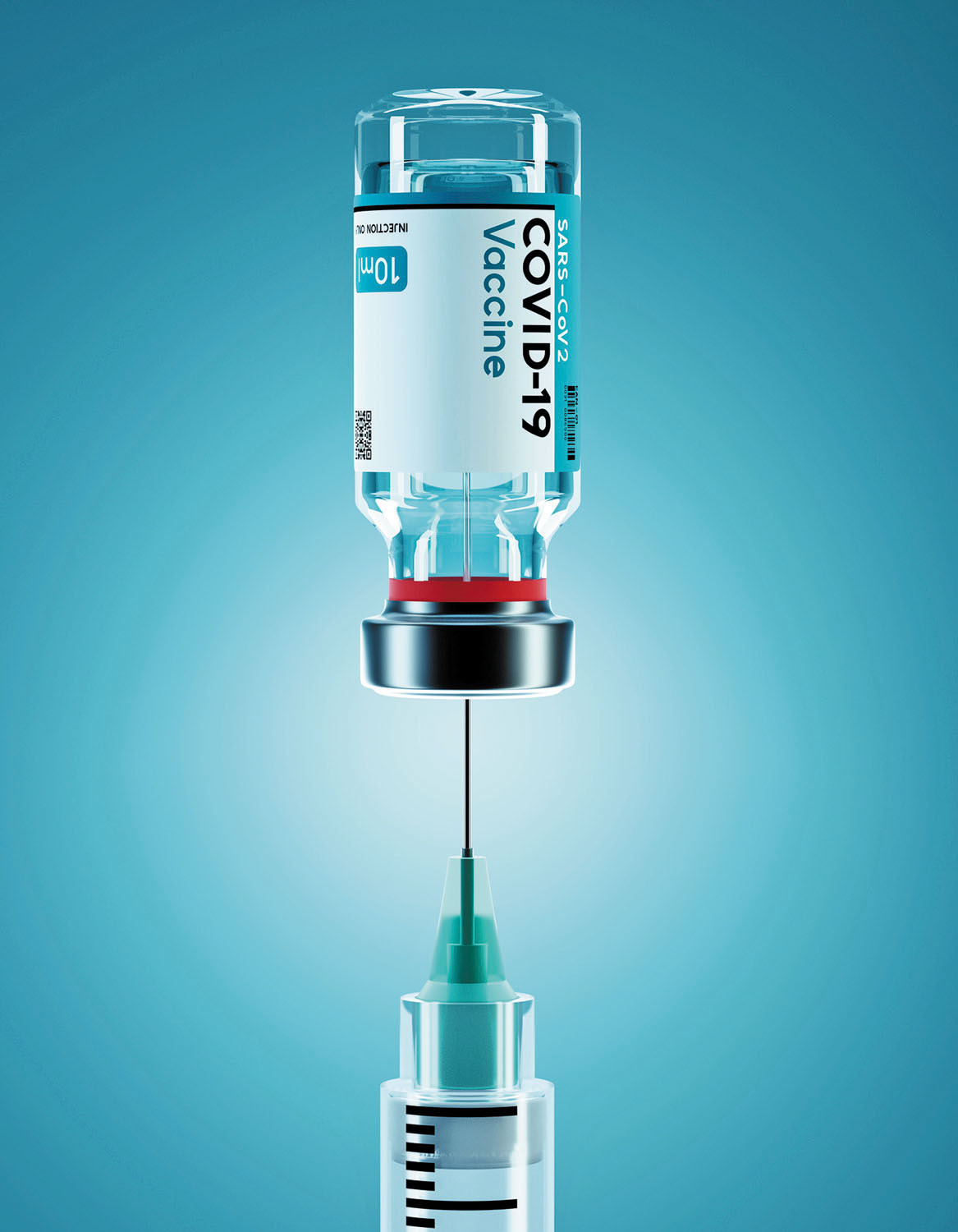 Can the COVID-19 vaccine affect my mammogram?