Does cannabis use impede conception? 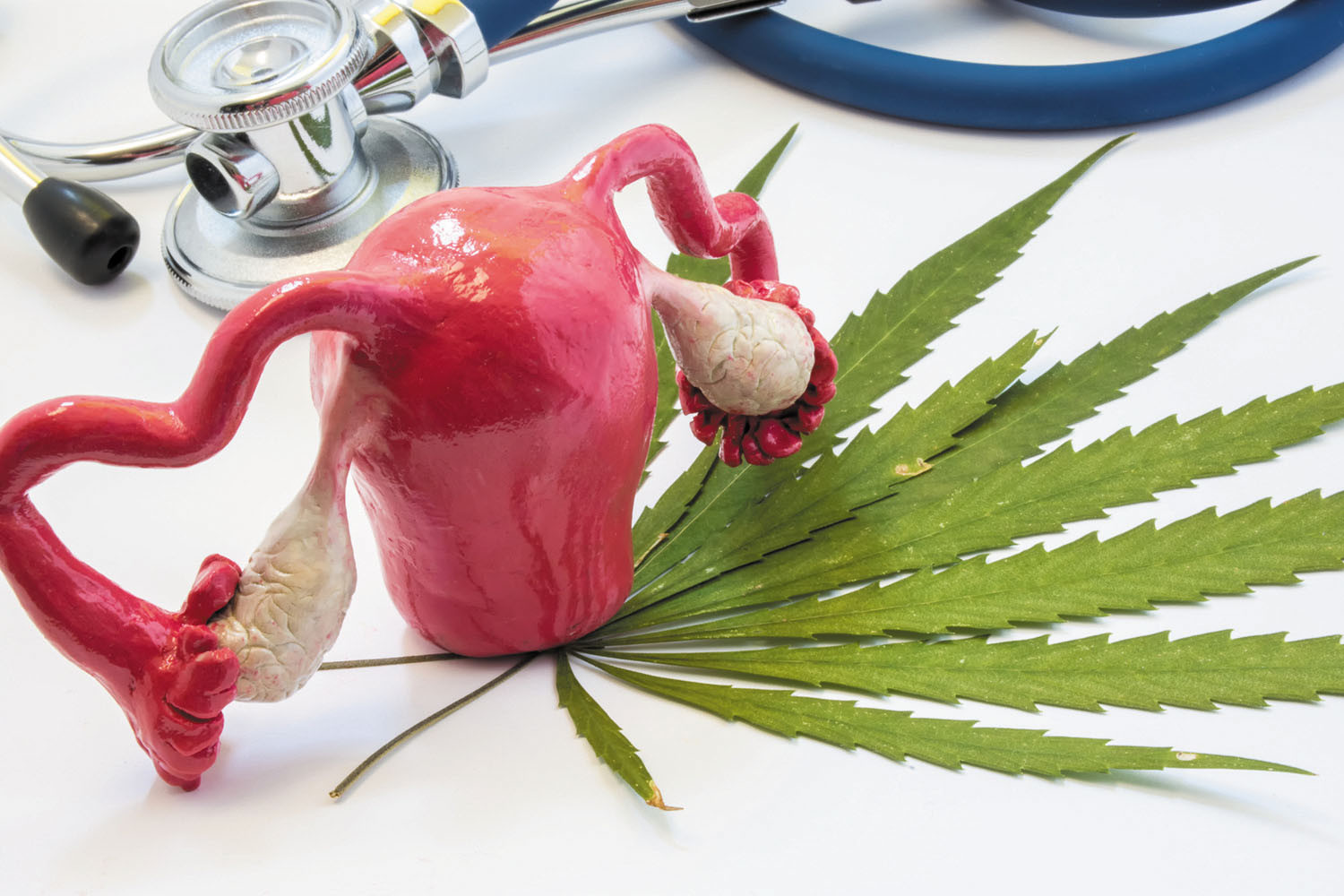 Women who use marijuana may have more difficulty getting pregnant than women who don't, according to a study published online Jan. 11, 2021, by the journal Human Reproduction.

The study looked at 1,200 women who were trying to conceive after experiencing either one or two miscarriages. The researchers followed the women for six monthly cycles and tracked those who became pregnant for the duration of their pregnancy. Those who reported using marijuana or hashish in the past 12 months or whose urine samples showed evidence of cannabis were 40% less likely to get pregnant during each monthly cycle than those who didn't use cannabis. Only 42% of the cannabis users became pregnant during the study period, compared with 66% of non-users. There did not, however, appear to be any difference in miscarriage rate between users and non-users. The study authors said that further research is needed to confirm the results. 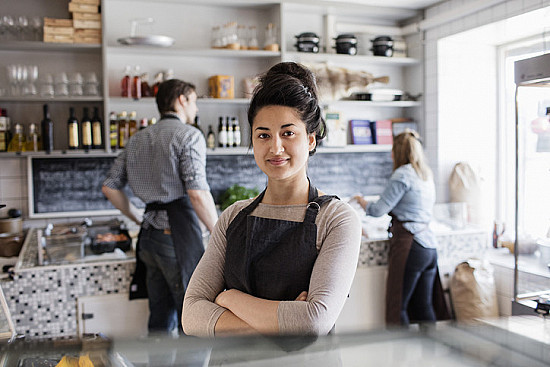