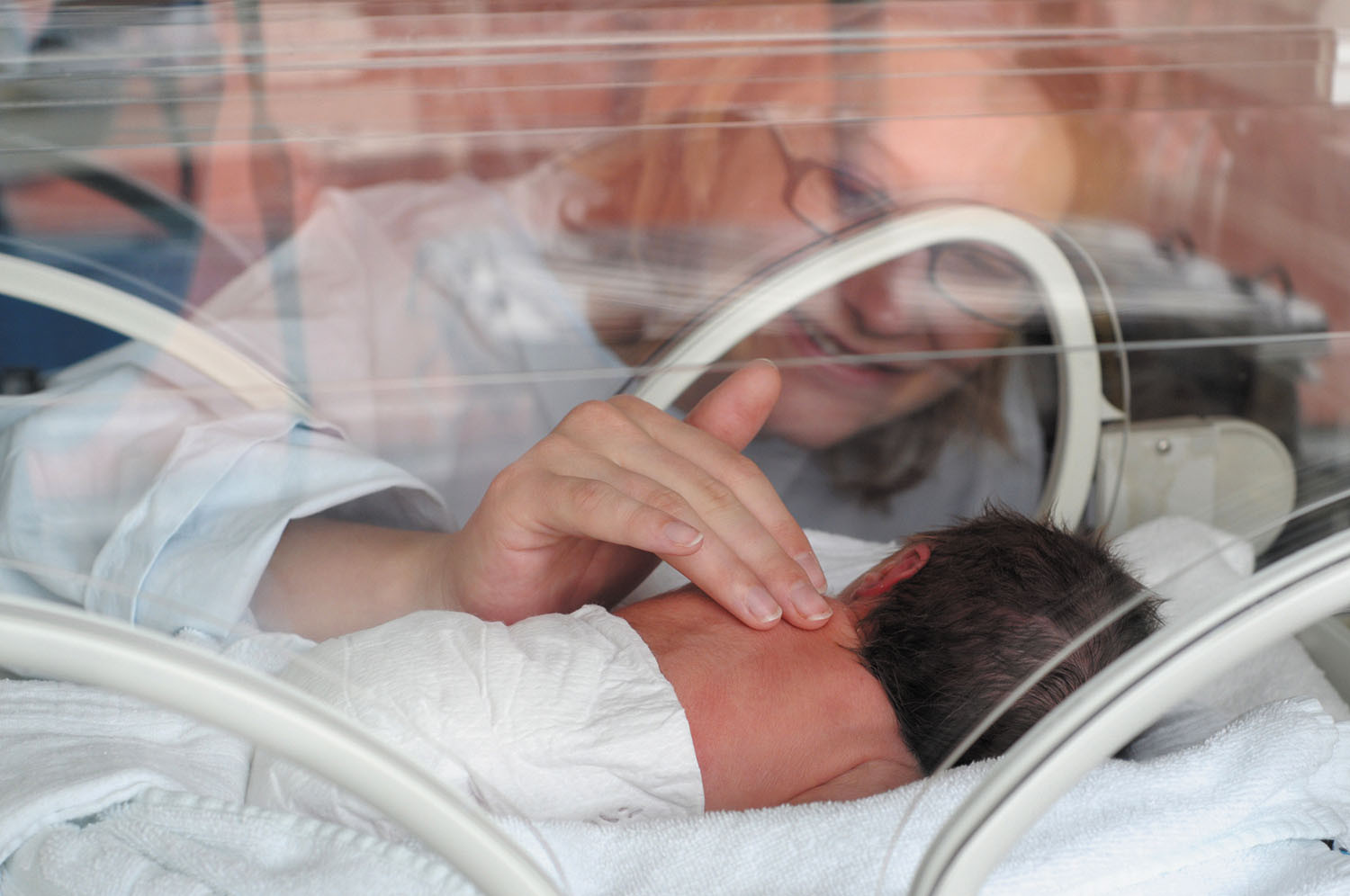 Preterm birth has long been known to bring health risks for the baby, but it may also bring risks for the mother. A study in the June issue of Hypertension shows that women who gave birth to a baby before 37 weeks of pregnancy were more likely to experience rising blood pressures later on compared to women who delivered closer to term. If they had this pattern, they were also more likely to show signs of coronary artery disease, which is associated with an increased risk of heart attack and stroke.

Because of the unique demands that pregnancy places on a woman's body, it may serve as a stress test for the female heart, says Dr. JoAnn E. Manson, the Michael and Lee Bell Professor of Women's Health at Harvard Medical School. In the May issue, we talked about how other pregnancy-related conditions — gestational diabetes, pre-eclampsia (a type of pregnancy-induced high blood pressure), and other pregnancy-related hypertensive disorders — can raise a woman's risk of developing cardiovascular disease. Preterm birth should now join that list, says Dr. Manson.

"I think this study adds to the mounting evidence that preterm birth is yet another complication of pregnancy that indicates a higher risk of cardiovascular disease in the mother," she says.

Risk by the numbers

The associations researchers found were stronger in women who experienced high blood pressure conditions during pregnancy, but were also found in women who did not. Interestingly, women who had a "moderate increasing" blood pressure pattern but delivered a full-term baby didn't seem to have excess risk for artery calcifications.

But not all preterm births bring the same potential heart risks. The study authors found that a preterm birth alone wasn't enough to raise risk. That happened only when women had both a preterm birth and a pattern of increasing blood pressure in the years that followed. This may be the case because there are other factors that can result in a preterm birth, such as carrying twins or other multiples or having a physical problem with the cervix, says Dr. Manson. For women with such conditions, a preterm delivery would not be expected to reflect higher cardiovascular risks, says Dr. Manson.

So, if you delivered a baby early and have seen your blood pressure creeping up over the years, the message is this: be vigilant. But having a preterm birth or other pregnancy-related complications doesn't mean you are doomed to develop cardiovascular disease. Steps you can take to reduce your risk include the following:

Discuss preterm deliveries with your doctor. Your doctor should be aware that you delivered preterm and should also know about any other pregnancy-related complications you had, such as gestational diabetes or pre-eclampsia—and should understand that it may raise your risk for future heart disease.

Maintain a healthy diet and lifestyle. It's been said a million times before, but eating a well-balanced diet rich in fruits, vegetables, and whole grains can help head off cardiovascular disease. Avoid excess sodium, red meat, and heavily processed foods whenever possible. And of course, don't smoke, and make time to squeeze in regular exercise. 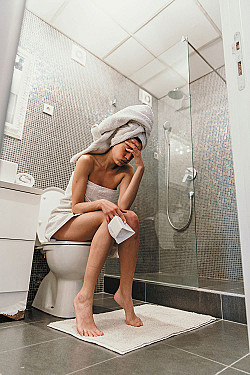