The word dementia means deprived of mind. It is a catchall term that covers memory loss, confusion, changes in personality, a decline in thinking skills, and dwindling ability to perform everyday activities.

There are many types of dementia. Alzheimer's disease is the most common. Half or more of people with dementia have Alzheimer's disease. It is caused by the accumulation of tangles and clumps of protein in and around brain cells. These tangles and clumps make it difficult for brain cells to communicate with one another, and can eventually kill them.

Vascular dementia, the second most common type, develops when cholesterol-clogged arteries can't deliver enough oxygen-rich blood to the brain. Sometimes small blockages completely cut off the blood supply to a part of the brain, causing nearby brain cells to die.

The terms dementia and Alzheimer's are often used interchangeably. In part, that's because it is very hard to tell them apart. Usually, a specific type of dementia can only be diagnosed by an autopsy after someone has died.

Dementia affects areas of the brain involved in learning and memory. So a common symptom is difficulty in recalling new information. Memory loss disrupts daily life. An individual with dementia may get lost in a once-familiar neighborhood. He or she may have increasing trouble making decisions, solving problems, or making good judgments. Mood and personality may change. A person with dementia can become more irritable or hostile, or lose interest in almost everything.

Once dementia has developed, it is usually hard to reverse. The goal of treatment is to manage symptoms and slow its progression. Some medications can help slow the intellectual decline in mild to moderate dementia. Psychotherapy techniques like reality orientation and memory retraining can also help people with this condition.

A small percentage of people with dementia develop the condition because of medical issues such as an underactive thyroid gland, an infection, not getting enough vitamin B12, medication side effects, or drinking too much alcohol. In these cases, treating the underlying cause can reverse the dementia. 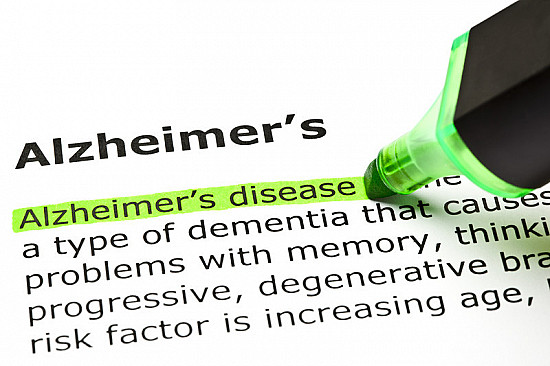 Can you sidestep Alzheimer’s disease? 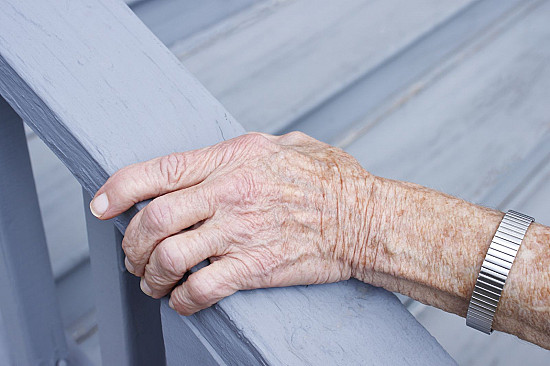 6 ways you can prepare to “age well” 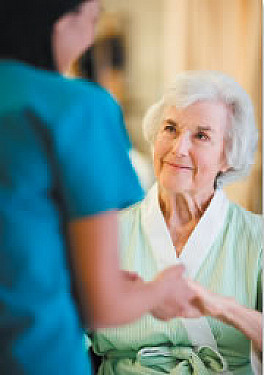 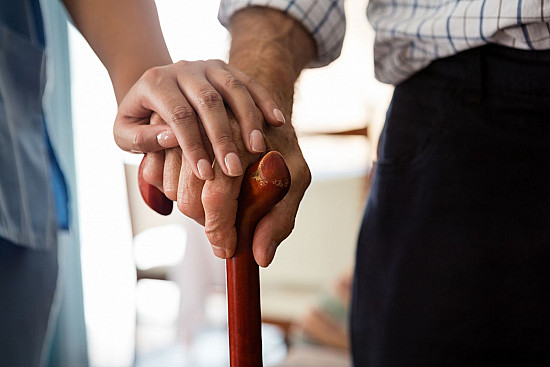 Alzheimer's guide: Protect your loved one from wandering