Here’s how to manage the common causes of waking up. 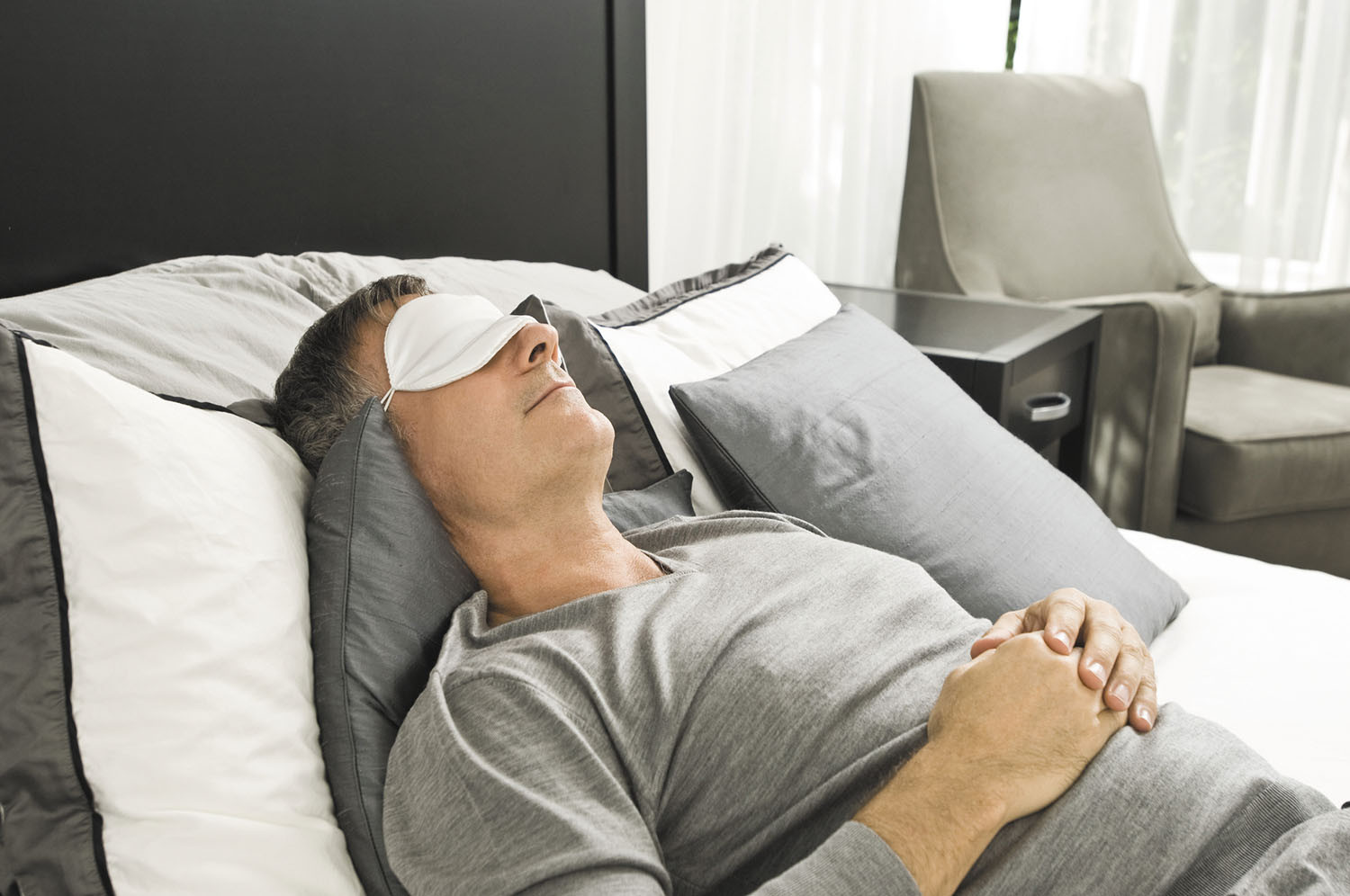 The average person wakes up around four times every night, according to some estimates. Most of the time, people fall back to sleep quickly, and it isn’t an issue. But as we age, the number of awakenings can rise.

"Older adults spend more time in the earlier, lighter sleep stages and less time — only one to two hours per night — in the later, deeper stages," says Dr. Charles Czeisler, chief of the Division of Sleep and Circadian Disorders at Harvard-affiliated Brigham and Women’s Hospital. "This sleeping pattern makes them more sensitive to stimuli that awakens them."

While you can’t alter the time you spend in deep sleep, you can manage the disruptions that may wake you up. Here’s a look at the most common ones.

Noises. If you’re sensitive to noises, wear earplugs to bed. "They’re incredibly effective at reducing sounds that can disrupt sleep," says Dr. Czeisler. Earplugs are available at grocery stores and pharmacies. One option is expandable foam earplugs: you roll the plug into a tight cylinder, insert it halfway into the ear canal, and then release it, which lets it expand. Or you might wear cone-shaped plugs, which you push gently into the ear canal until snug. They may feel unnatural at first, but you will gradually adapt to them.

Light. Eyeshades, also called sleep masks, block light and can produce a calming effect. Dr. Czeisler says to choose one that is snug but loose enough that you can blink without your eyelashes rubbing against the inside. Masks come in various materials, like cotton, silk, and fleece.

Some people like gel-filled cooling masks, which you keep in the refrigerator until needed. Masks filled with small beans or pellets provide weight that some people find comforting, similar to a weighted blanket.

Bathroom trips. Your kidneys also follow a sleep-wake cycle. They excrete three times more water during the day than at night, but you still need to keep their rhythm in sync to avoid waking for bathroom trips.

You also should place motion-activated lights along the path to the bathroom. "This keeps you from having to turn on a bright overhead light that can trick your brain into thinking it’s time to get up," says Dr. Czeisler.

Nocturnal leg cramps. Nocturnal leg cramps are muscle spasms that happen when nerves that power muscle contractions go into a nonstop firing mode. They are common among people with foot problems like flat feet or high arches, metabolic disorders, or neurological conditions, such as Parkinson’s disease or neuropathy (nerve damage).

To stop a foot or leg cramp once it happens, stand and slowly lean forward. If you don’t want to get out of bed, sit up and reach forward so you can grab your toes, then slowly bend your foot up toward your head. Hold for about 20 seconds, then release. Repeat as needed.

Despite the lack of a scientifically proven and safe therapy to prevent recurrent nocturnal leg cramps, a few approaches may be worth trying.

One way is to stretch your legs before bedtime. (You can follow this online stretching routine, complete with video instructions, which includes many leg-only stretches. Visit /everyday-stretching.)

Other preventive measures include staying well hydrated, wearing well-fitting supportive footwear during the day, and keeping the bedding at your feet loose during the night.

Wake up and go to sleep

If you do wake in the night, give your body adequate time to fall back to sleep. "Don’t reach for the computer or phone, or turn on the light and read, which can further stimulate your mind," says Dr. Czeisler.

Instead, try deep breathing exercises, meditate, or listen to a sound machine. "Even if you feel like you’re lying in the dark awake, in most cases, you are asleep a good part of the time and don’t even know it," says Dr. Czeisler.