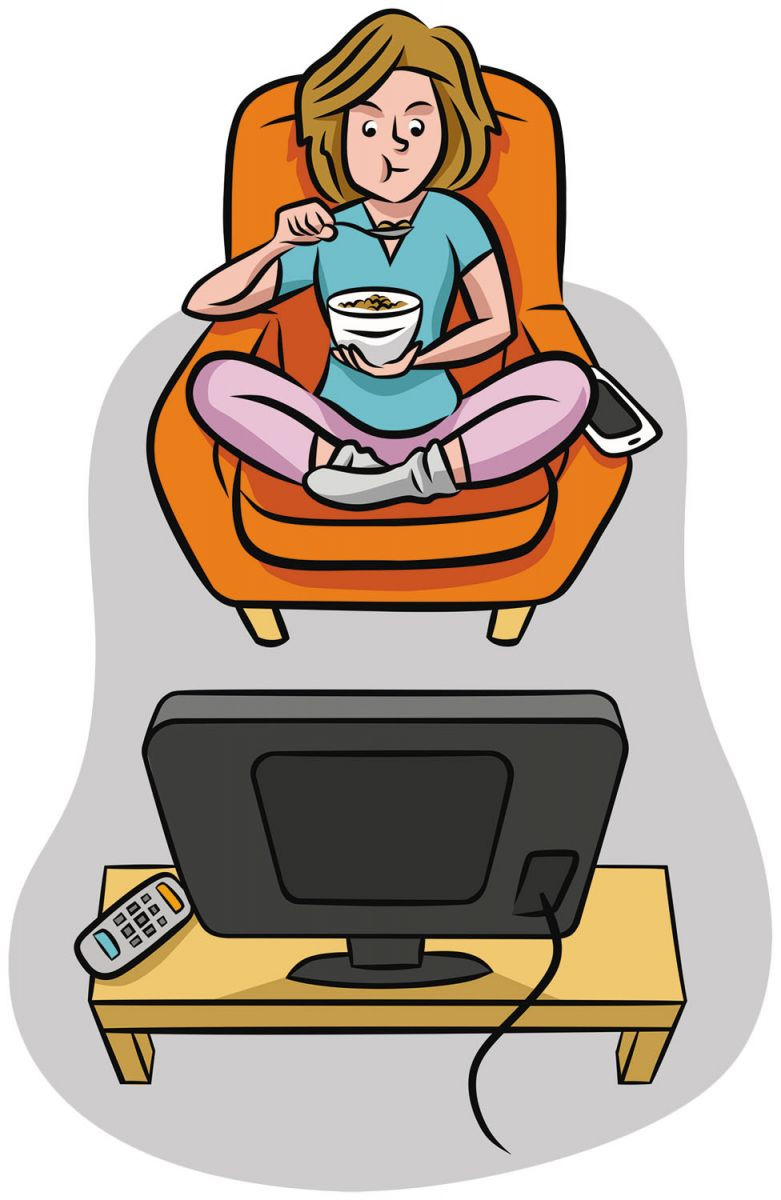 You've probably heard that it's harmful to your health to spend too much time sitting around. But a study published January 14 in the American Journal of Epidemiology shows that it may be possible to reverse some of that harm by engaging in short periods of movement throughout the day.

Researchers recruited 8,000 people ages 45 and older and asked them to wear an activity monitor for a week. The device tracked them throughout the day to see how much they sat and how much they moved.

The researchers then followed the participants for up to 10 years. What they found is that even small amounts of movement throughout the day seemed to counteract some of the ill effects of sitting. They determined that people who did light activity, such as vacuuming, instead of sitting for 30 minutes each day had a 17% lower risk of dying during the study period. They also estimated that people who did 30 minutes daily of moderate to vigorous activity, such as running or playing sports, had a 35% lower rate of dying during the study period.

The lower death rates were seen even when people didn't move all at once, but rather broke up their sitting with one- to five-minute periods of activity.

The bottom line: Even if you don't move a lot, a little is better than nothing.